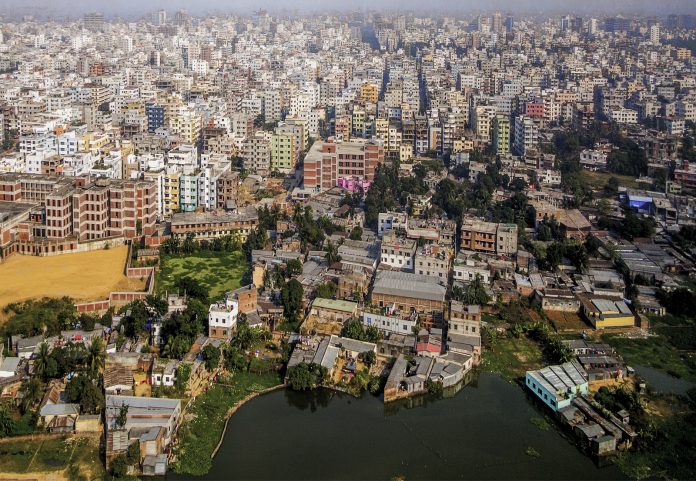 This is post 1 of 4 in the series “In Conversation With Dhaka Stock Exchange: Insights On The Bangladesh’s Publicly Listed Companies” 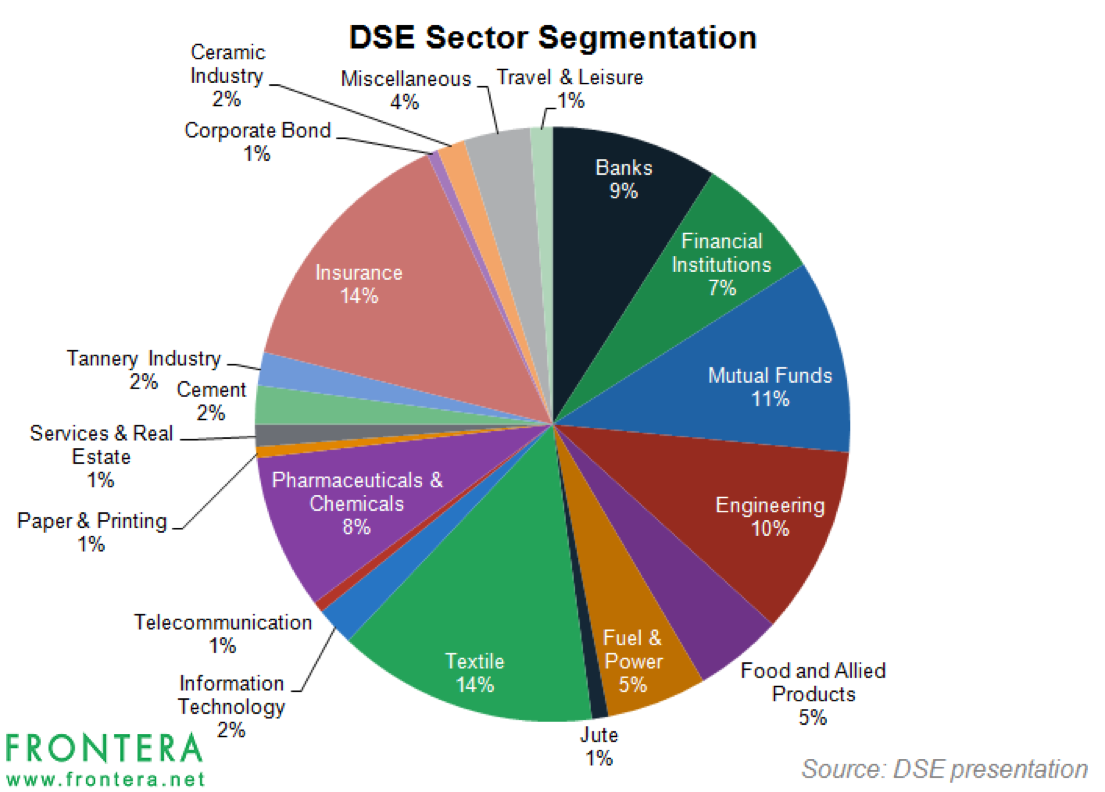 Market capitalization: up 50% over 4 years

The Dhaka Stock Exchange has come a long way from its 2011 abyss. Market capitalization stood at $31.8 billion in FY13. It has already grown to about $49 billion currently. “The biggest changes have been in terms of regulation and market transparency,” remarked Majedur Rahman, Managing Director of the Dhaka Stock Exchange in a recent discussion with Frontera. Notable changes include:

Reforms have kicked in

Previously, the broker-dealers owned the Dhaka Stock exchange, Rahman told Frontera. In 2013, under an act of the Parliament, the stock exchange was demutualized with 40% of the ownership staying with the broker-dealers, and 60% being offloaded to strategic partners, the public, and institutions. Since then, a lot of key regulations have been passed including:

Key drivers for the Dhaka Stock Exchange over the past few years have been the economy growing at a consistent growth rate of above 6% over the last 7 years, combined with the government’s initiatives to list state-owned enterprises. There are currently 298 listed companies on the Dhaka Stock Exchange with companies from the Insurance (47) and textile (47) sectors dominating the capital market (see chart above). The market currently trades at an average P/E of 16. On an average over the past 10 years, there have been 15 new listings on the exchange every year.

In Part 2 of this series, Rahman shares his perspectives on the two key regulations that are expected to be passed by the DSE over the next 6 months.

This is post 1 of 4 in the series “In Conversation With Dhaka Stock Exchange: Insights On The Bangladesh’s Publicly Listed Companies”