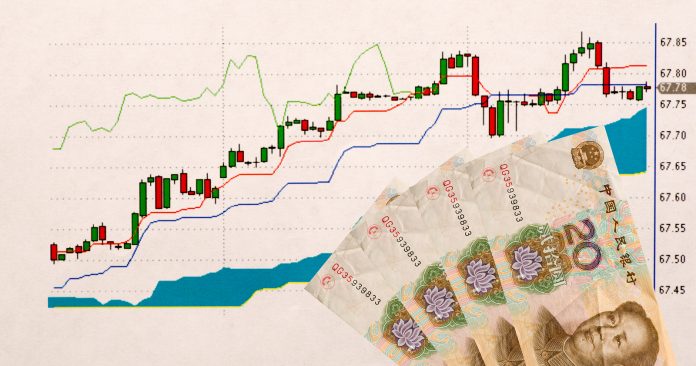 On June 29, Beijing’s Human Resources and Social Security Bureau announced that the city will increase its minimum wage, effective September 1, 2018.

Given the cost of living in Beijing and the nature of its economy, most workers in the city are paid according to market rates rather than minimum wages.

Beijing is increasingly becoming a post-industrial economy, with services constituting over 80 percent of its GDP in 2017.

Once the minimum wage adjustment goes into force, Beijing will have the third highest minimum wage in the country.

Besides having the highest minimum wages, Beijing, Shanghai, and Shenzhen also have the highest average wages in China.

In addition to Beijing, Shanghai, and Shenzhen, other regions that have increased their minimum wages this year include: Guangdong, Guangxi, Jiangxi, Liaoning, Shandong, Sichuan, Tibet, Yunnan, and Xinjiang.