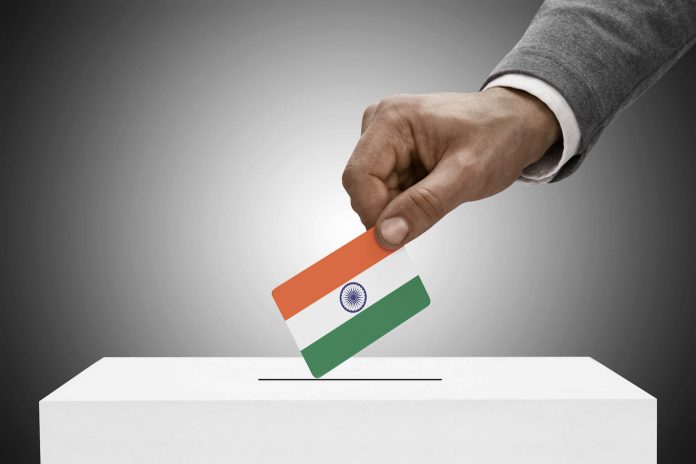 The recent news coming out of India has been rather negative. The coverage has appeared to focus only on incidents such as repeated sexual assaults, or lower class (dalits) being beaten by upper class Hindus for skinning a cow after it had died. Some believe the one-dimensional coverage is aimed at undermining the government of Prime Minister Narendra Modi. I understand that the western media is invested in his failure because they do not approve of him. He is not a socialist and he is trying to move the country forward. In general, the western press – with a few exceptions – does not approve of conservative politicians and unfortunately skew news coverage against them.

Much like the United States, the Indian political system is structured in a way that legislation often cannot get approved. It is more important for political parties to score points than to do what is best for the country. The Goods and Services Tax (GST) is a prime example of this. It is not a new idea. In fact, it has been languishing in the halls of parliament for decades. Neither party has wanted it implemented on the off chance that it would have a positive impact on the country, and allow the ruling party to score points with voters – God forbid. But this week is a big week in India as it looks as though the vote on the GST bill in the Rajya Sabha (Upper house) will take place. And some even believe it will pass.

Why, you may ask, is it so significant?  India is famous for its archaic bureaucracy – a holdover from British colonial rule – and myriad taxes that are both unintelligible and nearly impossible to navigate through. Enter the GST. This new framework will wipe the slate clean. All of the obscure taxes will vanish and be replaced by one single system. Wonderful, simple and unbureaucratic.  In my opinion, this change will boost GDP as well as foreign direct investment.

The finance minister, Mr. Arun Jatley, is confident that this is the week the GST bill will be tabled in the Raja Sabah. The Bhartiya Jatata Party (BJP) has agreed to a five-hour debate on the subject, and would clearly like to have the bill passed by August 12 when the current session of parliament ends. Unfortunately, this will probably mean a lot of horse-trading. The Congress Party’s 60 members are the single largest party in the 247 member Rajya Sabha. Currently the BJP party has only 53.

An article in the Times of India titled, “IMF Flags Decelerated Pace of Reforms in India” bolsters the reason I believe this vote is of utmost importance. Recently, India lowered their forecast for GDP growth to 7.4% in 2016. Though higher than China’s, the trajectory is unsettling. The IMF has listed six core areas that need to be addressed in order to keep GDP growth accelerating. It also warned, “headwinds from weaknesses in the country’s corporate and bank balance sheets, decelerating pace of reforms and sluggish exports may weigh on its economic growth.”

I understand that Mr. Modi inherited a quagmire when he took office in May 2014. He has had to battle major opposition by the entrenched political system, inefficient bureaucracy, and politicians bent on hindrance and not progress. However, his party has not helped themselves either, making a variety of avoidable mistakes since elections.

Two years ago I did a television interview about Mr. Modi and I called him a rock star. I still believe he is. More importantly though, once the GST taxation is passed and GDP growth accelerates, then India will be on its way to becoming the economic superpower that it deserves to be.