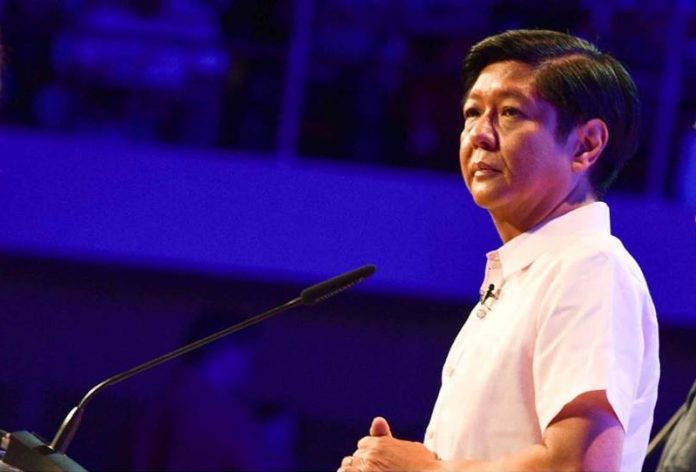 Andres “Andy” Bautista, the Chairman of the Commission on Elections of the Philippines (EPHE), is currently under the threat of an impeachment. In its recent report, “the National Privacy Commission (NPC) has found that the Commission on Elections (or Comelec) had violated the Data Privacy Act of 2012” and thus, “recommended the criminal prosecution of Chairman J. Andres D. Bautista.” The supposed violation is a result of the commission’s database being allegedly hacked, exposing the personal data of more than 55 million citizens before the general election last May.

Should the impeachment go through, this could be a major step towards Ferdinand ‘Bongbong’ Marcos Jr.’s bid to ascend to the vice presidency of the Philippines (VWO) (FRN). The former senator began contesting his defeat immediately after current Vice President Leni Robredo won the election last May. The widow of Interior secretary Jesse Robredo and a first-term congresswoman, Robredo was neck-and-neck against Bongbong winning by only 263,473 votes. Bongbong alleged cases of voter fraud in areas of southern Philippines, and has petitioned the Supreme Court to intervene, but the Supreme Court has yet to set a hearing.

Other signs of turbulence

Since May 2016, Robredo held office as Vice President of Philippines while simultaneously holding a federal cabinet position as the chairperson of the Housing and Urban Development Coordinating Council.  But in early December 2016, Robredo resigned from her post as the Housing Secretary, citing “major differences in principles and values” as a reason. Being a human rights lawyer, Robredo has not been in agreement with Duterte’s plan to re-impose the death penalty as well as many other components of his war on drugs. She is emerging as one of the most powerful critics of President Duterte’s deadly war on drugs.

With the vice president speaking out against government policies, Bongbong’s chances of becoming heir to Duterte’s throne appear increasingly strong following Bautista’s proposed impeachment. President Duterte is already very vocal about his commitment to the Marcos family, who had financed a portion of his election campaign. Duterte also stated publicly in October 2016 while in China that Bongbong is his preferred vice president.

On 19 January, Robredo’s lead counsel went on the offensive, challenging Bongbong’s camp to either withdraw the electoral protest they filed or prove the fraud they are claiming.  They also proposed that Bongbong’s legal team sign an agreement stating they will give up their licenses should they fail to prove their allegations.

Comelec has stated that it must wait for the SD cards and vote counting machines to be decrypted in order to put an end to the controversy. However, a timeline has not been set for the completion of the process.

As part of his electoral campaign, President Duterte had promised a “dictatorship against evil” referring to illegal drugs. However, his brutal anti-drug campaign has already cost the lives of over 6,200 suspects involved in the sale or consumption of illegal substances. The US claimed the policies were in violation of human rights, and spoke out against the violence pushing the Philippines towards Russia and China. However, unlike former US President Barack Obama, who was critical of Duterte’s approach towards the issue, current US President Donald Trump has supported Duterte’s controversial crackdown on drugs. It remains to be seen whether Duterte will seek to mend ties with the new U.S. administration or continue the pivot away from the West.

There are also fears that President Trump’s protectionist policies could hurt the economic well-being of the Philippines. However, in an interview on 23 January, Joseph Incalcatera, an economist at HSBC in Hong Kong, argued this point stating that a strong domestic economy will largely shield the Philippines from any revised economic policies in the US – particularly trade policy.