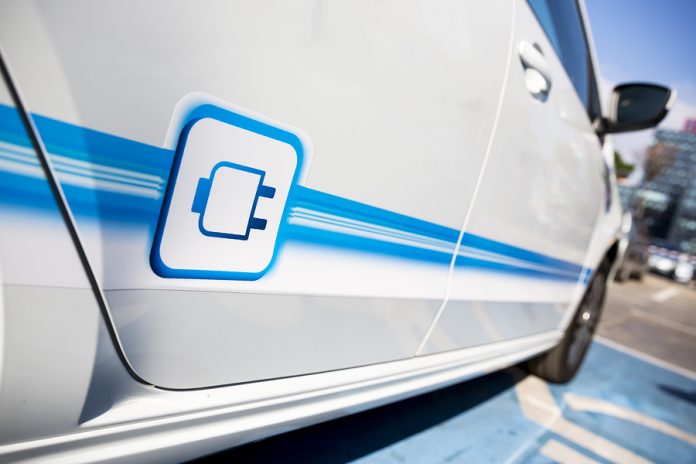 An obscure anonymous suburb on the outskirts of a Ningde, a third tier city in China’s South East is an unlikely launching pad for a technological revolution, but a giant new battery factory being built there promises to outproduce the likes of Telsa and Samsung in electric car batteries.

Once complete the facility will produce batteries for 3.5 million electric cars a year making it the world’s biggest and through economies of scale (and subsidy) drive down the cost of production making these vehicles more affordable, changing the economics of car production forever.

The global march of renewable energy technology continues around the world, last year saw record breaking amounts of solar and wind capacity financed and installed. Despite this success questions remains hanging to cast doubt in the minds of sceptics and the public, what happens when the wind isn’t blowing or the sun isn’t shining, and why are electric cars still so expensive?

These limitations have held renewable energy back for a long time, but now the prospect of vastly improved battery capacity and efficiency promises to make affordable batteries for electric cars, the home and even national grids a reality.

Chinese firms are quietly making a major leaps in battery technology, positioning domestic manufacturers for the next majpr shift in renewable energy technology. The dull sounding battery maker Contemporary Ameprex Technology CATL – located in the Chinese city of Ningde was recently valued at a hefty US$ 11.5 billion.

Perhaps an overvaluation fuelled by hype, but not if the company delivers on its promises which means outproducing the Telsa/Panasonic factory which has opened its doors in Nevada.

China’s leadership has staked much on becoming a leader in ion-lithium batteries, by encouraging producers and subsidising electric car makers who will ultimately lead the mass market for batteries.

Chinese battery firms have acquired foreign technology and now heavily protected by their government are ramping up production. While CATL lead the charge there are several other major firms such as Lishen and BYD China who are also looking to compete. The Chinese government restricted the sale of car batteries in China to domestic firms, neutralising competition from Korean and Japanese rivals.

The government hope to have five million electric cars on the road by 2020, this in turn will further develop the domestic market for batteries and eventually open the door for Chinese firms to take a global lead. China hopes to snatch leadership in battery production from South Korea and Japan and ensure the US does not take the throne.

This strategy uses the same template China utilized to become the world’s leading manufacturer of solar panels; which involved heavily subsidizing producers, which drove the cost of panels sharply downwards, but with the effect of putting foreign firms like Solarworld out of business and with it creating political recriminations and allegations of unfair trade practices.

China also has a big advantage at the start of the production chain, its worldwide network of mining firms such as Tianqi Lithium and China Molybdenum have secured deposits of lithium and cobalt which are crucial elements in modern batteries. China’s dominance in this sector will help battery firms ride out big increases in raw material prices and ensure a well-diversified secure supply of these vital rare metals.

There is also hope that batteries can be produced on an industrial scale to store energy. An obscure Chinese firm Dalian Rongke are currently building the world’s biggest energy storage facility, namely a 800 Mwh vanadium flow battery which promises to store large amounts of energy as well as provide peak-shaving and enhance grid stabilization.

Right now the best way to store energy from renewable sources is to use the energy in peak solar/wind periods to push water uphill in a hydro facility then allow it fall through turbines when the sun is not shining generating power. The use of large batteries like the one Dalian Rongke are building could completely change the way in which grids are managed.

The next few years will see a global race to develop more efficient and cheap batteries that could see Chinese firms take an unchallengeable lead, or it is still possible that they will be outmanoeuvred by foreign firms like Telsa or Samsung or as yet unknown new nimble upstarts.

Many industry observers believe that Korean firms still lead the Chinese in terms of technology and produce superior car batteries, in particular their products offer greater performance in terms of energy density which allows cars to travel a greater distance on a single charge.

The reality is that the rapid growth of the global battery market means that there is likely to be a number of international giants from various countries that will dominate the industry.