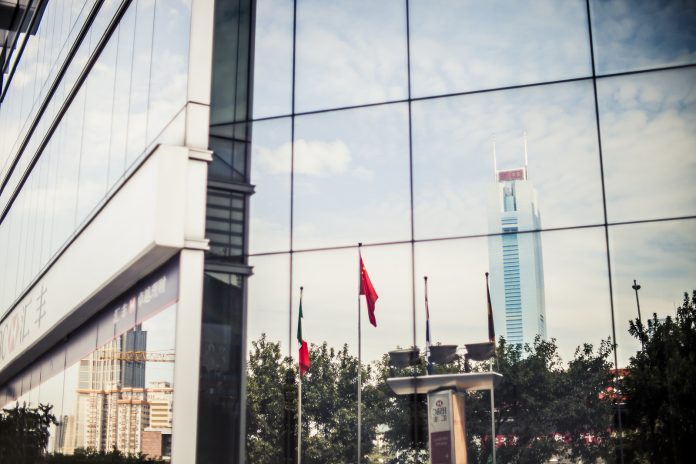 The reform is part of a larger initiative to cut red tape in China and attract greater foreign direct investment (FDI) amid concerns from the foreign business community over the country’s business environment.

The repeal of the law streamlines the setup process for foreign investors establishing ROs in China, and marks another effort by the government to reform administrative processes.

What does the reform entail and how does it impact foreign firms?

ROs often play a pivotal role for foreign firms entering China, allowing them to establish a low-cost presence to formulate pre-entry market strategies. Investors typically use ROs to test market conditions before committing a heavier investment, as they are mainly engaged in conducting research and strategizing the foreign company’s future investments in China.

Since ROs are easier to form and involve lower expenses compared to other investment vehicles, it is common to see firms operating through an RO before setting up a full-fledged wholly foreign-owned entity (WFOE).

A set of federal rules enacted in 1995 governing the examination, approval, and administration of ROs of foreign firms in China was recently repealed. These rules entailed several cumbersome compliance requirements for foreign firms, such as necessitating them to apply for official approval and obtain multiple registrations within stringent timeframes. These rules frequently drew criticism from international business circles due to their rigorous application.

By abolishing these rules, the Chinese government has simplified the process for setting up an RO by lowering compliance costs and reducing procedural delays. According to the Ministry of Commerce, this move will deepen reforms in streamlining administration, delegating power, and optimizing services.

Why does China need to bolster its FDI landscape?

In recent years, China has experienced a fall in FDI and inbound M&A as foreign firms are growing increasingly wary of entering the Chinese market. Among the causes for this stagnation is the complexity of the China’s legal, regulatory, and tax framework, which acts as a deterrent for foreign companies. Due in part to these barriers, the Organization for Economic Cooperation and Development ranks China 59th out of 62 countries evaluated for openness to FDI.

These shortcomings are accentuated at the time when other emerging markets in Asia, like India and Vietnam, are liberalizing their economies and incentivizing FDI by introducing significant legal and regulatory reforms. Further, burdensome compliance requirements, the inadequacy of legal safeguards, rising costs, and competition from domestic Chinese firms have catalyzed many foreign firms to shift their focus from China to other emerging markets in Asia.

How does this reform fit in with the larger FDI Policy?

The repeal of the 1995 rules is a small but significant part of the larger FDI reform policy enacted by the Chinese government throughout 2017. Other key reforms undertaken this year include amendments to the Catalogue of Industries for Guiding Foreign Investment and the updated Free Trade Zone Negative List. China has also implemented some ancillary measures that complement the FDI reforms and encourage foreign firms to do business in China.

These measures include an enhanced and simplified IP regime; corporate tax cuts and certain tax exemptions; simplified procedures for corporate establishment; and reforms aimed to attract foreign talent to China.

What can foreign investors expect from the recent reforms?

One fundamental aspect common to all the recent reforms is the digitization and simplification of compliance procedures, which will reduce overhead costs and procedural time lags. However, despite the introduction of these beneficial reforms, foreign firms remain apprehensive about investing in China. This is because there are still several restrictions and underlying regulatory issues that need to be streamlined alongside the FDI reforms.

For instance, although the 1995 rules have been repealed, foreign firms establishing ROs are still required to comply with a separate set of rules enacted in 2013. While the 2013 rules may be less cumbersome than the 1995 ones, they still impose significant compliances and restrictions.

Per the 2013 rules, foreign firms are required to make detailed disclosures in their annual reports and undertake a document intensive registration process. ROs are also prohibited from engaging in profit making activities, face heavy restrictions in hiring staff, and are only permitted to engage in a very narrow range of activities.

Moreover, a closer look at the industry-specific liberalization measures reveals that many of the recently liberalized sectors are already dominated by large domestic companies, which may pose stiff competition for foreign firms and act as an effective deterrent.

Although the repeal of the 1995 RO law will not fundamentally shift China’s FDI landscape, it represents another small step in streamlining China’s business environment.