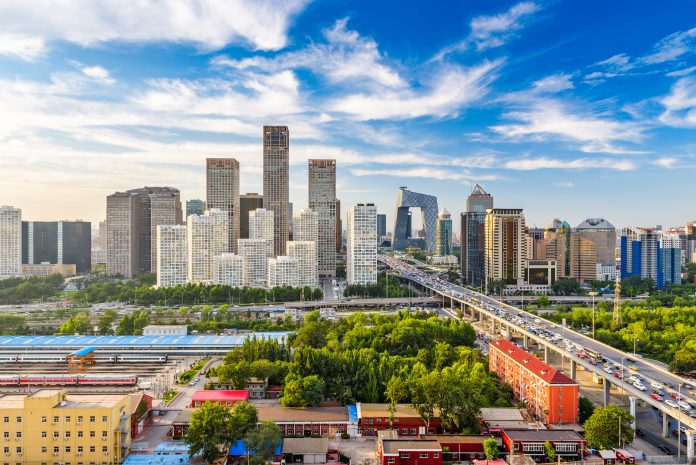 This is post 1 of 4 in the series “Which Are The Six Largest Emerging Market Stock Exchanges?”

This dominance on the global stage is beginning to translate to a similar supremacy among financial markets. China currently houses two of the largest stock exchanges in emerging markets.

The Shanghai Stock Exchange has been in existence since November 26, 1990 and commenced operations a little over three weeks later on December 19th.

The exchange is not only the largest in emerging market countries, but is also the fourth largest in the world according to World Federation of Exchanges. It only trails the NYSE Group, NASDAQ, and the Japan Exchange Group. According to exchange data, the annual turnover for 1991 was 4.6 billion renminbi, or a little less than $850 million according to the then prevailing exchange rate. The average daily turnover was 18 million renminbi ($3.3 million).

By the end of 2016, the annual turnover had zoomed to 50.2 trillion renminbi. This converts to $7.2 trillion according to the exchange rate prevailing at the end of last year. The average daily turnover last year was $29.6 billion.

This translates to 83% annualized growth in both annual turnover and average daily turnover over the past 15 years. The table above lists some important metrics related to the benchmark index – the Shanghai Stock Exchange Composite Index.

The Shenzhen Stock Exchange was established on December 1, 1990 and is the second largest exchange, not only in China, but in the emerging markets universe as well. Behind the Shanghai and Euronext exchanges, it is the sixth largest exchange in the world, edging out Hong Kong Exchanges and Clearing. The table below displays some key metrics of the benchmark index: the Shenzhen Stock Exchange Composite Index. Investors do not require a license to buy Chinese stocks via these Connect programs and are not subject to quota restrictions.

This is post 1 of 4 in the series “Which Are The Six Largest Emerging Market Stock Exchanges?”