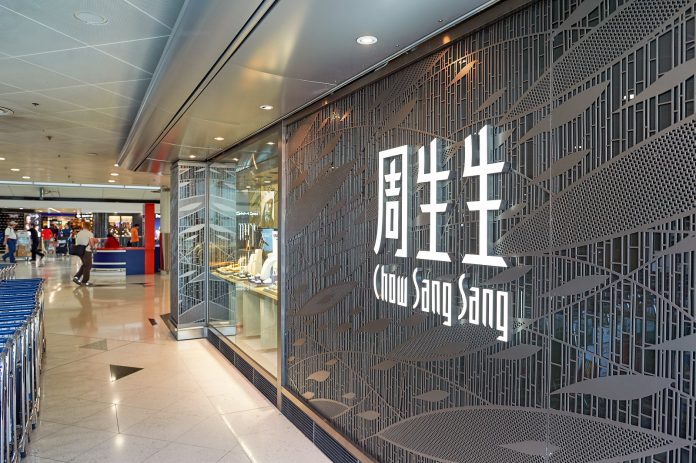 Luxury western brands and cosmetics manufacturers are witnessing particularly fast rising demand from China as consumer sentiments improve and consumers display a higher propensity to spend on luxury goods. Further, higher duties on luxury goods purchased overseas have also encouraged consumers in these countries to buy them in the domestic market. 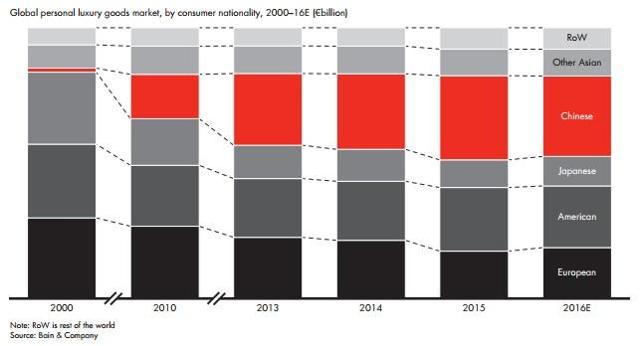 In the past 40 years, Asia has become the world’s largest market for personal luxury goods such as clothing and jewelry. According to Bain & Company’s Fall-Winter 2016 Luxury Goods Worldwide Market Study, Asians bought more than half of all luxury goods in 2016.

Richard Speetjens, fund manager at Robeco Groep is betting on the rising affluence of Asia’s middle class when picking stocks for his consumer fund. His $1.49 billion consumer fund is positioned to gain from changing tastes of Asian consumers, especially India, China and South Korea and is focusing on consumer demand for premium products. “You see that people are spending money on experiences, consumer-discretionary items, travel, more higher-end products,” Speetjens said. “Where we have been shifting is toward the big internet companies, but also luxury in general.” Around 20 to 25 percent of Robeco’s consumer fund is invested in emerging markets, with almost all of that in Asia, Speetjens said.

In South Korea, Robeco is bullish on luxury cosmetics while in China he prefers local brands that manufacture differentiated premium products. 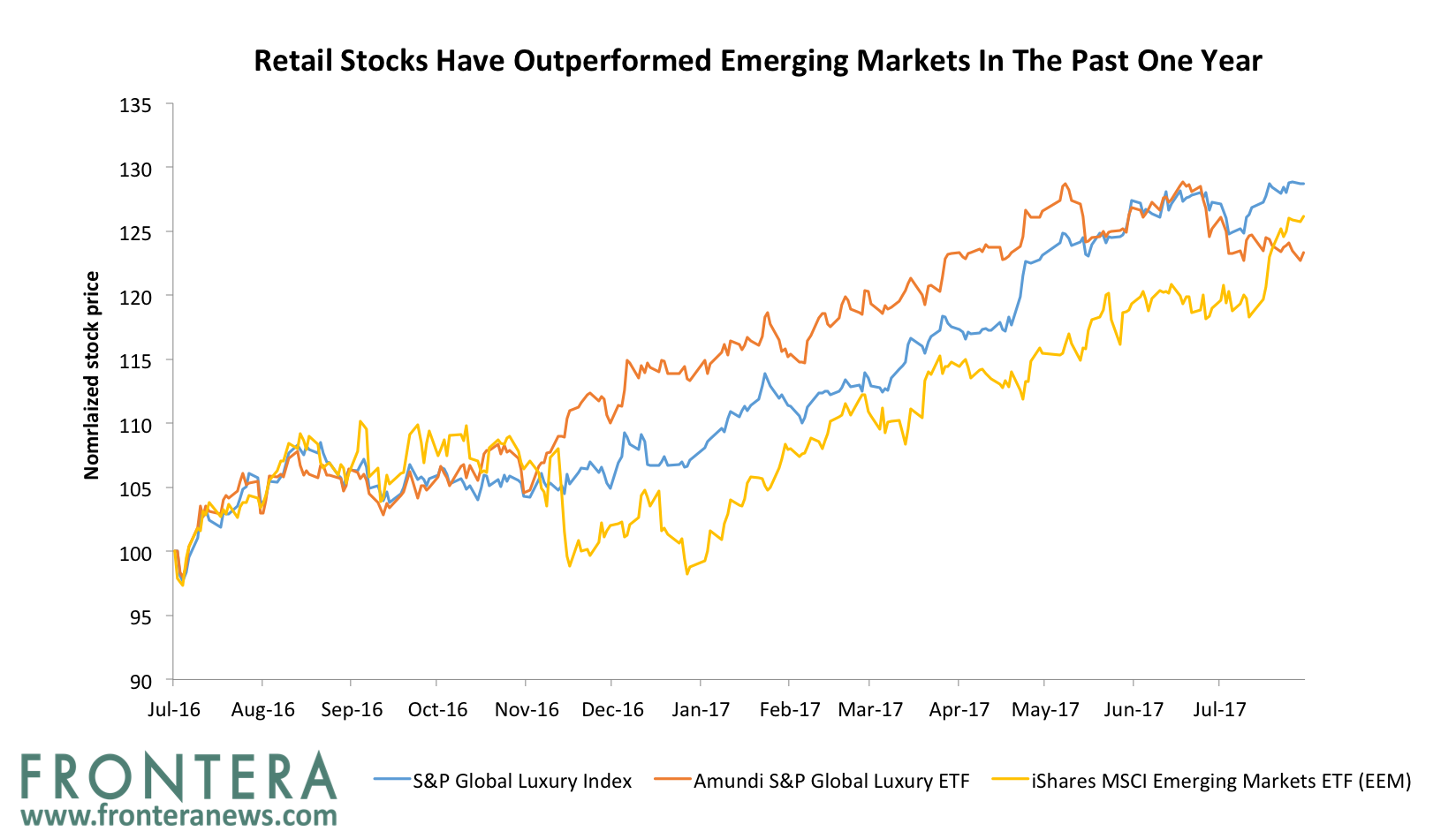 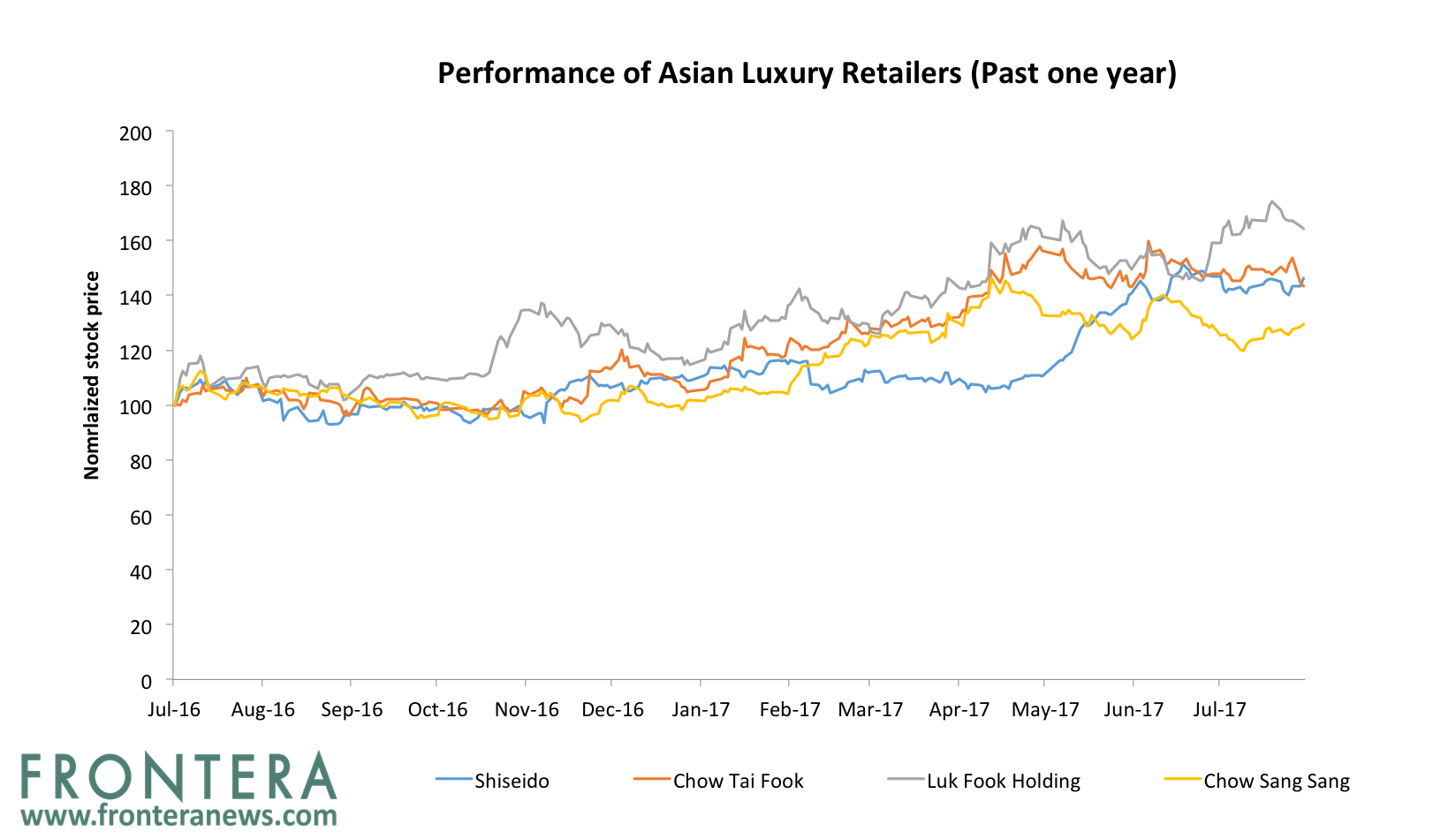 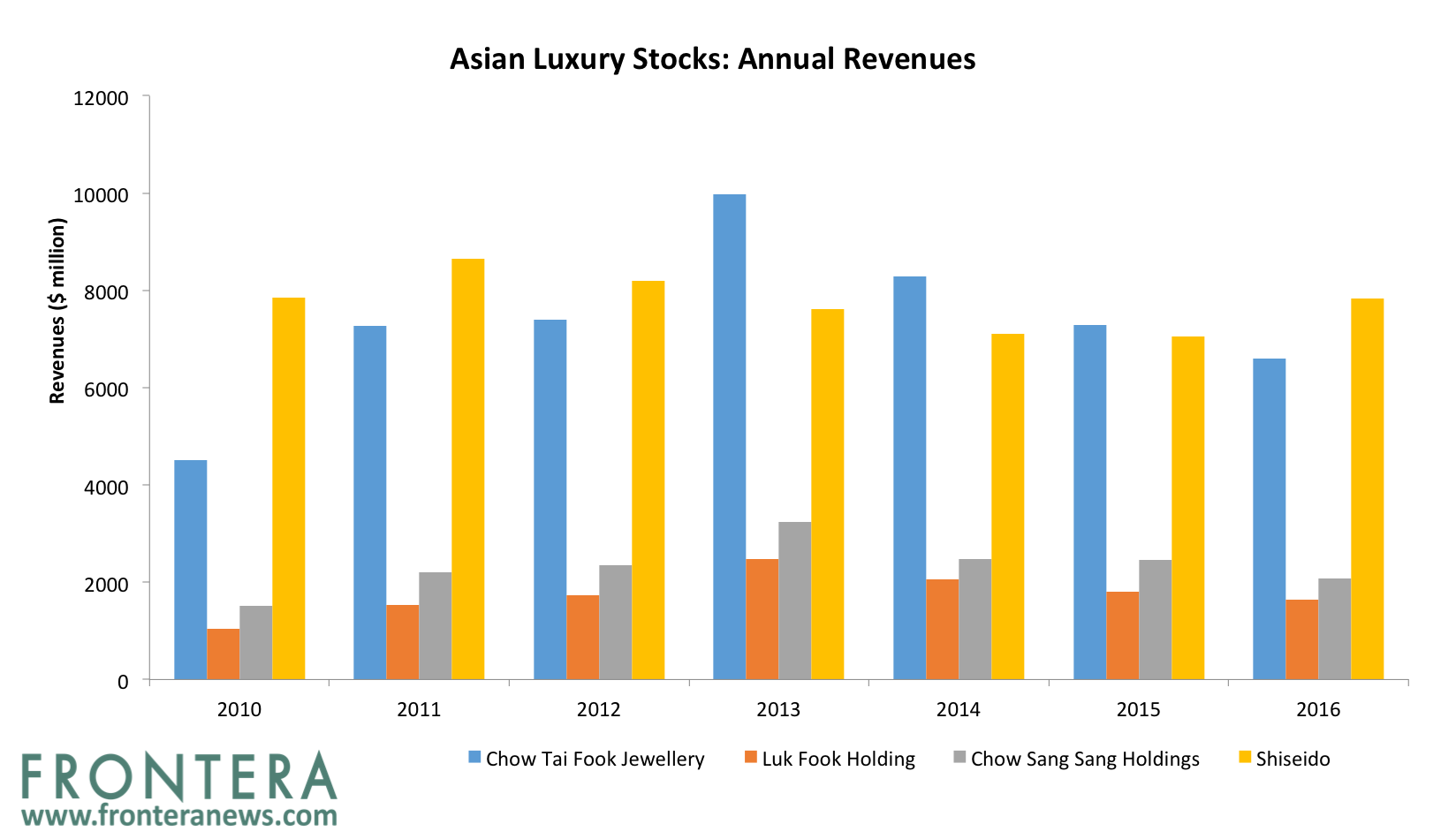 Chow Sang Sang is a luxury jewelry manufacturer based in Hong Kong. The company operates nearly 50 stores in Hong Kong, Taiwan and Macau and another 155 stores in mainland China. 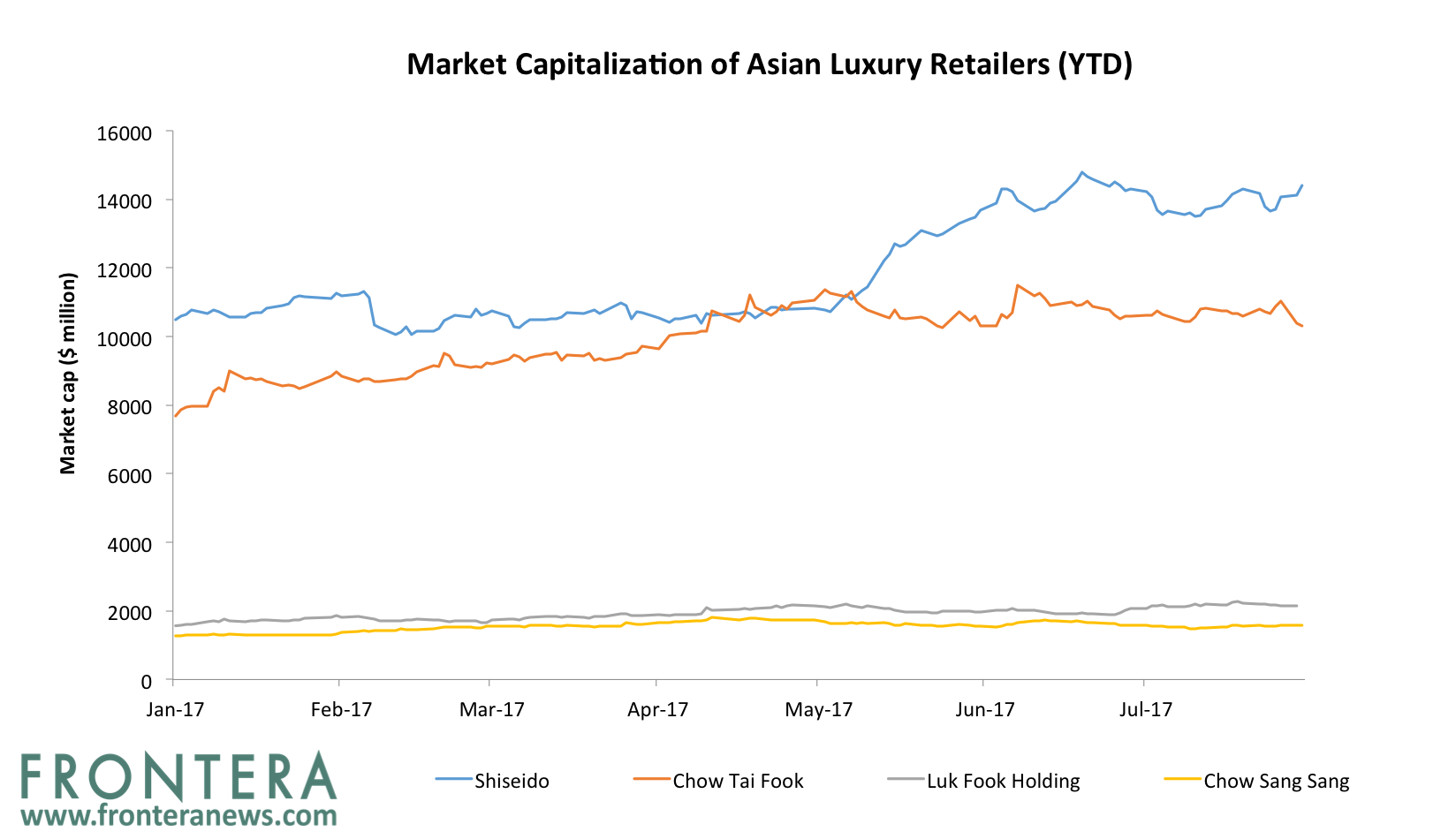 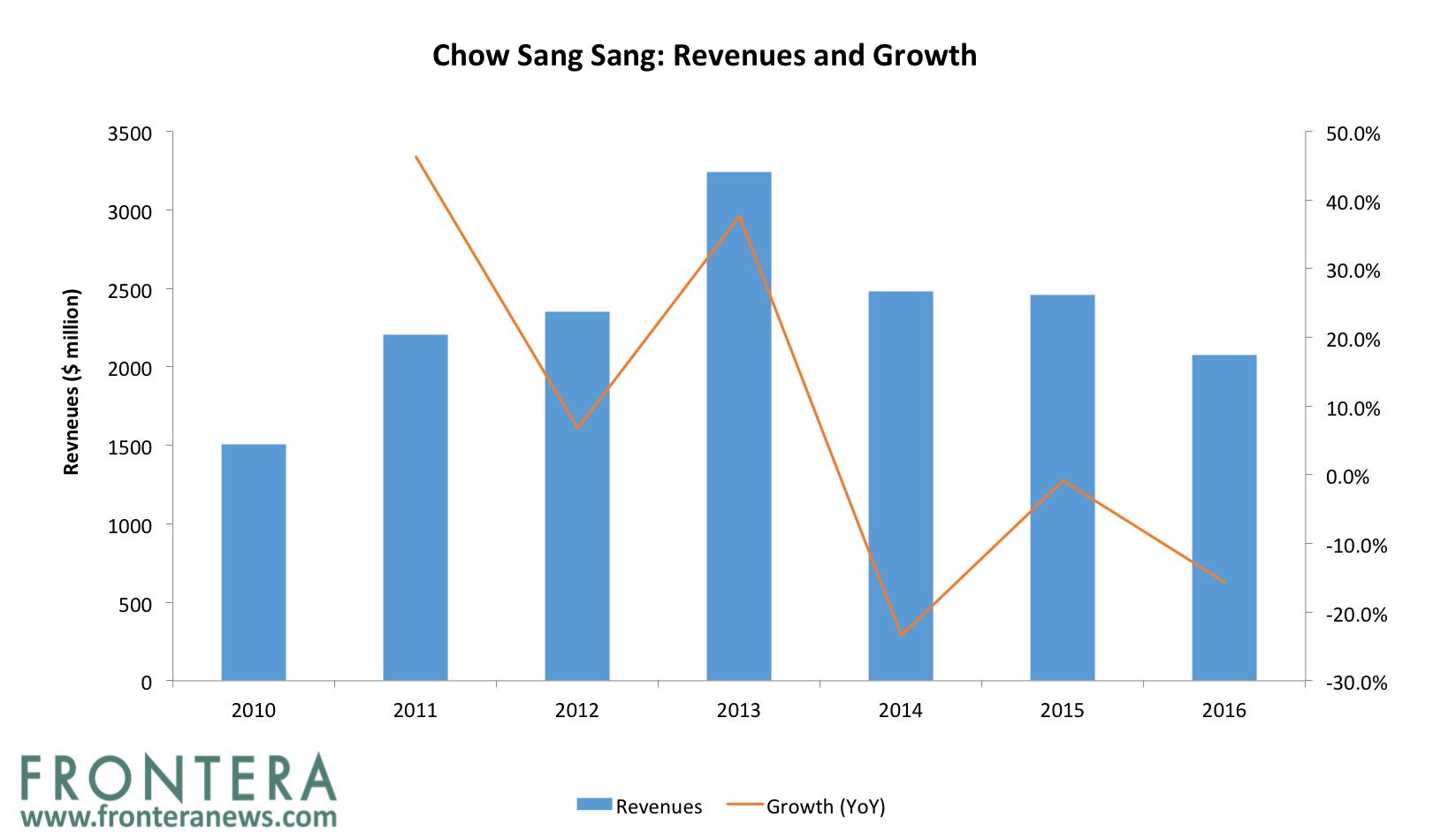 Chow Tai Fook is a Hong Kong based conglomerate engaged in property development, hotel, casino, transportation, jewelry, port and telecommunications businesses. Chow Tai Fook’s jewelry is one of the largerst brands for luxury jewelry in China with the leading market share in the country. 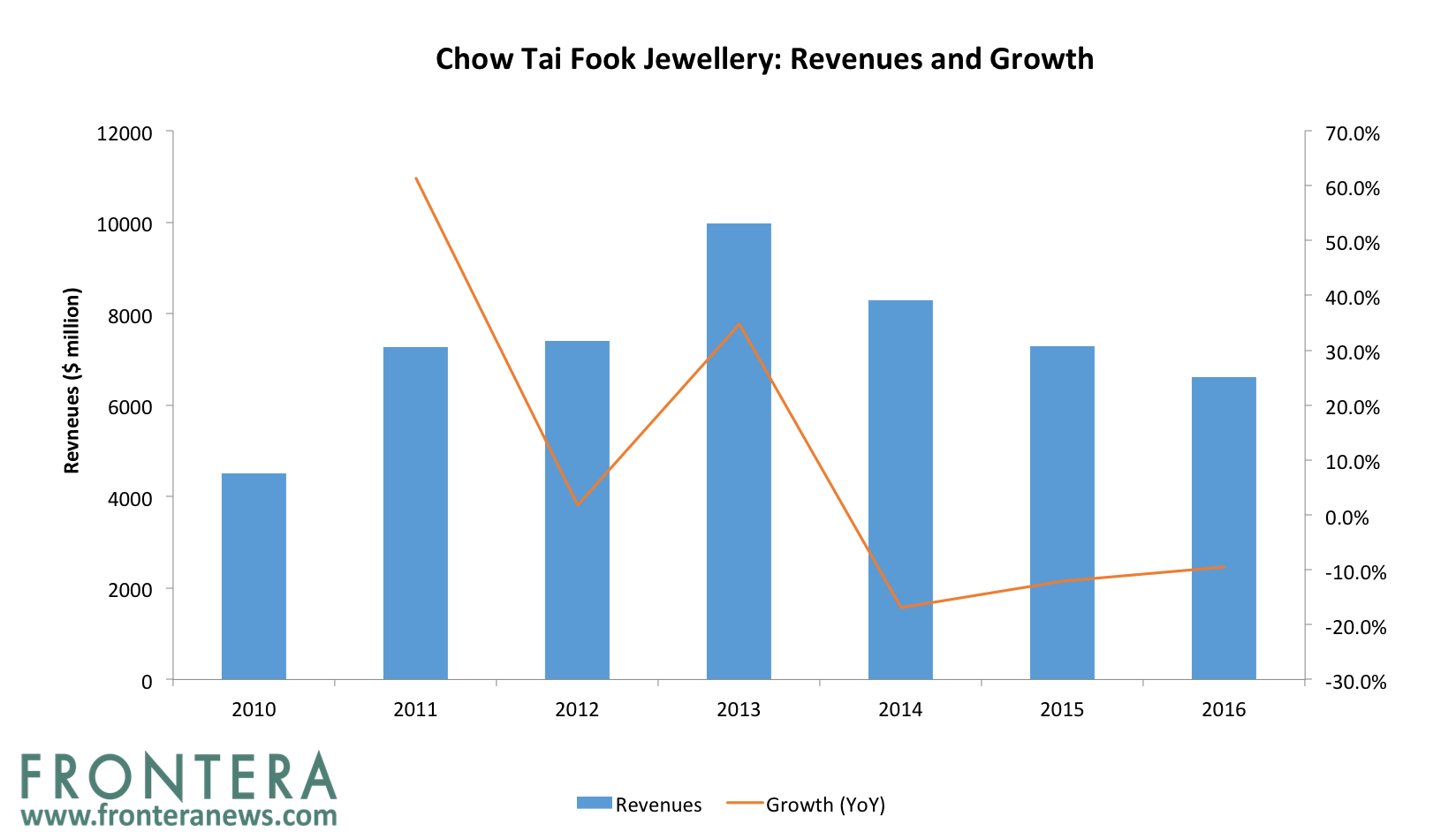 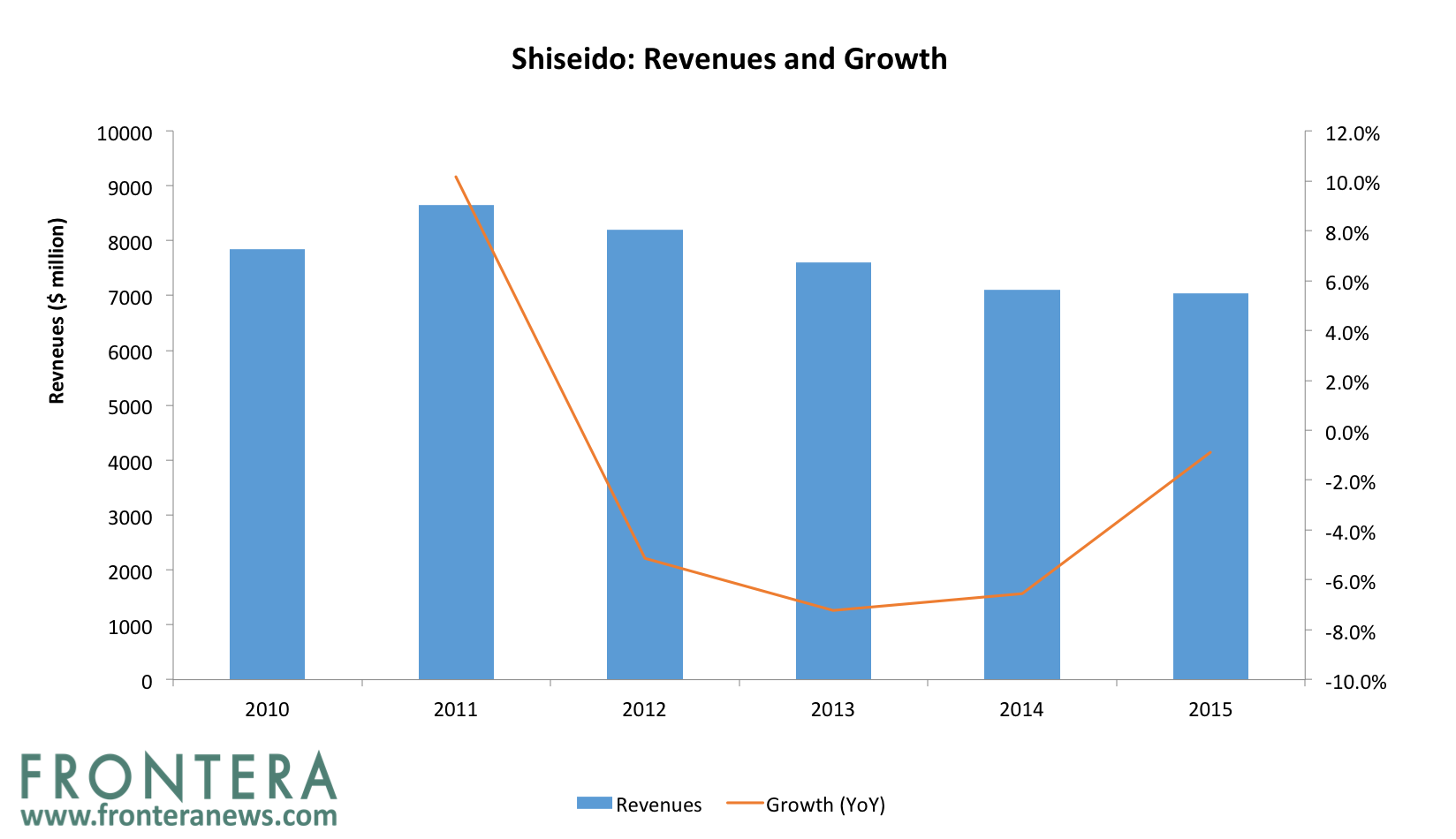 Shiseido Company is a Japanese luxury cosmetics manufacturer and is one of the oldest cosmetics companies across the globe. It is the largest cosmetic firm in Japan, the fifth largest cosmetics company in the world, and is also part of the Fortune Global 2000 list. The company owns numerous brands and subsidiaries worldwide, in addition to its founding label. The company trades on the Tokyo stock exchange, and has gained 32% in 2017 so far. In 2016, Shiseido had sales of $7.8 billion (850.3 billion yen). 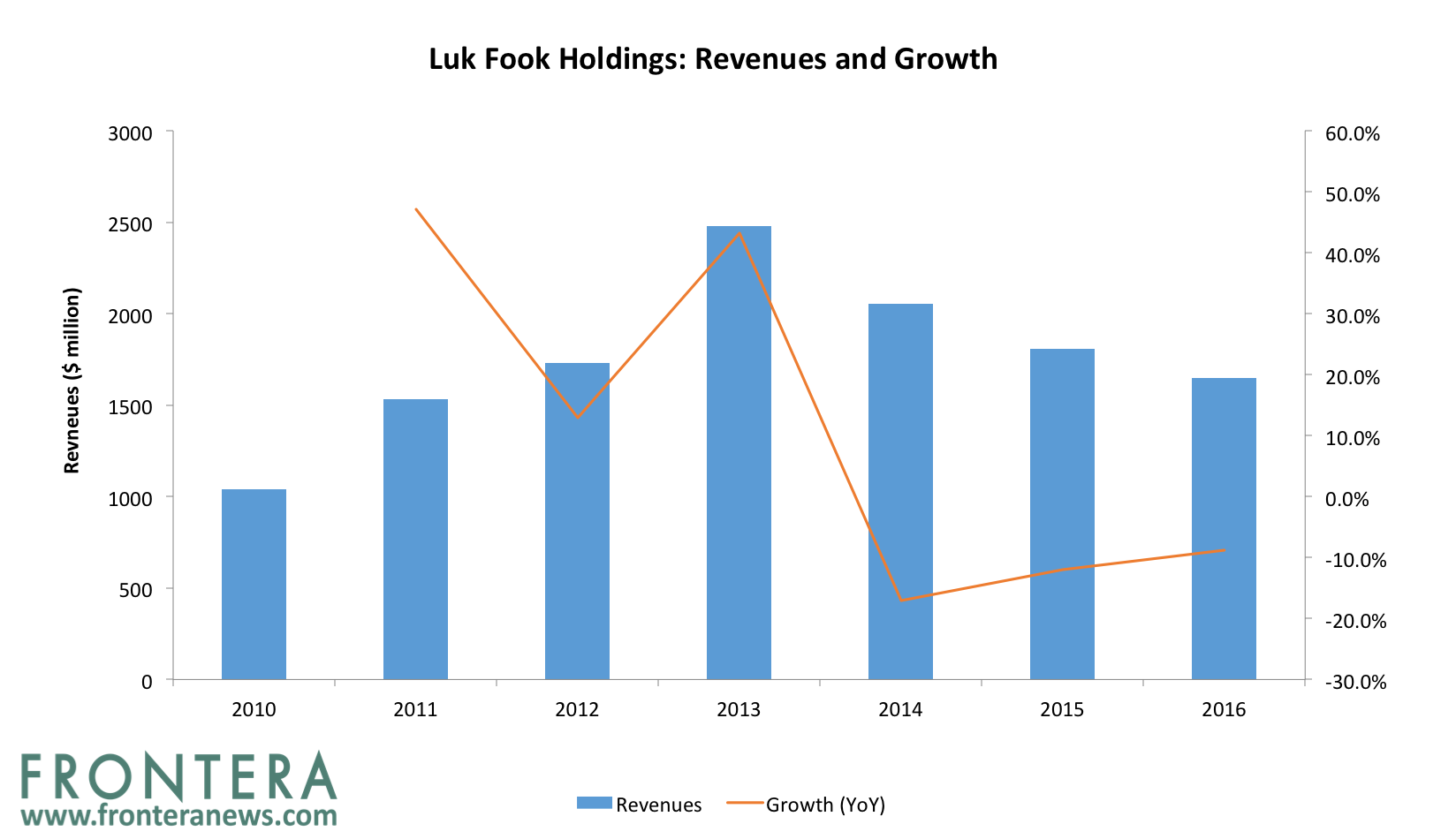 Luk Fook Holdings is a China based retailer of gold and platinum precious jewelry. The company has also marked a presence for itself in the mid to high-end watch market in recent years. As of March 2017, the company owned nearly 1,500 stores in Hong Kong, Macau, Mainland China, Singapore, Korea, Malaysia, the United States, Canada and Australia. The company’s revenues for 2016 reached approximately $1.7 billion (HK$15.923 billion), compared to $1.8 billion in 2015. 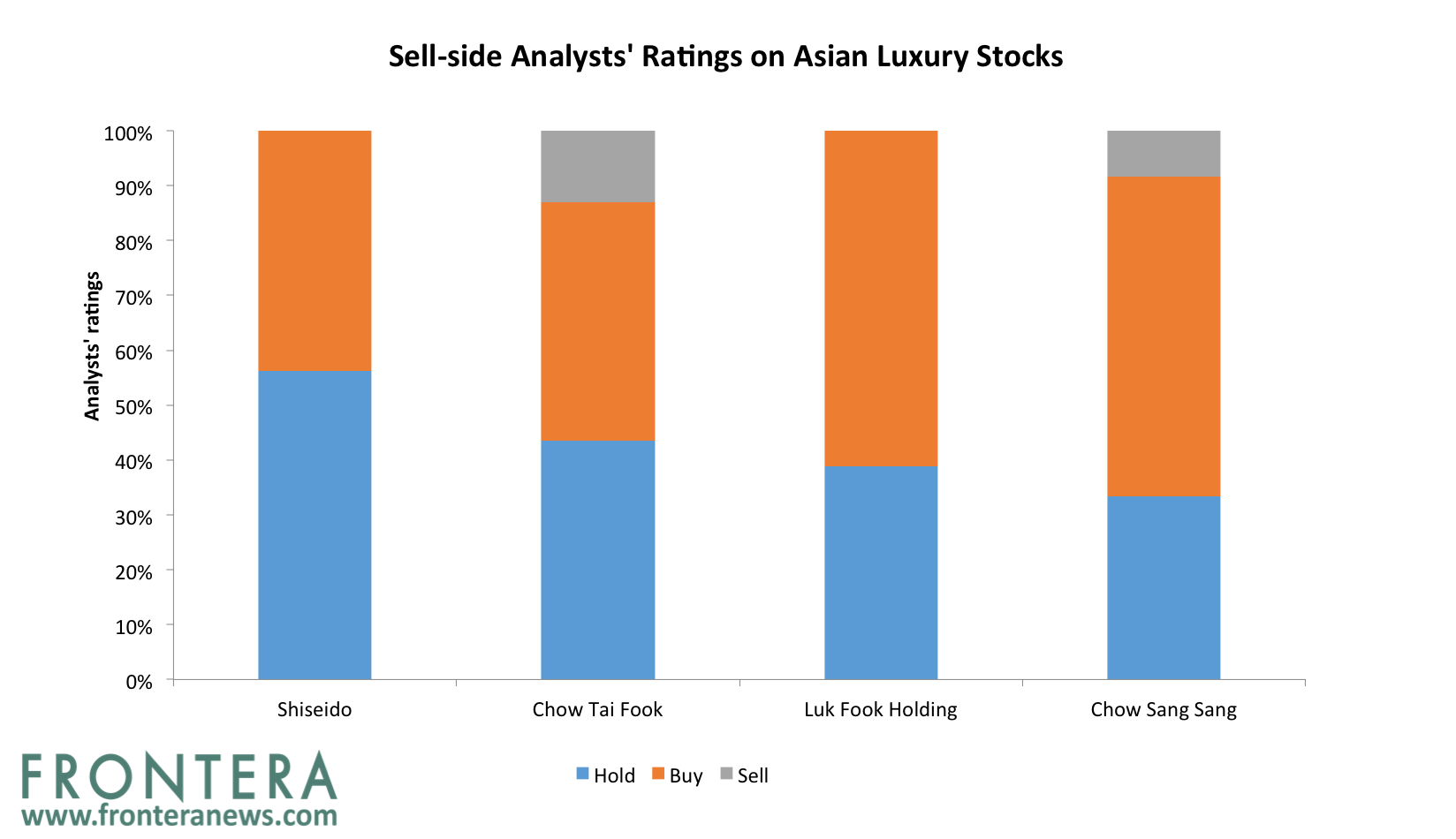 Valuations within global luxury retailers are attractive with the S&P Global Luxury Index trading at an one-year forward PE ratio of 19.96x.

Luk Fook Holdings and Chow Sang Sang are the most attractive stocks based on their cheap valuations. These stocks have one year forward PEs of 16.5x and 16.8x are trading at the steepest discount to their peers. Meanwhile, Shiseido and Chow Tai Fook are the most expensive luxury stocks in Asia with PEs of 84.4x and 26.4x respectively.