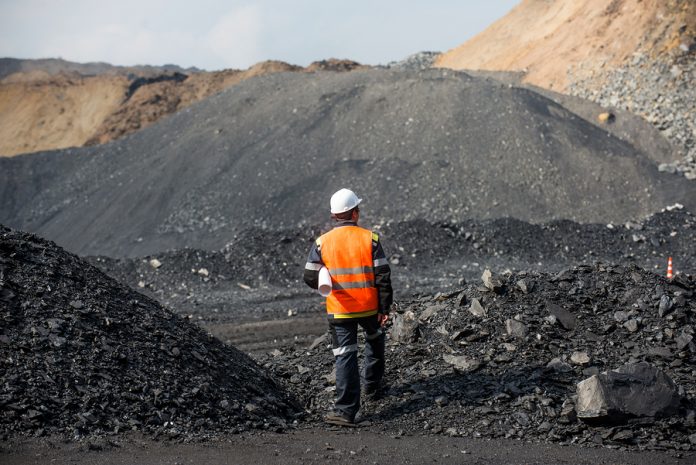 This is post 4 of 4 in the series “New Funding”

While the copper (CPER) and gold (GLD) mining industries in Mongolia have increased foreign investment to look forward to, the coal (KOL) industry has a slightly different outlook. May 2017 saw Mongolian coal exports to China (FXI) (YINN) surge 42% from a year ago to 3.16 million tonnes. China’s ban on North Korean coal supplies proved to be a silver lining for Mongolia which quickly stepped up to fill in the supply gap, along with Indonesia (EIDO). The nation is a large supplier of anthracite coal that is widely used by the steel industry. Mongolia’s overall coal exports had risen by nearly 500% as of May 2017, primarily driven China’s aforementioned ban on North Korean anthracite coal supplies. With global coal prices rebounding, the boost in exports was particularly lucrative.

China halted all coal imports from North Korea in February for the rest of 2017 amid growing tensions in the Korean Peninsula following the test firing of the Pukguksong-2 medium long-range ballistic missile, which China viewed as a provocation.

And, it’s not just metals and mining that’s attracting investment into the economy. In an announcement made in mid-June, the World Bank committed to contributing $54.4 million towards reliable electricity and renewable. The funding will include assisting in the development of the country’s first large-scale, 10 MW solar PV power plant. “We are encouraged by the government’s target to increase the share of renewables to 30% by 2030. With its abundant solar and wind power resources, the country is now considering to more effectively and efficiently incentivize renewable energy investment to fully use its potential,” said Peter Johansen, Senior Energy Specialist at the World Bank.

Read Three Reasons Why Investors Are Still Betting on Mongolia to understand more about why investors have continued to bet on this Asian (AAXJ) (VPL) nation.

This is post 4 of 4 in the series “New Funding”