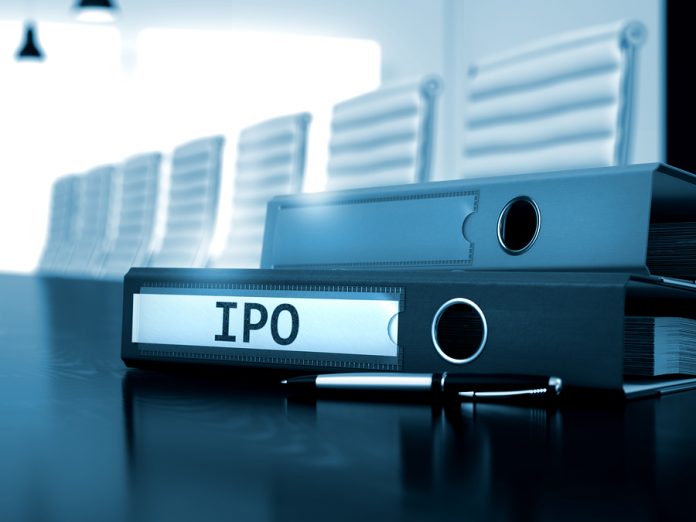 This is post 5 of 5 in the series “MSCI to Ad 222 China A-Shares to Its Benchmark Next Year. Here Are Some Stocks to Watch”

Chinese bank with stock up 9%, despite the banking crackdown

Despite all the concern over the crackdown on Chinese banks over the past 2-3 months, Bank of Shanghai (601229) is up over 9% so far this year (as of July 3). The bank made its debut on the Shanghai stock exchange (FXI) (YINN) (MCHI) in November last year. The bank’s IPO was oversubscribed 763 times, raised $1.58 billion (10.7 billion yuan) for the bank, making it the exchange’s largest IPO of 2016. Moreover, the Chinese bank listed at a price-to-earnings ratio of 8.26, higher than the average of 7.66 for listed peers at that time.

Presently, the stock is among the 222 Chinese stocks that are a part of the MSCI’s simulated list of constituents for inclusion into its Emerging Markets Index (EEM) (VWO), in 2018.

Efforts to raise capital in place

The bank was ranked 108th among banks around the world by The Banker in terms of their Tier 1 capital in 2015. Recently, the bank did see some contraction in its net interest margins, as they are decently exposed to interbank borrowings. The contraction was seen as a result of the Chinese government’s campaign against financial leverage. The bank has also been engaged in efforts to raise its capital via a preferred share sale.

The Shenzhen-listed stock 601229 is up 9.2% YTD (as of July 3). Over a 5-year period, however, the stock has returned 25.5% on average. On a relative basis, currently, its blended forward P/E stands at 9.5x, while the mean of blended forward P/E’s of its competitor group (including Bank of Shanghai) equals 6.4x. The latest filing P/BV of the stock is 1.3x when the group average stood at 0.9x. Nonetheless, consensus analyst ratings hold the company at a 4.50 score with 100% of analysts posting a BUY recommendation on the stock.

This is post 5 of 5 in the series “MSCI to Ad 222 China A-Shares to Its Benchmark Next Year. Here Are Some Stocks to Watch”