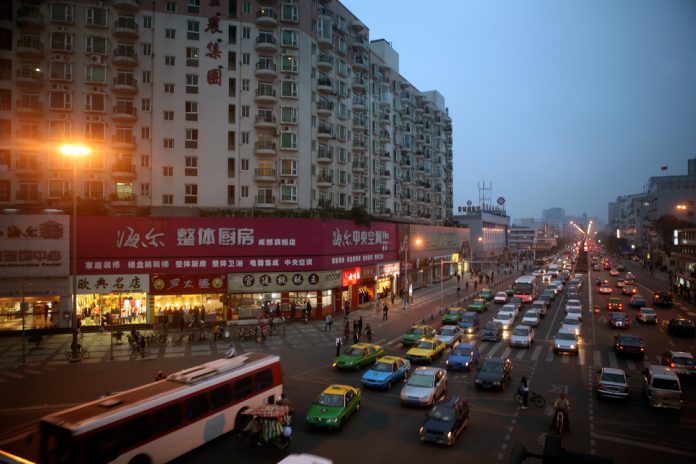 Whatever one might say about ride-sharing app Uber (and oh, has there been a lot said), the company will never be accused of trying to avoid a fight. The company makes headlines for two reasons – the eye-watering amounts of money it has raised from Silicon Valley’s biggest investors, and the brute force with which it enters a new market. On 2 September in Mumbai, while thousands of traditional cab drivers went on strike to protest Uber’s growing clout, the company issued a statement that said flatly “[We are] committed to keeping Mumbai moving, no matter what.” And earlier this year, Paris police took two company executives into custody after local cab drivers issued a cri de guerre against Uber amidst a violent, tire-burning and car-flipping protest.

Now Uber might be entering its toughest – and most expensive – battle yet. On 7 September the company confirmed that Uber China had raised US$ 1.2 billion from local investors, to include local tech giant Baidu. The money will be sorely needed; its largest local competitor, rival ride-sharing app Didi Kuaidi, has just raised US$ 3 billion in a fundraising round that has reportedly not even closed. Recent reports indicate that Didi Kuaidi may be transporting three times as many passengers as Uber – who plan to use their cash proceeds to subsidize below-market trips. While Uber’s newest investors face much uncertainty ahead, it appears that its customers are about to be taken for a joyride.