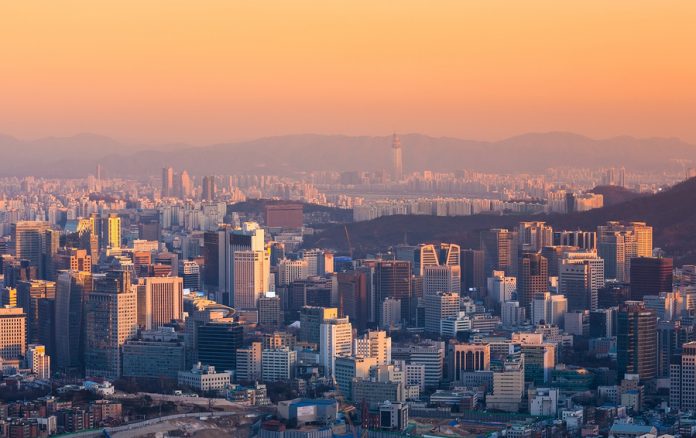 This is post 1 of 2 in the series “Citigroup’s Growing Ambitions In South Korea; What South Korea Has To Offer”

Citigroup recently set forth its plan to expand its footprint into South Korea’s booming wealth management business. As part of a new investment program, the bank would double its wealth management assets in South Korea (EWY) to $6 billion by 2020. Citigroup (C) also mentioned about its investments to expand its presence in cards, lending and commercial banking. In particular, the company aims to invest in digitization in the country. Currently, 95% of banking transactions take place digitally in South Korea due to the development of digital banking in the country. 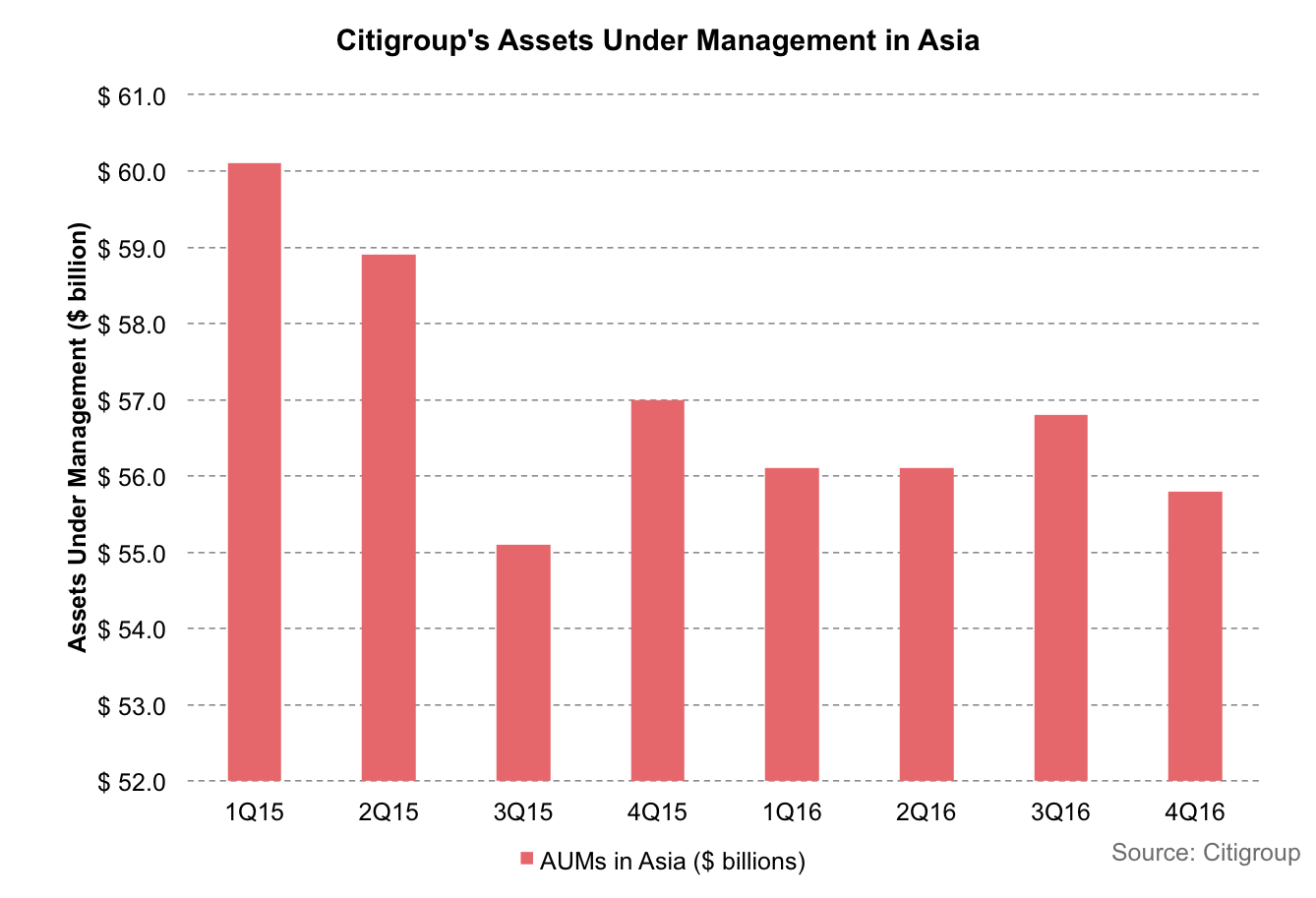 Brendan Carney, head of Citigroup’s consumer banking business in South Korea stated, “We are responding to the changing preferences of our clients by investing further in digitization that allows us to serve customers wherever they want to bank with us.” In 2016, net new money in Citigroup’s Asia Pacific consumer wealth business grew 10% year over year. Asia also remains Citigroup’s most profitable region outside of North America.

The company plans to open wealth management centers in Seoul, Dogok and Bundang to expand its customer base in the country. It already has two centers in Banpo and Cheongdam. Currently, Citigroup’s South Korean customer banking unit has 3 million customers.

Citigroup will also expand its target segment customer base by 50% and grow deposits by 30%. Overall, the bank targets to double its assets under management in the Wealth Management business by 2020.

Other international banks in South Korea

Foreign players were the pioneers of wealth management in South Korea at one point of time, most of them have pulled out from the country or have downsized their operations. While, Citigroup and Standard Chartered are expanding their presence, big names like UBS, Credit Suisse (CS), HSBC  and Barclays (BCS) have shut down their operations or reduced them to limited capacity. At present, wealth management in the country is mostly dominated by domestic firms.

This is post 1 of 2 in the series “Citigroup’s Growing Ambitions In South Korea; What South Korea Has To Offer”