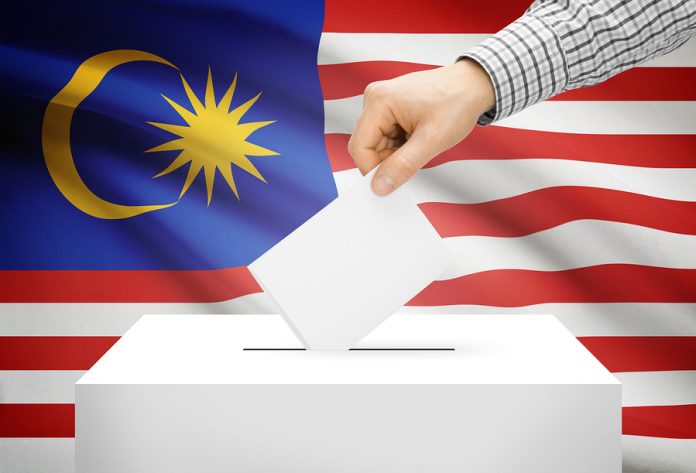 The Malaysian general election campaigning season has been shaken up by the return of Mahathir Mohamad, a former prime minister who intends to challenge the party he once led. His return may be a key factor in uniting the opposition and reviving allegations of corruption against the current prime minister.

Political parties are mobilizing in preparation for general elections which must be held by August 2018. The main coalitions are Barisan Nasional, which has won every election since it was founded in 1973, and Pakatan Haraban, which has been steadily gaining vote share over the past decade. The election is significant because of two factors: the return of Mahathir Mohamad, a former prime minister who has joined the opposition coalition, and the 1MDB scandal which continues to dog the current prime minister Najib Razak. Together these two factors may be able to lead the opposition to an unprecedented victory.

Mahathir was Malaysia’s longest serving prime minister, serving 22 years between 1981 and 2003. Even after his retirement he remained a vocal critic of his successors. Now at age 92 he has come out of retirement to join the opposition coalition alongside the former deputy prime minister he had previously jailed, Anwar Ibrahim, with the aim of defeating the party he once led.

Anwar, the founder of the opposition party, is currently in jail on charges of sodomy similar to, but separate from, those leveled against him by Mahathir. Yet despite their troubled past Anwar has embraced Mahathir’s return to the fray. The reason is that Mahathir could be a unifying figure for the fragmented opposition coalition and an opportunity to win over previously inaccessible rural constituencies. After all, the opposition coalition is currently without a leader, since Anwar can hardly govern from jail and would require a full royal pardon to take part in the upcoming election.

The opposition’s situation has been bolstered by Najib’s association with the 1MDB scandal. American investigators have linked money taken from 1MDB, a government owned development firm, to Najib’s own accounts as well as those of his friends and associates. Najib has dismissed these allegations as politically motivated, though it is not clear what the ulterior motive would be. In 2015 it was unclear if Najib would survive the scandal, but having managed to retain his position as Prime Minister he will now have to face voters.

Corruption and the economy

The most recent scandals, however, are occurring at a time when corruption is the mot du jour – from Brazil to Pakistan populations are becoming increasingly frustrated with systemic cronyism, corruption and inequality. The ability for information to be shared and spread online means that groups, and youth in particular, can be mobilized to hold their leaders accountable. In the past strong economic growth, limited information sharing capacity, and a weaker press may have suppressed Malaysian voter concerns about corruption. Better information sharing capacity combined with the opposition’s attempt to weaponize corruption allegations may turn the tide against entrenched groups.

A survey conducted by Transparency International found that 59% of Malaysians felt that corruption had increased in the past year and 62% felt that the government was doing a poor job of fighting corruption. The upcoming election may reveal how these sentiments translate into votes.

The current ruling coalition, Barisan Nasional, has never lost an election since it was founded in 1973 and Malaysia’s top position features an unbroken line of prime ministers from the UMNO, the coalition’s main party.

Their continued control, however, is no longer so certain. Barisan Nasional has gradually lost vote share over the past several elections. In 2004 they won a solid 63.8% of the vote and 51.4% in 2008. In 2013 they won only 47.4% of the popular vote but maintained control of parliament which led to accusations of gerrymandering.

A victory for Pakatan Haraban would be a sign of disillusionment with the status quo among voters. Perceptions of economic well being and representation, not just corruption, will define voter outlooks. If the Malaysian economy weakens voters may turn to Pakatan Haraban. Reforming entrenched interests and cracking down on corruption will continue to be a challenge regardless of who wins the election.