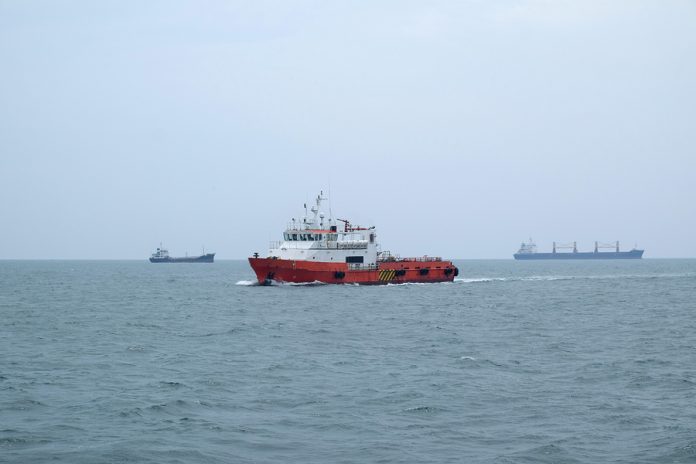 Both Vietnam and the Philippines have restarted either drilling or exploring for oil in contested waters in the South China Sea – risking the ire of China and representing a shift in strategy for dealing with contesting claims.

Pushing back in the South China Sea

Through their actions both Vietnam and the Philippines have challenged China’s claims to parts of the South China Sea. Vietnam has been drilling for oil and has also extended an Indian oil concession in contested waters, while the Philippines has begun exploring for oil and announced that drilling may resume before the end of the year. This represents a shift in policy for both nations who had put new ventures on hold since 2014 to avoid escalating conflicts with China.

The South China Sea is key for a wide variety of reasons including security, its fisheries, its natural resources, and as a trade route. Its importance has caused numerous small scale conflicts between the parties laying claim to the area while also drawing in other major powers, such as the US, Japan and India, who seek to constrain China.

The Philippines and Vietnam are likely emboldened by the burgeoning alliances between the US, Australia, India, Japan, Vietnam and the Philippines. In various combinations, these parties have been developing strategic partnerships and collaborating in order to push back against China’s growing presence in the South China Sea.

Despite their own conflicting claims in the region, Vietnam and the Philippines held confidence building exercises in June on the Southwest Cay of the Spratley Islands. These exchanges were held in 2014 and 2015 but not last year as Rodrigo Duterte, the president of the Philippines, sought to promote greater engagement with China. In this context, the resumption of exercises may represent the winding down of a Chinese appeasement policy under Duterte.

This year’s exercises were held on one of the contested features once held by the Philippines but now held by Vietnam and thus are a show of unity in the face of conflicting territorial claims. More importantly, they represent a desire to collaborate on security measures as China ramps up its militarization of islands in the South China Sea. Lacking a NATO style alliance in Southeast Asia, military exercises such as these show China that it cannot easily divide and conquer.

Although it may simply be coincidence, the exercises, held on the 22nd of June, occurred the day after Vietnam began its drilling and only three weeks before the Philippines announced the potential resumption of its own drilling.

Vietnam sought to court the support of other powers capable of constraining China such as Japan and India. In June, Vietnamese Prime Minister Nguyen Xuan Phuc visited Japan where both parties pledged to plan for the future of Vietnam-Japan defence cooperation. They also confirmed a loan that would support Japan’s provision of Vietnam with six new patrol boats.

It is understood that Vietnam has renewed Indian oil concessions for strategic reasons: to make China more hesitant to take direct action against such ventures and to give India a greater stake in the security of the region. Vietnam invited India to play a greater role in the South China Sea. At recent meeting between India and ASEAN, the Vietnamese Foreign Minister said, “we hope India will continue to partner our efforts for strategic security and freedom of navigation in the South China Sea on the basis of international law and legal convention.”

The resumption of ventures into the South China Sea is arguably necessary to challenge China’s growing presence, but it is nonetheless fraught with risk. China has already cancelled a defence meeting with Vietnam and is likely looking for an appropriate response to this development. If China is to respond, it will be unilaterally since its claims to the waters have already been dismissed by arbitration courts. This raises the chances of escalation.

Perhaps the softest option for China would be to respond with its own drilling activities in areas claimed by Vietnam. This tit-for-tat option, however, would fail to live up to China’s claims to the territories being drilled in by Vietnam.  The alternative would be directly challenging these installations with blockades or other military actions. China’s dredging projects and military installations in the South China Sea would facilitate such direct action.

It is not clear if the recent spate of collaboration activities is directly connected to Vietnam and the Philippine’s ventures into the South China Sea. It is clear, however, that the region is becoming increasingly aligned against China and its militarization of the contested waters.