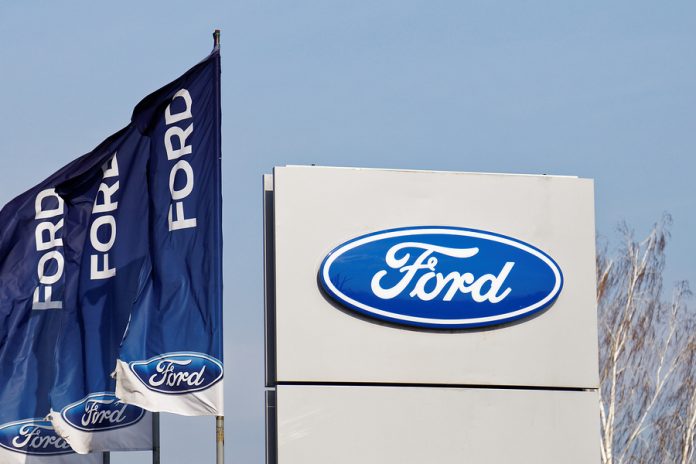 This is post 1 of 5 in the series “MSCI to Ad 222 China A-Shares to Its Benchmark Next Year. Here Are Some Stocks to Watch”

Ford is shifting Focus to China

Chongquin Changan Automobile Company Limited (CQCAF) is among the 222 Chinese stocks that are a part of the MSCI’s simulated list of constituents for inclusion into its Emerging Markets Index (EEM) (VWO) in 2018. Chongquin Changan develops, manufactures, and markets mini cars, mini sedans, full-size sedans, and engines in China (FXI) (YINN) (MCHI). The Chinese automaker currently operates joint ventures with Japan’s Suzuki Motor (SZKMY) (SZKMF) and Mazda Motor (MZDAY) (MZDAF) as well as Ford Motor (F) of the U.S. Recently, a top executive from Ford announced the company will begin manufacturing the next-generation Focus compact car in China, and exporting it from China to North America in 2019, rather than from Mexico (EWW) as earlier planned. (Read, Ford Says Goodbye To Mexico, And Hello To China For Small-Car Manufacturing)

The move would save the company about $500 million as the company would only have to retool one plant (its existing Focus factory in Chongqing) as opposed to the two renovations that would have been required in Mexico. By any measure, this is favorable news for Chongqing Changan Automobile, which is Ford’s JV partner in China.

According to a recent declaration made by Chongquin Changan’s vice president, Yuan Mingxue, the company will invest $3.09 billion (21 billion yuan) in artificial intelligence over the next decade. The company has already partnered with Silicon Valley startup accelerator Plug and Play Tech Center and Baidu (BIDU) as part of its vision. With its foray into artificial intelligence, the company intends to double sales from 3.06 million vehicles (2016) to 6 million vehicles by 2025.

The Shenzhen-listed stock (000625) is down 4% YTD (as of July 3). Over a 5-year period, however, the stock has returned 25.5% on average. On a relative basis, its blended forward P/E stands at 3.7x, while the mean of blended forward P/E’s of its competitors stands at 7.8x. The stock is therefore trading attractively as compared to its competitors.

Consensus analyst ratings hold the company at a 4.15 score with 60% of analysts with a BUY recommendation, and 40% with a HOLD recommendation.

This is post 1 of 5 in the series “MSCI to Ad 222 China A-Shares to Its Benchmark Next Year. Here Are Some Stocks to Watch”