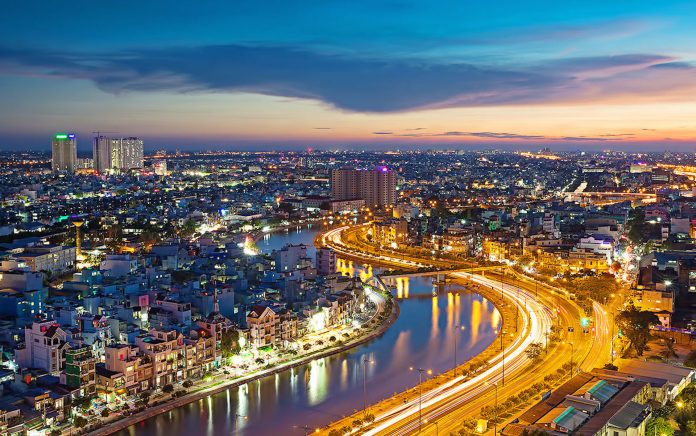 Since opening its economy to foreign investors some years ago, the Vietnamese economy has grown steadily, and remains a popular investment destination. In May, the country held elections, which in a communist nation isn’t anything more than a show, and the parliament a mere rubber stamp.

The elected delegates chose the new prime minister and president. And even though I believe that the future for the Vietnamese economy looks rosy, the incoming Prime Minister Nguyen Xuan Phuc stated that the market reforms pursued by his predecessor would be scaled back. In my article from May 23, I mentioned that it would be a mistake not to continue Nguyen Tan Dung’s aggressive privatization plan, and I am glad to see that the pace has not slowed down.

The title of an article from dealstreetasia.com, “Vietnam allows foreigners to own 100% in dairy giant Vinamilk, move set to boost inbound FDI,” is very welcome news. In addition, the government-owned State Capital Investment Corporation (SCIC), will exit 10 companies in order to boost FDI, which increased to $4.8 billion in the second quarter of 2016 but is still well below the peak of $8 billion recorded in 2008.

I would venture to say that if Vietnam continues the market policies of the former prime minister and president, then that number will increase dramatically.

This leads me to the result of research we performed in search of new and profitable ways to take advantage of the expanding Vietnamese economy. All indicators pointed to the Asia Frontier Capital (AFC) Vietnam Fund (AFCVIET), a fund that is run out of Hong Kong and domiciled in the Cayman Islands. Unlike the Market Vectors Vietnamese ETF (VNM), the Asia Frontier Capital (AFC) Vietnam Fund is an actively managed portfolio focusing on small and midcap stocks.

The CEO of AFC, Andreas Vogelsanger, recently explained to me the reason for their success since launching the fund in 2013. “As a fund manager we are trying to mitigate as much as possible the 2 main risks, which are liquidity and corporate governance risks. The fund therefore invests in a diversified portfolio of 86 attractively valued companies to carefully control concentration risk. This approach allows the fund to sell, or buy, positions without having a significant market impact. Also, should there be for example, a balance sheet fraud in one of our holdings, the impact on the overall fund is quite limited, given our broad diversification.”

There are some restrictions mainly to do with redemptions, and investors should read the literature carefully before deciding to invest. But in my opinion, if an investor would like exposure to the Vietnamese economy beyond the usual venues, then the AFC Vietnam Fund may provide an exciting and lucrative investment.