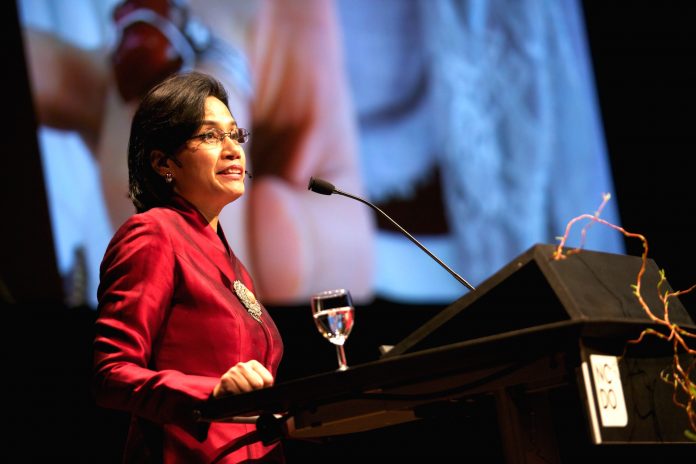 For the second time in a year, Indonesian President Joko Widodo has reshuffled his cabinet in a bid to jumpstart the economy. Of the 12 ministerial positions that saw changes, two are of particular significance, with each bringing about starkly different reactions.

The appointment of Sri Mulyani Indrawati, a former World Bank Economist, as finance minister, is very welcome news especially to the investment community and foreign investors. She is viewed as a pragmatic economist with has a sustained record as a reformer. She lists her priorities as creating jobs, restoring business confidence, and reducing poverty.

Currently, Indonesia is in the midst of implementing a tax amnesty program in hope of repatriating billions of dollars being held offshore, and she will be expected to see that results are delivered. Having served as Minister of Finance of Indonesia from 2005-2010 before leaving for the World Bank, she is largely credited with steering the economy through the tough financial crisis of 2008. This makes her return very well received by the business community.

On the other hand, the appointment of a general who has been accused of war crimes and human rights abuses – though none of these claims have been proven – raised many an eyebrow. Former military chief Wiranto, a highly controversial figure who served as army general under Suharto, was a highly unexpected choice for the position of new chief security minister. His return is alarming to many Indonesians who have demanded accountability for the terrible military abuses of the country’s past.

To me of course, of the twelve ministers replaced or transferred, the finance ministry is the most important. Upon the news of the shakeup in the government, the Jakarta Stock Exchange Benchmark Index finished the day up 1% as did the iShares MSCI Indonesia ETF (EIDO), which is up 24% YTD. Widodo has embarked on a very ambitious infrastructure program that is expected to help boost GDP growth to the targeted 7% – the economy expanded 4.92% year on year in the first quarter of 2016.

I have been bullish on Indonesia ever since the 2014 election of Widodo. Although he has gotten off to as quick a start as his counterpart in India, Narendra Modi, I do believe this move was long overdue and is a signal to the investment community that he is serious about getting the economy running again.

I would encourage investors to take a look at Telekomunikasi Indonesia Persero Tbk PT (TLK), which is up 48% on the year with a one-year return of 61%. To me, this stock is a buy because as the economy improves, this provider of mobile and other telecommunications services will keep expanding and the price of the stock could go much higher.

In either case, whichever instrument you decide to invest in, the reshuffle of the cabinet will most definitely make a very positive imprint on the economy. Which means that economically, Indonesia’s best days are arguably yet to come.