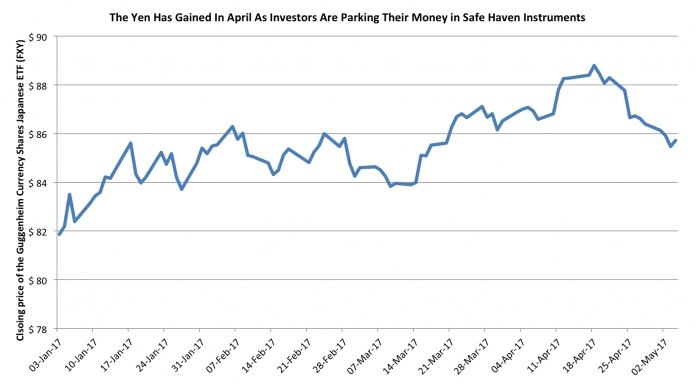 This is post 1 of 4 in the series “North Korea Is Sending Shivers Across Markets; What Investors Should Know In Case Of A War”

What the North Korean conflict means for global trade

Growing tensions between North Korea and the United States have been a cause of global concern since the Trump administration came into office. Institutional investors in Asian emerging markets (EEMA) are spooked by worries of the US-North Korea conflict as wars and stock markets are never a good combination. Geopolitical tensions lead to volatility in stock markets across the world and investors seek exposure to safe haven investments. In case of a confrontation or escalation in violence, a considerable sell-off is expected in stock markets across the world, especially in Asian emerging market economies. 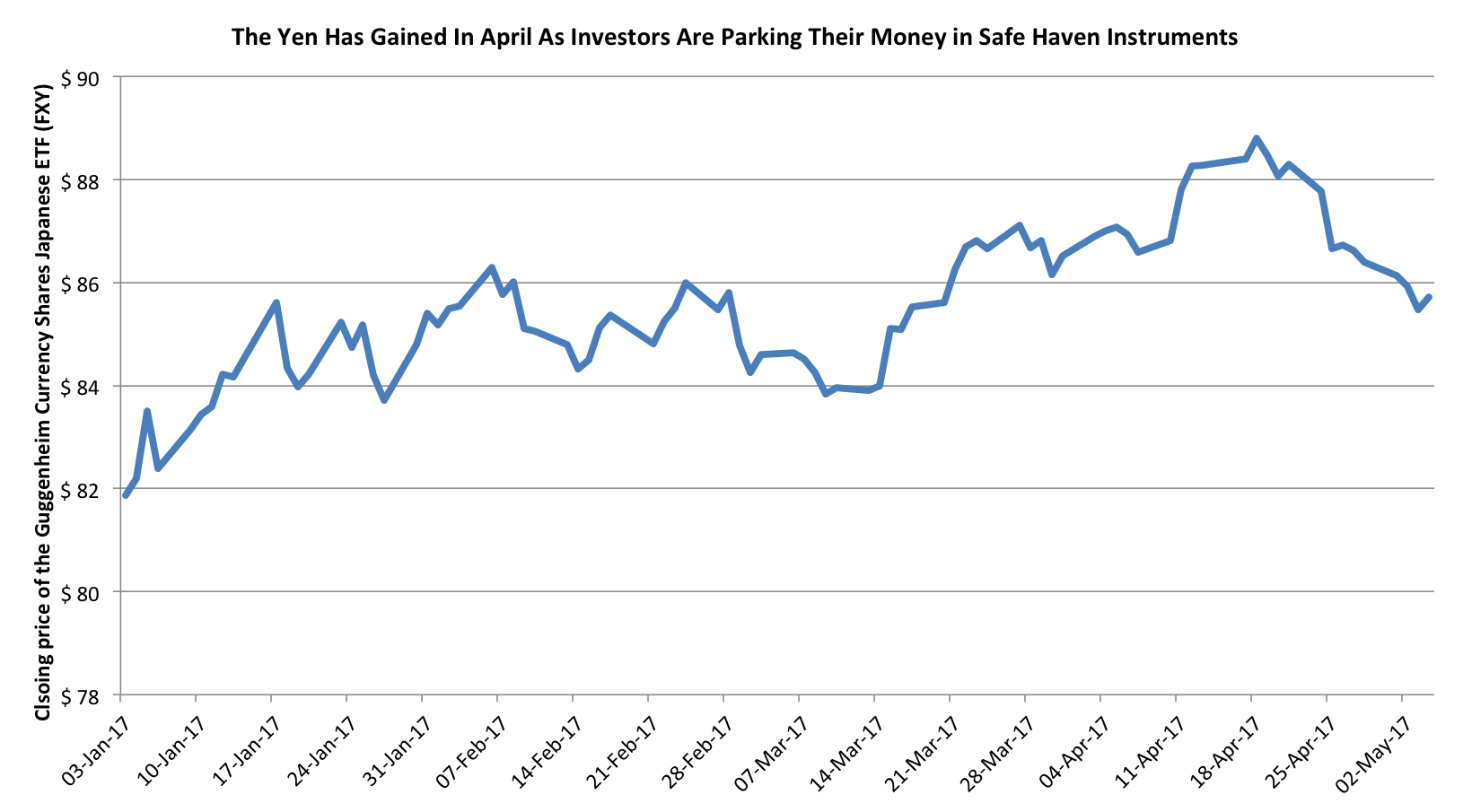 Analysts and investors are both turning bearish on South Korean and Chinese stocks of late. Stock markets in Asia have been inching lower on concerns that North Korea may conduct another nuclear test after its recent test failed. This may in turn provoke neighboring countries and could lead to a violent escalation. North Korea’s Vice Foreign Minister Han Song Ryol told the Associated Press, “We will go to war if they choose.”

Escalation of tensions between the United States and North Korea could have severe repercussions on trade, currencies and financial markets in various markets globally, especially countries with direct relations with North Korea such as China (FXI), Japan (EWJ), and South Korea (EWY). To increase pressure, US President Donald Trump has requested China impose sanctions on North Korea.

Investors are plowing their money into safe-haven instruments

Market trading activity in Asian markets has clearly shown signs of anxiety. Demand for safe haven instruments like precious metals and currencies are rising. The Japanese yen has risen against the South Korean won in the past month, indicating that investors are plowing money into safe havens amidst a decidedly unpredictable situation. Experts predict that the yen could gain further if North Korea continues to provoke the United States.

If any degree of war should break out in the Korean peninsula, trade routes in the crucial Pacific Ocean would get blocked. These Pacific routes facilitate trade between the American countries and Asia. Further, China and South Korean economies could be severely impacted given their strong trade relations with North Korea. North Korea conducts 90% of international trade with China currently.

In this series, we will study how a spike in tensions could impact South Korea and China. We will also analyze equity positions and sectors to consider in the case of rising geopolitical friction.

This is post 1 of 4 in the series “North Korea Is Sending Shivers Across Markets; What Investors Should Know In Case Of A War”