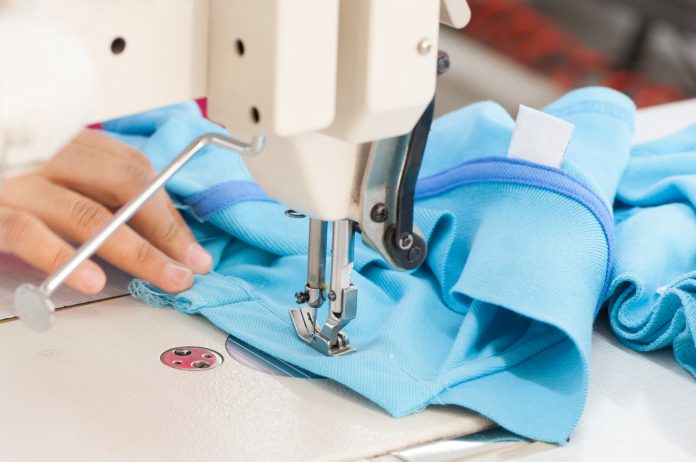 Cambodia is strategically located in the heart of Southeast Asia. The country is bordered by Thailand, Laos, and Vietnam, and has the Gulf of Thailand to its south-west. The country is popular for providing a low-cost manufacturing base for several industries. Among the many advantages that the country offers to investors are duty-free access to some large and developed markets, a stable economy, and several government incentives. Additionally, there are several special economic zones exclusively established to promote manufacturing across the country. In this article, we briefly discuss the chief characteristics of the garment manufacturing industry in Cambodia and the advantages it offers to foreign investors.

In the early 1990s, the Cambodian government took various measures to boost the industry’s competitiveness in the international market, which prompted foreign investors to direct their attention to the country. Additionally, the country’s industrial development was supported by the Multi-Fiber Arrangements (MFA) quotas and other preferential trade agreements implemented by developed countries like the US and EU.

Further, the garment industry accounts for 16 percent of the gross domestic product (GDP) and 80 percent of Cambodia’s export earnings. In 2016, the total number of garment factories in the country stood at 589 factories.

Cambodia’s garment factories are generally based on the principle of cut-make-trim (CMT) model. Under this method of production, the raw material, machinery and the design of the garments are imported from abroad, while the assembly of the product is outsourced to the labor-intensive factories in Cambodia. The CMT implies cutting and sewing of material according to the clothing brands’ specifications.

The garment industry is essentially dominated by foreign owned firms, mainly from the neighboring countries such as China, Hong Kong, Singapore, Malaysia and Republic of Korea. The association with foreign-owned garments firms or brand names provide Cambodia’s garments industry an important channel into the garments global value chain.

The garment industry in Cambodia is essentially based on low-skilled, labor-intensive activities. Cambodia has a significant proportion of its population living below the poverty line with low levels of education. As a result, the country has a large pool of low-cost, and low-skilled workers. The vast majority of workers employed in the garment factories are women with minimum skills. Only a small proportion of the workforce includes higher skilled workers and professionals; these are mostly managers, supervisors, or members of the operations department.

Over 60 percent of Cambodia’s garment factories are located within or in close proximity to the capital city – Phnom Penh. The finished products are transported from the factories in Phnom Penh by train to the seaport of Sihanoukville where the garments are shipped to other countries.

Cambodia is strategically located in the center of the east-west corridor of the Greater Mekong Sub-region (GMS), providing access to key world markets. This helps businesses take advantage of low-cost manufacturing in Cambodia as well as huge demand for its products in Asia.

Labor in Cambodia is cheaper than most regional competitors, except Laos and Myanmar. In 2017, Cambodia’s monthly minimum wage of workers in its garment industry increased to US$153, a double of the 2012 level. Yet, the country’s monthly minimum wage remains the most competitive when compared to Thailand (US$250) or Vietnam (US$166).

Cambodia is a member of the ASEAN Free Trade Area (AFTA) – a regional economic integration pact wherein Cambodia benefits from the Common Effective Preferential Tariff (CEPT) agreement that reduces or eliminates tariffs on the manufactured goods traded between the 10 ASEAN member countries. The rapidly integrating ASEAN makes Cambodia an attractive investment destination because of its low-cost manufacturing, large regional markets and easier sourcing of raw material within the ASEAN Economic Community.

Cambodia has also been a member of the World Trade Organization (WTO) since 2004; this has increased its trade integration with the US and the EU. Cambodia benefits from the EU’s ‘Everything but Arms Scheme’, which allows low developing countries such as Cambodia duty-free access to the EU’s market for all export goods.

Some of the many incentives offered by the government of Cambodia include 100 percent foreign equity ownership, tax holidays of up to 9 years, and exemption from import duty on machinery and equipment. In addition to that, Investors can repatriate profit freely and reinvestment of earnings is encouraged with special depreciation allowances

Over the years, Cambodia has had a steady flow of foreign investment in its garment manufacturing industry demonstrating the many opportunities that the country offers to its foreign investors. Though certain challenges remain while doing business in a developing country like Cambodia – such as infrastructural gaps, and high energy costs – the considerable competitive advantages that the country offers cannot be ignored.