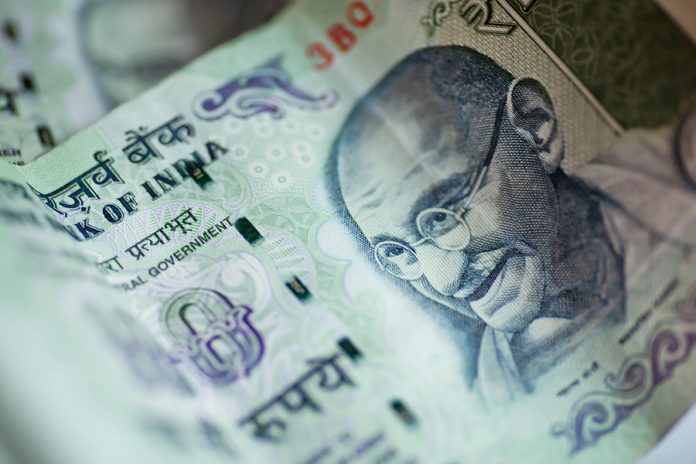 Despite the shock demonetization, asset managers prefer investing in India in 2017

The Indian government is courting foreign investment, and making the required attempts to improve transparency and accessibility. The country’s favorable demographics, rapid urbanization, and much-needed infrastructure development are key in putting India at the centre of investor focus. Half of India’s 1.25 billion population is under 25-years-old, and they’re rapidly urbanizing.

Two promising sectors in India in 2017

Two particularly promising sectors are infrastructure and consumer goods. “It’s a huge economy with a lot of people and they all need stuff,” said Mini Roy, managing director at Standard Chartered Bank for emerging markets, Africa, Asia, and the Middle East at Asia Society in New York on February 7.

UK-based Edmond de Rothschild Asset Management SAS; with about $115.45 billion in assets; is bullish on India’ consumer discretionary and industrials sector. The asset manager’s $335 million emerging market fund has a 12% allocation to India. The fund house is cautious on consumer staples because of expensive valuations, said Ludovic Vauthier, Portfolio Manager with the company over a CNBC-TV18 interview.

India, which commands a 14.62% allocation in the Dow Jones Emerging Markets Consumer Titans 30 Index has its companies, ITC Ltd and Maruti Suzuki India Ltd. figuring amongst the top ten components of the index. However, ITC (NSE: ITC) and Maruti Suzuki (NSE: MSIL), trading at 26.7x and 22.5x forward multiples, respectively, could be expensive buys.

Now, a vehicle density of just 20 per 1,000 people lends a lot of impetus to the automobile industry from India’s consumer discretionary sector. Within the automobile industry, Tata Motors (TTM) (NSE: TATAMOTORS) is relatively attractive from a valuations perspective. Forward valuations for this stock currently stand at 11.5 times earnings, compared to the industry’s average of 14.8x. The Indian exchange traded stock is down -4.7% YTD. The US-exchange traded ADR, TTM, is up 1.22% YTD. Despite unexpected short-term headwinds, Tata Motor stock should see sunnier days over the long-term on the back of factors including: