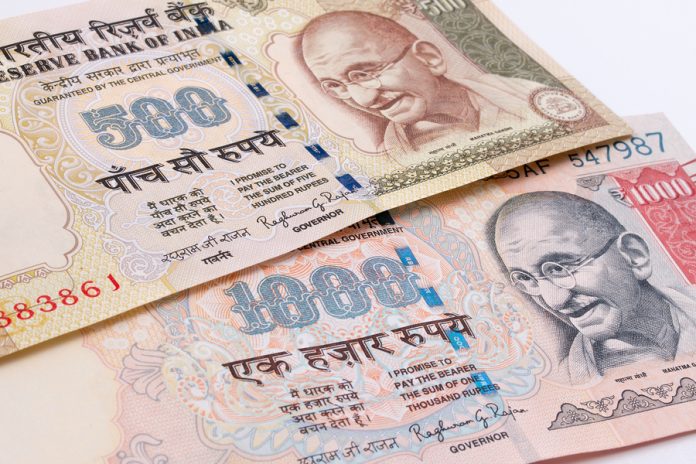 This is post 3 of 3 in the series “MSCI India Reshuffle: The Probable Hits and Misses”

“India is the single most expensive market globally. It’s more expensive than the US. The currency is also overvalued, and earnings estimates have been declining the most among any market this year.”

“Top-down, from a political perspective, it looks good, but I think from a bottom-up, company-wise scenario, it’s not good at all in terms of where the general banking system is, where credit growth is, where the yield curve is.” He later added, “People are usually either too pessimistic or too optimistic on India.” 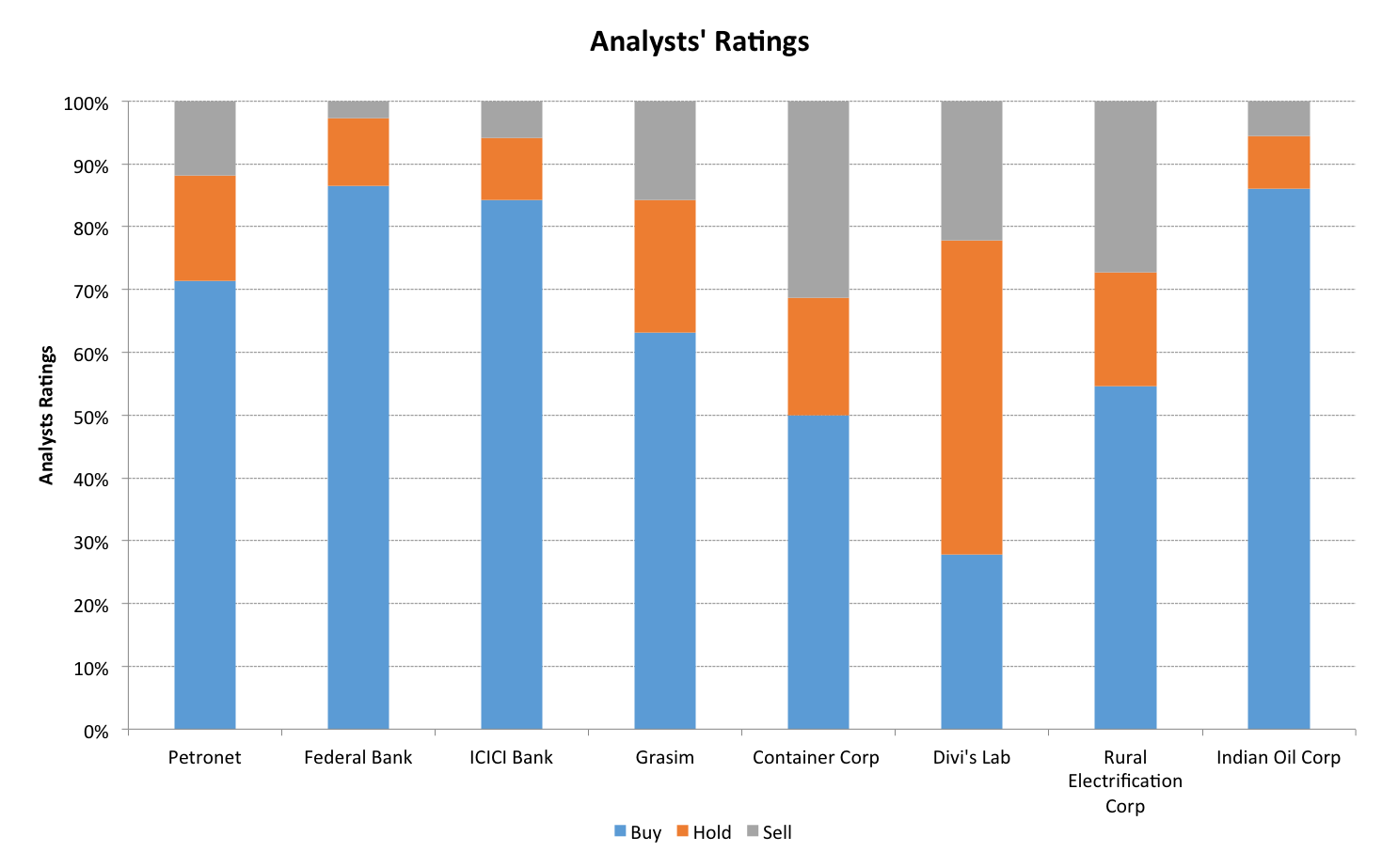 Analysts are most bullish on Federal Bank (FEDERALBNK), ICICI Bank (IBN) and Indian Oil (IOC) as these stocks have received more than 80% buy ratings, and few sell ratings.

This is post 3 of 3 in the series “MSCI India Reshuffle: The Probable Hits and Misses”