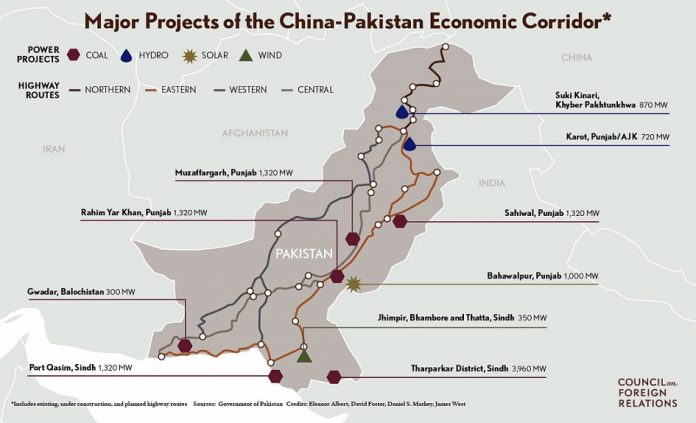 China’s (FXI) (ASHR) (MCHI) dream project, the China-Pakistan Economic Corridor (CPEC) taking off in 2017 is certainly good news for Pakistan (PAK). In its first Joint Cooperation Committee (JCC) meeting on the CPEC in 2013, Pakistan had expressed its demand to give priority to energy projects to help generate over 10,000 megawatts that could help plug the acute electricity shortage facing the nation. 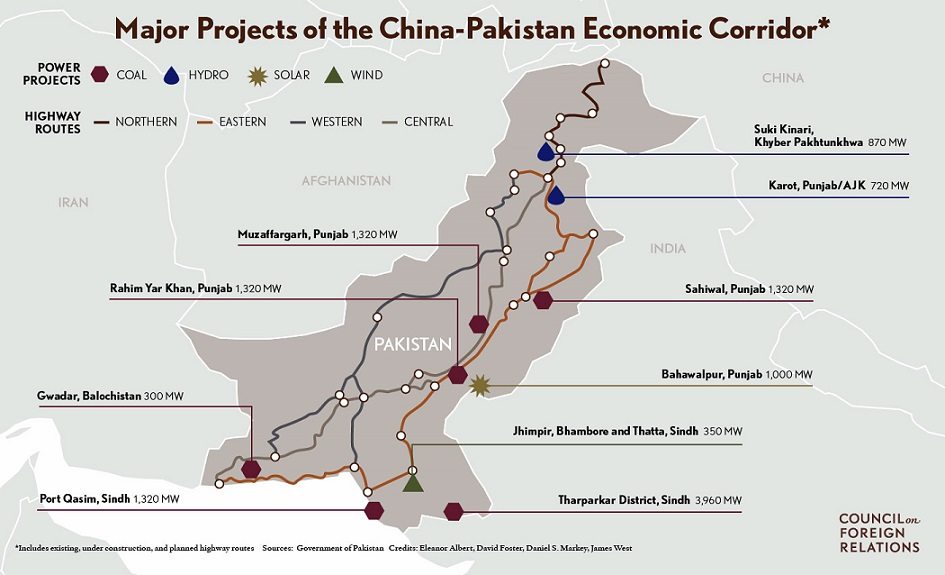 According to Mr. Zhao Lijian, the deputy chief of mission of the Chinese embassy in Pakistan, the Chinese decision-makers had advised an energy mix formula to meet Pakistan’s electricity shortage needs including coal, wind and solar projects. “The energy projects are far ahead of their scheduled timelines. Once completed, they would produce 10,400 megawatts of power, far more what the shortage Pakistan faces,” said Lijian. “The Corridor is granting enhanced connectivity and power to the otherwise diffracted and energy-hungry economic centers of Pakistan.”

Energy projects, as part of the CPEC, have led to a lot of Chinese companies investing in the region. The China Machinery Engineering Corporation (HKG: 1829), Power Construction Corporation of China (SHA: 601669), Zonergy, Shanghai Electric (HKG: 2727), and China Power International Development (HKG: 2380) are examples of Chinese companies involved in CPEC energy projects in Pakistan.