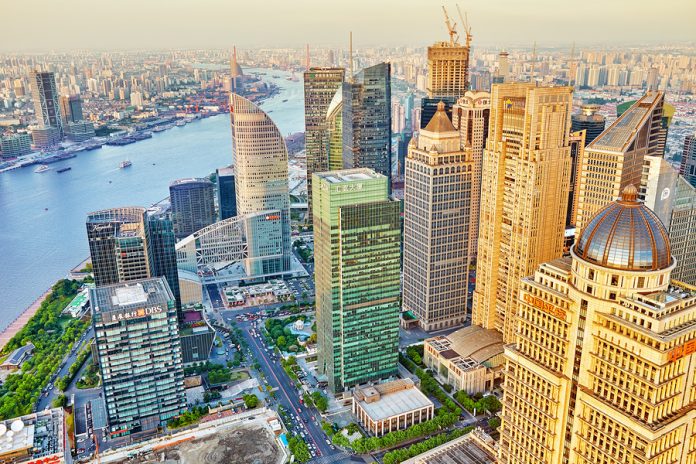 Foreign direct investment (FDI) in China has changed significantly as wages continue to rise and the country’s economy matures from a heavy manufacturing base to one led by consumption and services. Foreign investors are taking a more cautious approach to investing in China than in years past, while Chinese outbound investors have been more bullish.

These initiatives fit into a larger business reform agenda designed to improve foreign investment options, and they are already reshaping both inbound and outbound FDI. Accordingly, strategic foreign investors with an interest in China are finding that their opportunities are changing, while Chinese investors are finding new incentives to concentrate their outbound investment on specific initiatives.

The Notice on Promotion of Foreign Investment Growth

China experienced a decrease in inbound FDI last year. In 2016, capital inflows fell to US$170 billion compared to US$242 billion in 2015, a 29.7 percent drop. The first half of 2017 also saw a drop in foreign investor sentiment as capital inflows fell by 1.2 percent year-on-year.

In light of this trend, the government has pushed through several new reforms to attract more foreign investors, including the updated Catalogue for the Guidance of Foreign Investment Industries (“the Catalogue”) and Free Trade Zone Negative List (“FTZ Negative List”), simplified company establishment procedures, and revised trademark laws. The Notice is central to this wider effort to encourage FDI and support China’s transforming economy in moving up the global value chain.

On August 8, 2017, the State Council, the chief administrative body in China, set new goals for the expansion of FDI. The Notice has five key measures:

The first measure, reduce market entry barriers, extends the FTZ Negative List nationwide and relaxes FDI restrictions in sectors such as banking, brokerage, and insurance and adds high tech sectors such as augmented reality to the encouraged category. Foreign investors can expect to see foreign share limits either lowered or removed entirely in these specified industries.

The second measure encourages FDI with supporting fiscal policies. The measure details tax exemptions and preferential treatment for FDI in high tech industries and investment in the western and northeastern economic regions.

The fourth measure, facilitating entry and exit of foreign talent, is part of an ongoing effort to improve residence permit rules and attract more foreign talent. However, this is expected to affect mostly foreigners working in domestic firms and not those working in foreign-invested enterprises.

The Administrative Measures for Outbound Investment by Enterprises

The government has sought to regulate outbound FDI, publishing the Measures in August. After ambitious spending by several domestic conglomerates in 2016, when outbound FDI reached US$170.1 billion, a 44.1 percent increase from 2015, the Chinese government instituted several new capital controls and is cracking down on “irrational” acquisitions by domestic firms abroad.

Domestic companies like Dalian Wanda Group, HNA Group, and Fosun International dramatically increased their acquisitions abroad in the past few years, most of which was financed through credit lines with state controlled banks. The government is concerned that the spending sprees by these companies signal the emergence of “Grey Rhinos”, and is determined to curtail excessive investment abroad.

In a statement published August 4, 2017, the State Council laid out the new Measures. The Measures categorize outbound investment into three categories, as follows:

These new government directives appear to have already made an impact.

The first 10 months of 2017 have already seen an increase of FDI in high-tech manufacturing, a 22.9 percent rise from last year, at RMB 56.65 billion. Notably, FDI in China’s central region has also seen a dramatic rise, growing 47.9 percent from last year. While much of this occurred prior to the August announcement for the Notice, foreign investors should see these directives as complementary to larger trends within the economy.

Meanwhile, outbound investment has also complemented the Measures. While the capital controls and new restrictions on outbound FDI have effectively stemmed outflows in 2017, with outbound FDI down 40.9 percent from last year, investment in OBOR projects totaled US $11.18 billion, a 4.7 percent jump from last year. With the OBOR initiative added to the Constitution, and regulators offering smooth approval process for OBOR projects, investment into the new Silk Road are expected to increase.

All of this is happening during a pivotal point in the Chinese economy. As GDP growth continues to slow down — reaching 6.2 percent industrial output last month — and wages are rapidly rising, the Chinese economy is evolving, moving farther away from manufacturing-centric economy towards a services and consumption based economy.

Increasing competition from other developing countries, and worry about the security of the RMB after a six percent drop in 2016, has further motivated the government to take action in new ways that reflect this new normal.