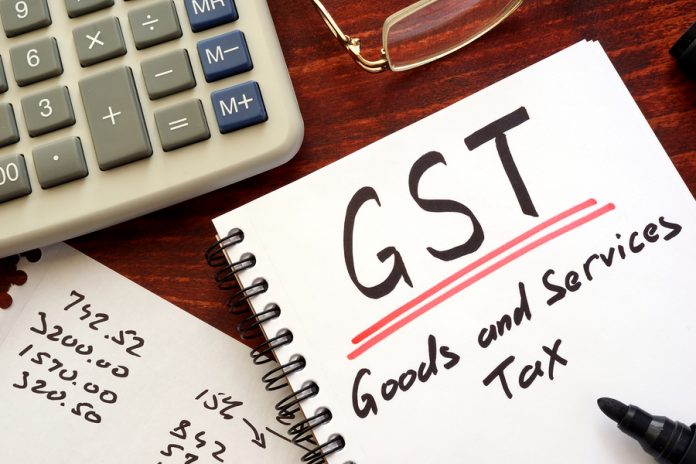 A significant step being taken by the government of India (EPI) (INDY) (INDA) towards making the country a unified common market is the introduction of an indirect tax, GST. “The rollout of the goods and services tax (GST) on 1 July will, in a single stroke, convert India into a unified, continent-sized market of 1.3 billion people,” Prime Minister Narendra Modi wrote in an open editorial for the Wall Street Journal while visiting the US during the last week of June.

Difference between the Current Tax Structure and GST Tax

Slated to be introduced from July 1 this year, the Goods and Services Tax (GST) seeks to address the following shortcomings of the current indirect tax structure in this Asian (AAXJ) (VPL) economy: