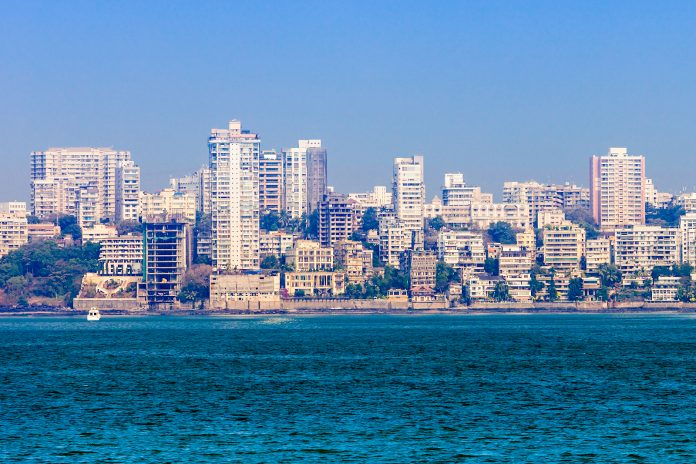 Startups and single brand retail companies are among key beneficiaries of the changes in this year’s foreign direct investment (FDI) policy.

The document released by the Department of Policy and Promotion (DIPP) offers investors clarity on entry routes for investments into India, sectors requiring government approval and procedures for the same. The document serves as a guide on the regulations monitoring and permitting foreign investments across respective economic sectors.

Several changes in this year’s policy incorporate the incremental updates announced by the government for respective sectors over the last one year.

With the consolidated FDI policy in place, the Modi government hopes to showcase an investor-friendly environment and greater ease of doing business in India.

Attracting FDI is especially important for the government right now, given its ambitions on the Make in India front – establishing India a manufacturing hub and expanding its startup sector to promote job creation and economic development.