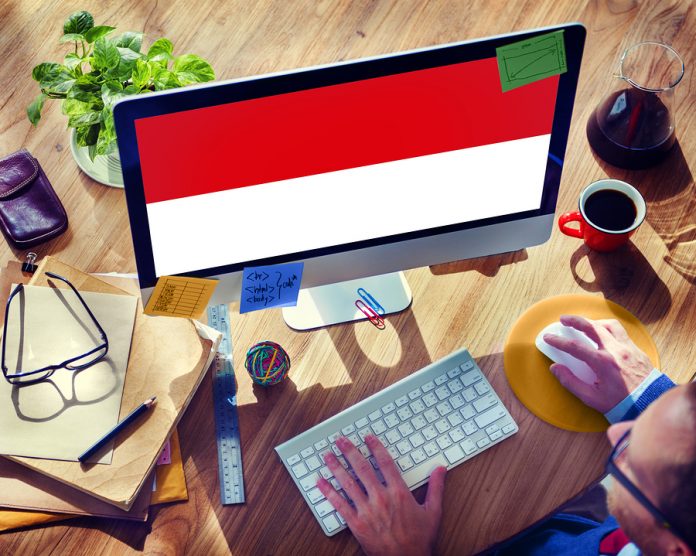 With a population of 260 million, Indonesia is the fourth largest economy in the world just behind the United States (SPY), India (INDA) and China (FXI). Even though Indonesia’s (EIDO) tech sector is still a nascent stage, investors consider it to be one of the most attractive investment destinations in Southeast Asia. 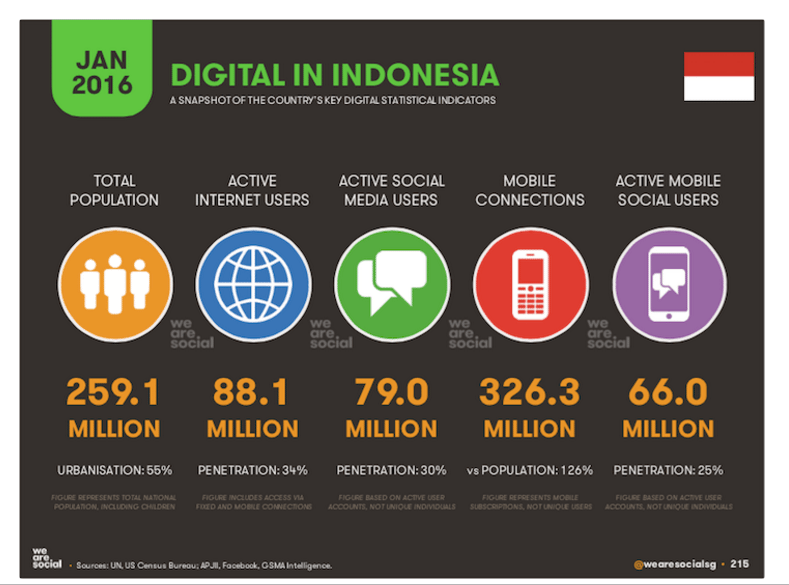 As per a 2014 Frost & Sullivan report, Internet users, as a proportion of total population in Indonesia will reach 68% by 2018, driven by rising income levels in the country and availability of affordable China-made smartphones. In 2016, Internet penetration in Indonesia was only 40% or 100 million users.

Approximately one-third of the Indonesian population is active on social media platforms such as Facebook (FB), Twitter (TWTR), Instagram, and Whatsapp etc. In fact, Facebook and Twitter have set up offices in Jakarta to be a part of Indonesia’s rapidly growing market. Recently, Apple (AAPL) also committed to investing $44 million to set up a research and development center in the country.

Government policies and regulations have a major role to play in supporting business growth in an economy. In the past, the Indonesian government has banned foreign companies from investing directly in online retail in the country. Further, some investors are of the view that an unfavorable tax environment means that startups would rather set up base in Singapore (EWS) than Indonesia. While the Indonesian government is working towards promoting investment in the tech sector, it’s still far behind countries like China and India. Poor infrastructure and data coverage is also a roadblock for growth in the sector.

The Indonesian government has announced a slew of new rules to regulate and promote startups focused on eCommerce and transport in the country. In June 2016, President, Joko Widodo launched an initiative named “1000 Startups Movement” aimed to build and promote 1000 startups by the year 2020. The government’s plan to set up an information highway with broadband services for all regency and municipal cities by 2019 is also aiding growth in Internet penetration and smartphone adoption.