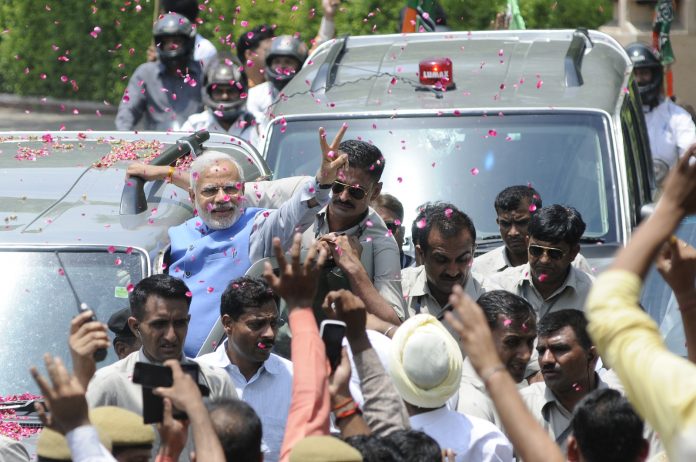 Five of India’s 29 states went to polls in February and March. The state with the biggest strategic and political importance was Uttar Pradesh which witnessed polls spread over seven phases spanning nearly one month. When the results were declared on March 11, the Prime Minister Narendra Modi-led Bharatiya Janata Party (BJP) got an unprecedented electoral mandate in the state. 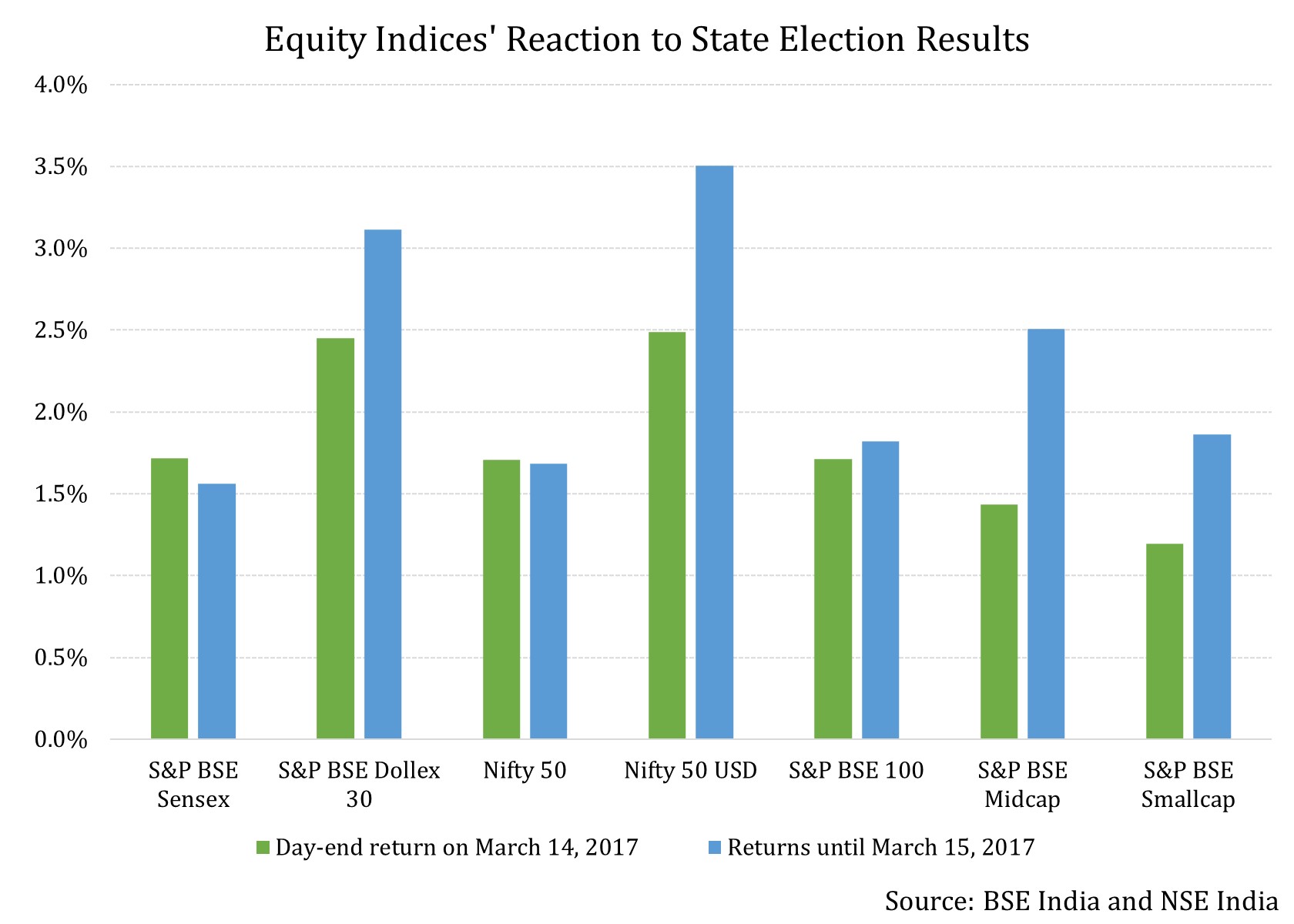 Indian equity markets were closed on March 13 and their first chance to react to election results was on March 14. Even after profit taking, benchmark indices S&P BSE Sensex and Nifty 50 were up 1.7% each in India rupee terms. Though they eased a bit the next day, their dollar-equivalents, along with indices representing mid and small-cap stocks, continued to rise on March 15.

The reason for the rise has been hope that the Modi government will now employ their growth agenda to this and other states in which it is coming to power.

When asked by CNBC-TV18 about the strengthening of Modi’s power and its impact on Indian equities (PIN), Adrian Mowat, Chief Asian & Emerging Market Strategist at JP Morgan, said that the electoral victory is helpful, “but we have already had a lot of very good news on reform and so, much of that, I would argue is probably priced into markets.”

According to him, it’s macroeconomic data coming from India which will assume greater importance in 2017 as compared to political developments and reform. Business investment is crucial according to him in light of demonetization effected last year and as the country gets ready for the goods and service tax (GST) regime.

A stronger Modi not necessarily better for stocks?

Mowat was told by his interviewers that Jefferies did not view Modi’s increased strength as a sign of upcoming reforms which markets may like as they may more people-friendly. To this, he described the government as “a pro-business, pro-reform government,” adding that he is confident that the government’s actions will keep the market confident.

He thought that as we move to the general elections in 2019, more people-friendly reforms may be announced, but that’s typical in a democracy.