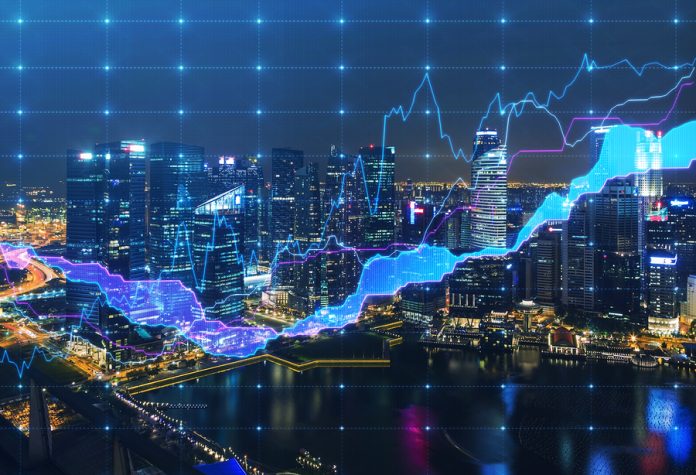 These stocks could double in the next five years

With consumer spending forecasted to rise nearly 50% in the next three years in ASEAN (Association of South-East Asian Nations), analysts are optimistic on consumer-based stocks.  Mixo Das, an analyst with Nomura, a Japanese securities company, lists out consumer sector stocks that could nearly double in the next five years based on a rise in consumer spending in the ASEAN region. He expects companies with a presence in high growth economies such as Indonesia, Malaysia, Thailand and the Philippines to gain most from rising consumption expenditure in South East Asia. He also sees their valuations attractive presently and expects revenue growth in these companies to drive their stock prices upwards. 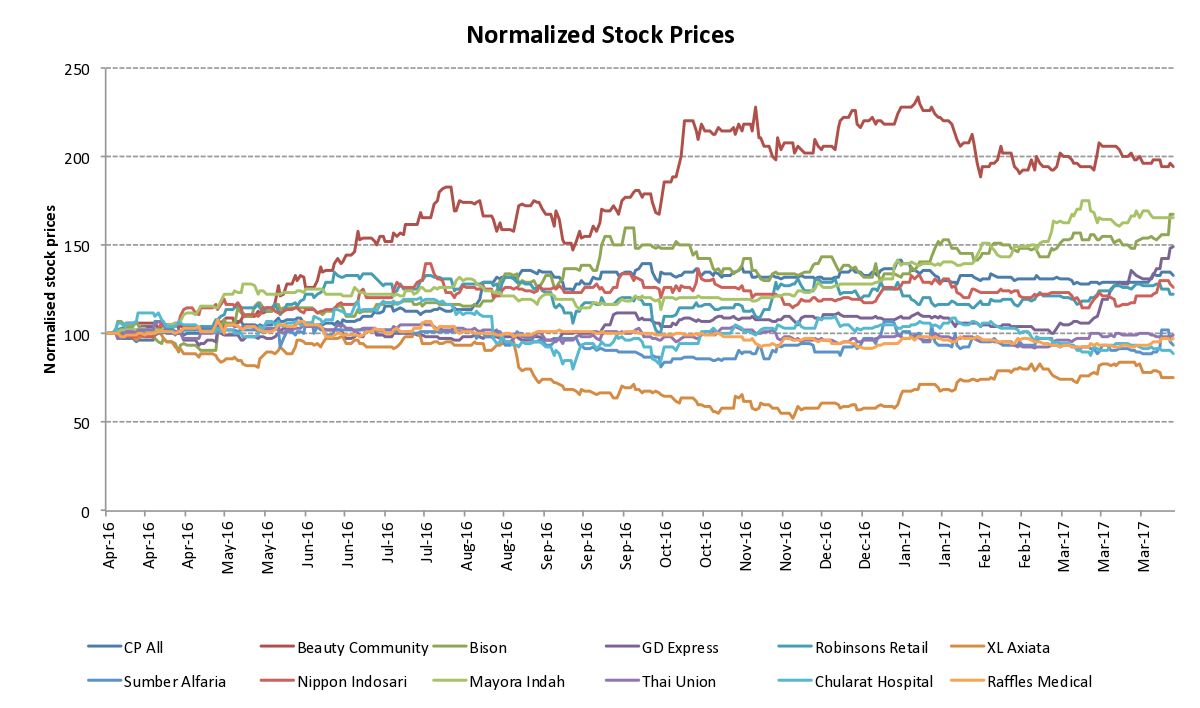 Growth in convenience stores and online retailing is likely to benefit big names such as CP All (CPALL), Beauty Community (BEAUTY), Sumber Alfaria (AMRT), Bison and GD Express (0078), and Robinsons Retail (RRETY). In the last one year, these stocks have returned 38%, 82.5%, 8.3%, 60.8% and 49% respectively.

XL Axiata (EXCL) the Indonesian-based telecom company will benefit from data growth in the long term. Internet penetration in Indonesia is nearly 35% and the number of internet users has grown at a rate of 15% in the last year. In the last one year, XL Axiata’s stock price has fallen nearly 25% (as on April 11).

Meanwhile, Nomura also sees opportunities in healthcare service providers like Chularat Hospital (CHG.BK) and Raffles Medical (BSL) as healthcare related spending is on the rise and both equities trade at attractive valuations presently.