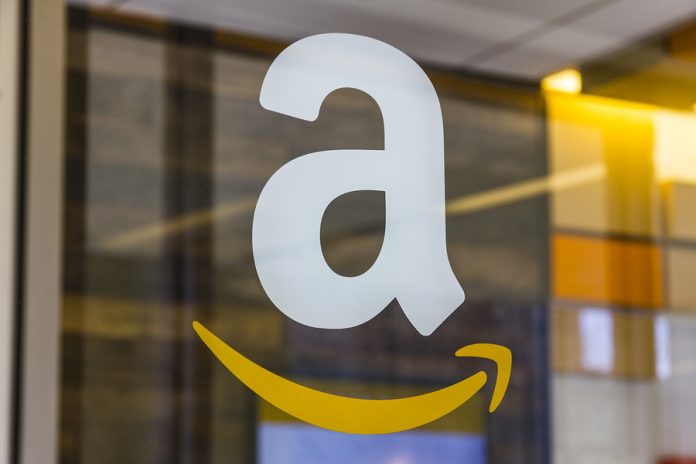 This is post 2 of 5 in the series “Why Amazon Is Betting On India?”

Players in the e-commerce market

While the domestic player Flipkart dominates the Indian online retail market, Amazon is slowly grabbing a slice of the pie. For the third spot, there is competition between local players PayTM and Shopclues, while Snapdeal occupies the fifth spot. Leading Chinese player Alibaba has a majority stake in Paytm. 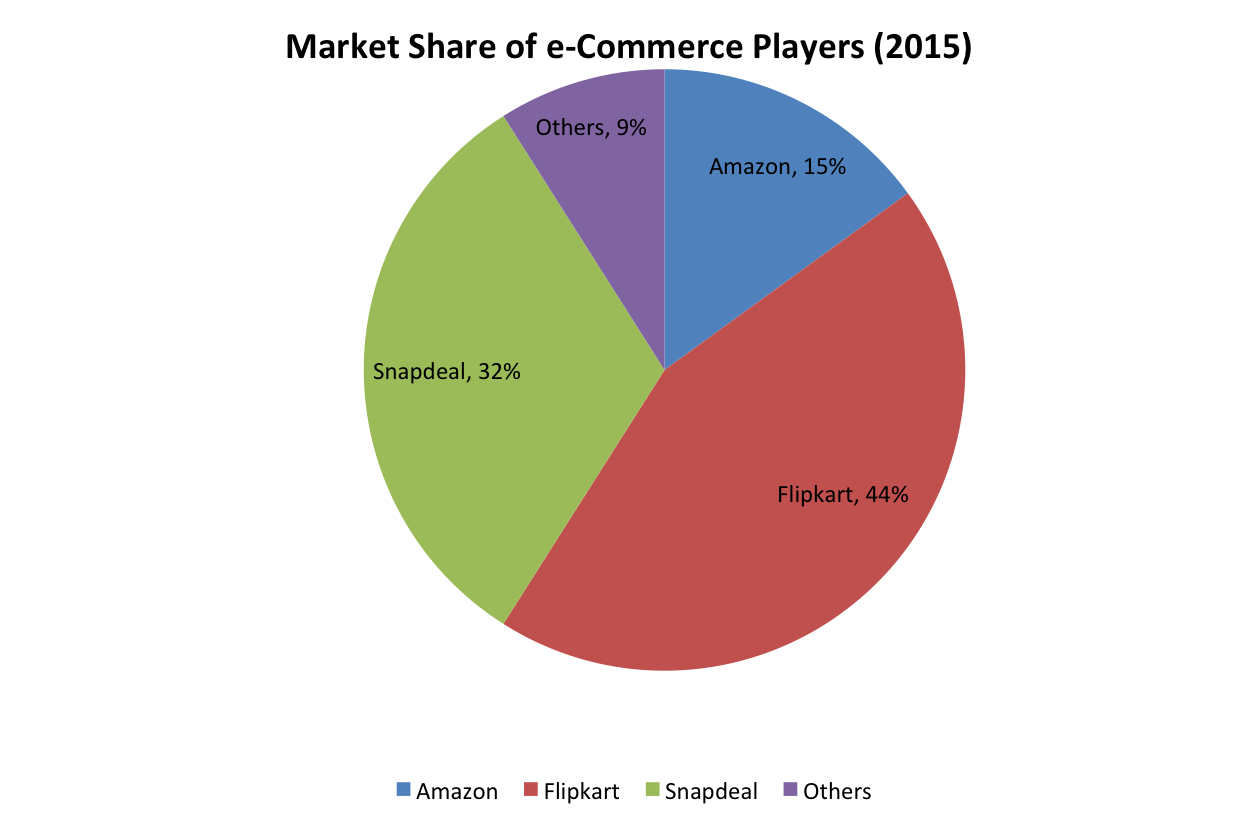 In a recent statement, Amazon founder and CEO Jeff Bezos claimed that Amazon had become the market leader in India, toppling Flipkart. As per market analytics firms comScore and SimilarWeb, Amazon.in is the fastest growing marketplace in India and the most visited site on both desktop and mobile. However, some experts say that Flipkart is still the market leader in terms of gross monthly sales.

As per a report by Counterpoint research, Amazon India had a 27% market share in 2016. In March 2017, Amazon India reported 450,000 shipments per day while for Flipkart, this number for 500,000 shipments. While they are both neck to neck, Flipkart continues to be the market leader.

Amazon, however, is optimistic about India’s potential and is investing heavily in the country. A representative from Amazon India recently told Economic Times, “We continue to see tremendous momentum despite our scale, growing at about 85% in Q1 this year.”

However, the path to becoming number one in the country will not be easy for Amazon. Its rivals have formed a cartel to make the road tougher for foreign players. Shortly after news that Amazon would invest an additional $500 million in India’s food business was announced, its rivals eBay and Flipkart teamed up to counter attack its plans.

In a funding round by Microsoft and eBay, Flipkart raised $1.4 billion recently. Further, eBay has also invested $500 million into Flipkart to make things harder for Amazon. News of Snapdeal and Flipkart merging is also making rounds. Consolidation of big domestic players may be a growing threat to Amazon’s ambitions of conquering the Indian market.

This is post 2 of 5 in the series “Why Amazon Is Betting On India?”