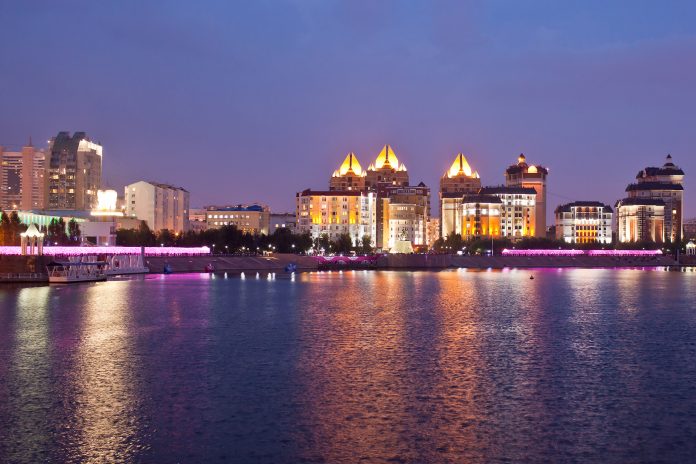 This is post 2 of 3 in the series “Kazakhstan Is Transforming With Privatization, Diversification and Competition on Its Agenda”

The Prime Minister, Bakytzhan Sagintayev, calls the nation’s state-owned firms “dinosaurs” and often speaks of the need to allow more competition. Accordingly, the markets expect a line-up of IPO (initial public offerings) of state-owned Kazakh firms, with KazAtomProm in the lead. Samruk-Kazyna, the Kazakh sovereign-wealth fund, is planning to sell shares in both of the firms as part of its privatization drive. 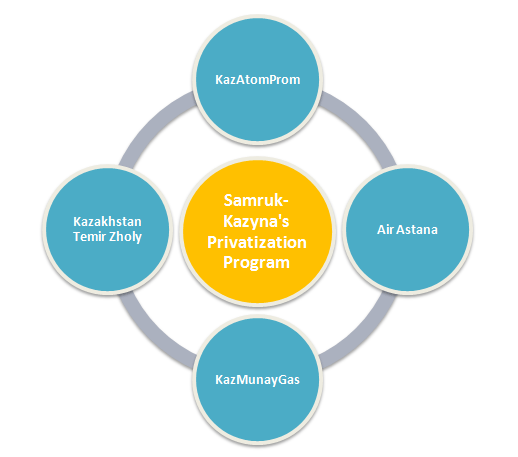 Privatization program; KazAtomProm in the lead

Given that the country’s ease of doing business ranking has improved significantly from 51st (2016) to 35th (2017), it shouldn’t be very difficult for this Central Asian (AAXJ) (VPL) nation to attract private sector participation.

Kazakhstan is putting more emphasis on developing a knowledge-based diversified economy driven by the private sector. Hence, privatizations and diversification serve as the two broad pillars of this frontier market’s (FM) (FRN) reform agenda. We’ve discussed the privatization program that the economy is looking to embark upon. Now, let’s understand the sectors that stand to benefit from diversification initiatives in the economy.

This is post 2 of 3 in the series “Kazakhstan Is Transforming With Privatization, Diversification and Competition on Its Agenda”