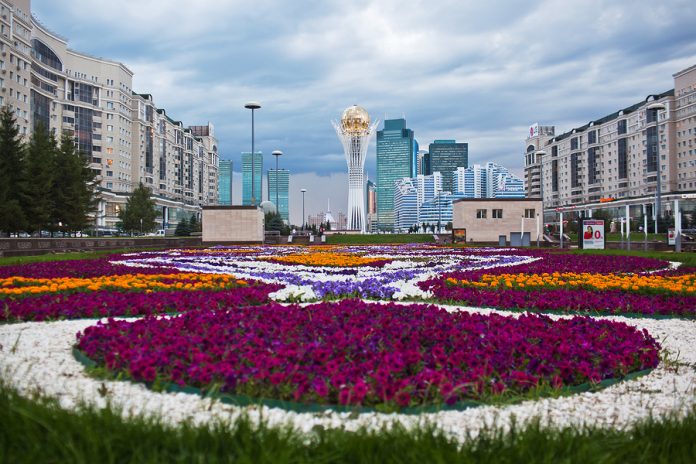 This is post 3 of 3 in the series “Kazakhstan Is Transforming With Privatization, Diversification and Competition on Its Agenda”

“Kazakhstan’s government is focusing its efforts on transforming the country into a knowledge-based diversified economy driven by the private sector,” says Baljeet Grewal, director for strategy and portfolio investments at Samruk-Kazyna, Kazakhstan’s $67.4 billion sovereign wealth fund. The landlocked Central Asian (AAXJ) (VPL) economy is already striving to diversify its economy beyond energy. The country is currently focused on pushing for investment in the development of the IT, renewable energy (PBW) (ICLN) and tourism industries. 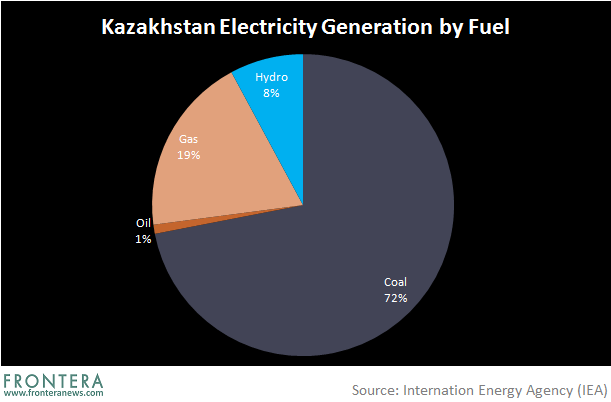 The frontier market (FM) (FRN) has enormous renewable energy potential, particularly from wind and small hydropower plants. The UNDP estimates that the potential for wind energy alone exceeds Kazakhstan’s current energy consumption ten-fold. However, electricity generation from renewable sources over the years has remained far below its potential due to investment barriers such as relatively high financing costs and an absence of uniform feed-in tariffs for electricity from renewable sources.

In 2013, the government tried to address this by adopting legislation which established feed-in tariffs for renewables for 15 years, while also providing capital subsidies. With the rationalization of tariffs and by offering subsidies, the government is attempting to generate 10% of their electricity by non-fossil fuels over the next 15 years. The country has also established a renewable energy fund of $50 million together with Islamic Development Bank to attract investments into the sector.

This is post 3 of 3 in the series “Kazakhstan Is Transforming With Privatization, Diversification and Competition on Its Agenda”