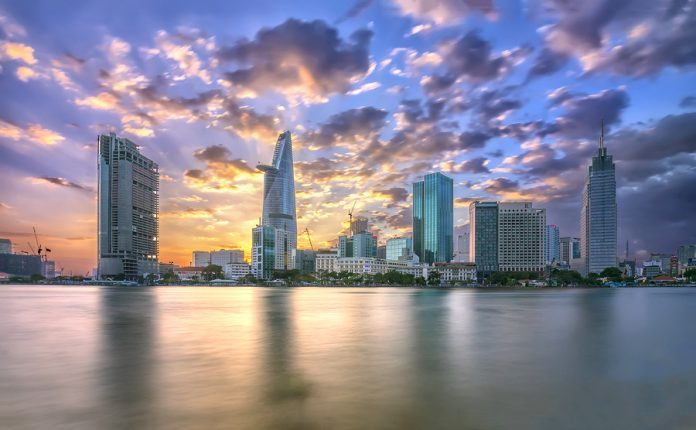 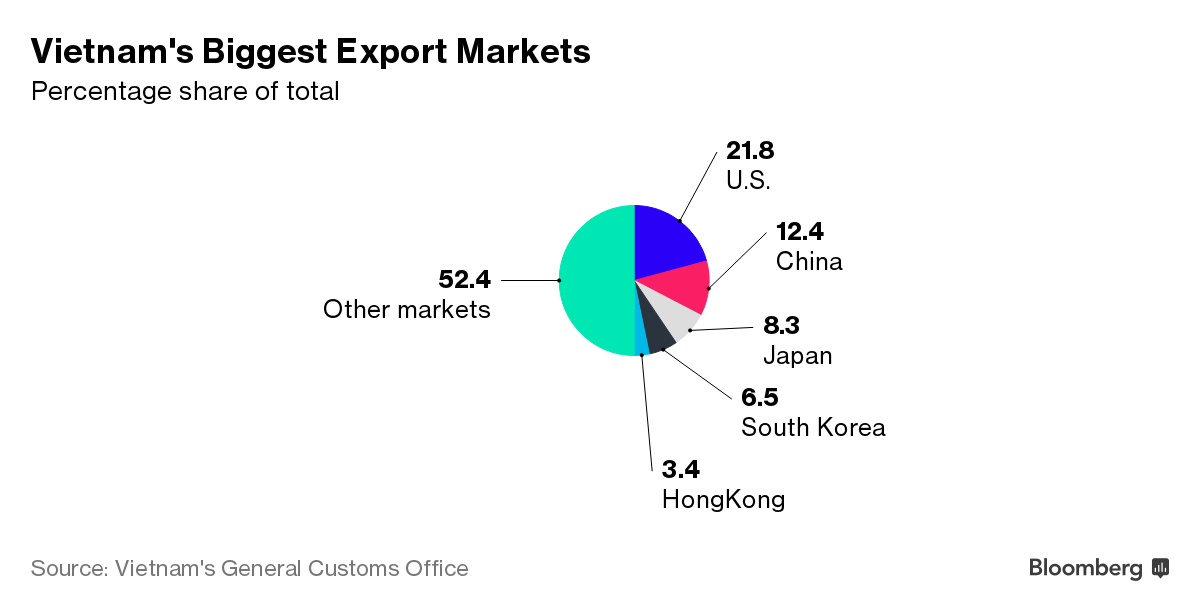 Donald Trump’s protectionist pledges to move US manufacturing back to its own territory is sure a risk to the billion-dollar trade that takes place between the two nations. Many US-based companies have moved their manufacturing bases in the recent past to take the low-cost, cheap-labor advantage under the TPP (trans-pacific partnership) regime. Technology giants such as Samsung Electronics, Intel (INTC), and LG Display have relocated factories from China (FXI) to Vietnam (VNM) due to its cost and labor availability advantage over the former. Moreover, many Vietnamese businesses have a large share of their sales and revenues accruing from the US. For example, Vietnam’s Phu Tai Corp., which manufactured furniture for US-based Wal-Mart (WMT) has 40% of its sales coming from the US.

In 2016, US trade in goods with Bangladesh totaled over $5 billion. About 17% of all Bangladeshi exports are destined to the US.

With Donald Trumps’ protectionist pledges of urging manufacturing to move back to the US by the imposition of cross-border trade tariffs or border adjustment tax, the markets expect Vietnam and Bangladesh’s trade with the US to take a hit.

Not all see a trade threat here

However, James Bannan of Coeli Asset Management doesn’t see US protectionism affecting low-cost, low-tech manufacturing hubs such as Vietnam (VNM) or Bangladesh. The reasoning is very simple that manufacturing in the US makes bad business sense. For companies, moving their manufacturing units back to the US (SPY) (IWM) would mean a considerable rise in manufacturing costs, with adverse implications on either profitability or consumer prices. For his part, Bannan is bullish Vietnam Dairy Products (VM: VNM) aka Vinamilk, Phu Nhuan Jewelry (VM: PNJ), and Mobile World Investment (VM: MWG) from the Vietnamese stock market, and British American Tobacco Bangladesh Co. Ltd. (BATBC), which is a part of British American Tobacco plc (BTI) from Bangladesh’s consumer sector.  He finds other consumer names from Bangladesh “very expensive.”

Cathy Paraggio, CEO of NoNetz, has noted,” If it’s made in the USA we’re going to pay more.”  Moreover, in the US, “consumers are all for Made in America until they have to pay for it,” says Greg Portell, partner at A.T. Kearney. They buy American goods as long as it doesn’t cost much more than an imported product.

There’s also the perspective about what could, and what couldn’t return to America. The manufacturing costs for technology-related products have been rising abroad as well, while apparel manufacturing still remains highly competitive in these low-cost offshore destinations. Likewise, Bannan doesn’t see the apparel export industries in Vietnam and Bangladesh, getting impacted much.