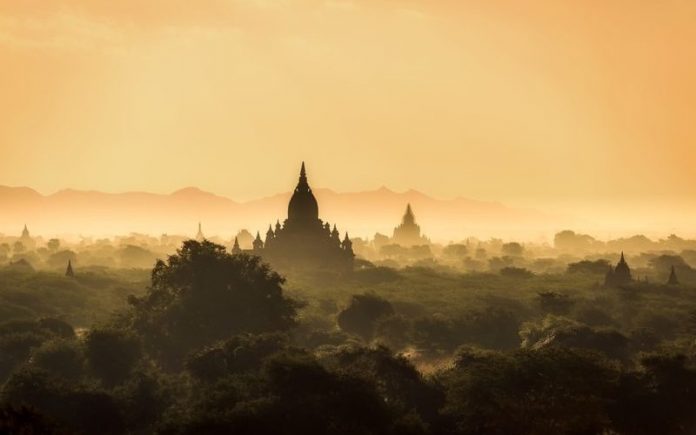 After years of interrupted progression with Chinese-backed projects the Myanmar government has agreed to speed up progress. This signals that relations between China and Myanmar are good and that Myanmar is seeking the foreign investments it needs to improve its economy.

Between the Economic Corridor and the Belt and Road Initiative

A CMEC implementation committee will now look to establish fast progress on all potential CMEC projects throughout the country. To aid this progression Beijing initiated peace talks with the Myanmar government and the Northern Alliance – groups that did not sign the Nationwide Ceasefire Agreement. Since the talks took place earlier this month the Northern Alliance has agreed to cooperate in government peace efforts. This is significant as it is this political and security instability that has put the CMEC projects at risk in the China-Myanmar border region.

Economy and sanctions behind the sudden change

For the past year or so leaders in Naypyidaw have refrained from fully committing to the Chinese backed infrastructure projects due to holding debt fears. These fears are rooted in the risk of becoming economically over-dependent on China through accumulating excessive debt. Additionally, there are concerns that economic dependence would allow China to gain serious influence within Myanmar’s political affairs using the debt to coerce decisions.

Under economic pressure Myanmar has been seeking foreign investment in order to stimulate its weak and stagnant economy. However, attracting investment from overseas has proved difficult for Naypyidaw because of the crisis in Rakhine state which has meant that western states have been reluctant to publicly support Myanmar. This trend can be shown by sanctions and other financial instruments used by the World Bank and the UN to discipline the country.

The country has recently relied upon diplomatic support from Beijing amidst considerable pressure and criticism from the West as a result of the conflict. This has most likely informed the government’s recent decision to now back the BRI infrastructure and investment opportunities.

Significance for the BRI

For the BRI it signifies the opening of a strategic economic corridor connecting Western China and the Indian Ocean. It demonstrates that the idea of the BRI and economic interconnectivity across the Eurasian continent is taking hold more strongly in China’s periphery. This is particularly important as many countries, including Myanmar, have expressed serious doubt as to the intentions behind China’s suggested investment and infrastructure projects.

However, Beijing has expressed its fears with respect to the political stability and security of the border region, which could cause disruption to construction and prohibit the investments realizing their full potential.

How will this effect Myanmar?

This development suggests that China and Myanmar will enter a stage of closer relations, both politically and economically. This will prove crucial for Myanmar for it to keep its economy afloat in the short term as it continues to struggle to attract foreign investors from the West. Naypyidaw will also hope that aligning themselves closer to Beijing will gain them some political favor in the future.

The future benefits of the increased investment into the specific projects such as the Pathein Industrial City, the proposed New Yangon City and the completion of key infrastructure projects could become the economic stimulus the country needs. This depends on the success of both the delivery and construction from the firms awarded the contracts but also on the political stability of the border region.

Financing is set to predominantly come from China but Myanmar’s recent approval of lending from foreign banks may provide a future solution to diversifying the risk of being too dependent of Chinese investment. Despite this positive outlook there still remains fears that the continuing degradation of Myanmar’s relations with developed western economies, will result in it being extremely difficult to receive the sort of capital investments it needs for these projects to be a success and to prevent over-dependence on China.

Charles Williams has an MA in International Political Economy from King’s College London and specializes in China’s international relations with a particular focus on the Belt and Road Initiative. Article as originally appears https://globalriskinsights.com/2019/01/myanmar-set-embrace-xis-belt-road-initiative/