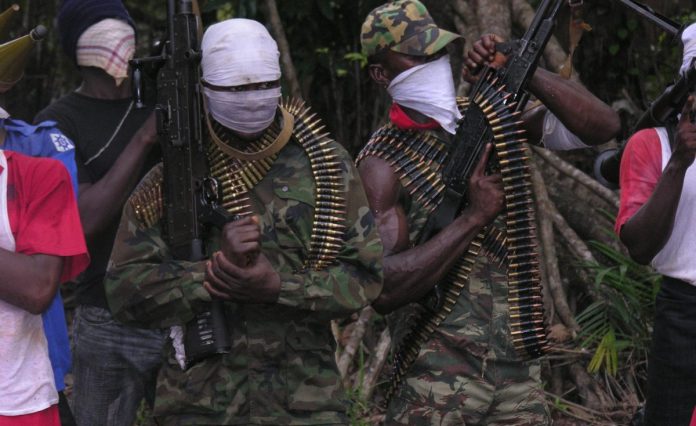 On 3 September, gunmen took fifteen oil workers hostage near Nigeria’s petroleum capital, Port Harcourt. All hostages are employees of energy company Nestoil, a major oil services company owned by billionaire Ernest Azudialu-Obiejesi. The abduction took place on a road just outside of Port Harcourt that connects the towns of Omoku and Elele in Rivers State. Nestoil did not provide details on the kidnapping, however, demand for a ransom payment in exchange for the hostages is expected.

Nestoil has long been well known due to its longstanding service contracts with the largest players in Nigeria’s oil sector including Exxon, Shell, and NNPC. However, the traditionally low-profile company has put itself in the spotlight in recent months due to its new 75-meter high Nestoil headquarters, which are set to open in Lagos in October 2016. The new building, one of Nigeria’s first to be Silver LEED-certified, is a standout iconic addition to the Lagos skyline and has put a previously modest Nestoil on the map in a big way.

In March 2015, Azudialu was the target of a personal attack while driving his vehicle in his home state of Anambra. He is said to have narrowly escaped death as bullets riddled his Mercedes G-Wagon. Azudialu, who is known to be involved in state level politics, and a supporter of the All Progressives Grand Alliance (APGA), alleged that the assassination attempt was politically motivated. APGA party governors currently control two out of Nigeria’s 36 states, Imo and Anambra.

The entire Niger Delta region has been subject to an outsized amount of recent violence since the beginning of 2016, with some of the largest incidents carried about by the Niger Delta Avengers militant group. Last month, another bus carrying 14 oil workers was hijacked in Rivers State under similar circumstances. Police took swift action, and were able to rescue the hostages unharmed. Attacks on oil and gas infrastructure are expected to persist for the remainder of the year as socio-economic conditions worsen with Nigeria entering its first recession in decades.

Update: On 17 September police took action on intelligence pinpointing the location of the kidnappers, and attacked the ‘den’. According to police deputy superintendent Nnamdi Omoni, the 14 Nestoil hostages were freed after an overnight gun battle, but the kidnappers escaped and no arrests were made.