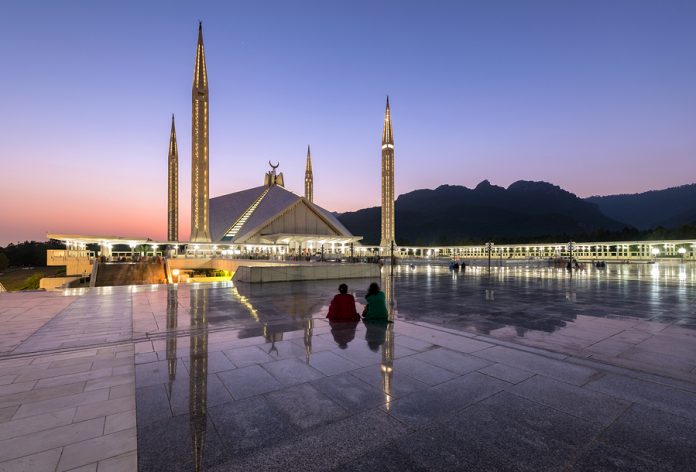 2 sectors that stand to gain directly

Frontera recently spoke to Mattias Martinsson, CIO of Tundra Fonder, an asset manager focused on frontier markets. Martinsson told Frontera that his firm has its largest overweight on Pakistan (PAK), which is also one of the four favorite markets for Tundra Fonder for 2017. 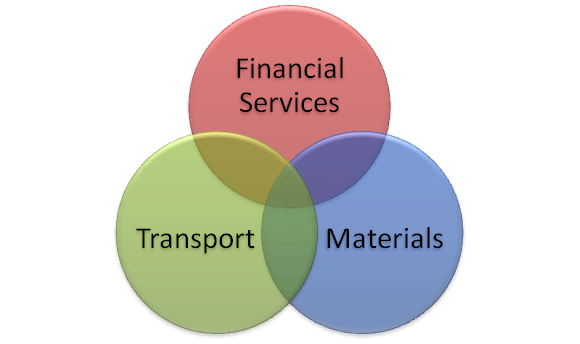 From a sector perspective, Martinsson sees opportunities in financial services and the materials sector, which he considers as the direct beneficiaries of all growth in Pakistan. The two tailwinds, as highlighted in Part 2 of this series, should serve to brighten the investment climate in Pakistan:

With insurance penetration as low as 0.5%, amounting to just about 0.8% of GDP, the financial services sector in Pakistan offers tremendous opportunity and growth capacity, according to Martinsson. He believes that mid-cap banks in Pakistan would be the primary beneficiaries as the top banks will be occupied with large infrastructure projects flowing from the CPEC (China (FXI) (YINN) – Pakistan Economic Corridor) where margins are likely to be thin. This will allow the smaller banks to gain a larger market share in the somewhat smaller investment projects arising as a result of increased investment into the economy. They’re also relatively inexpensive currently trading at 7 to 8 times earnings.

It is for this reason that the asset manager has allocated its portfolio towards mid-cap banks in Pakistan such as Allied Bank and Bank Alfalah, rather than the top 3 banks in Pakistan which are Habib Bank, MCB Bank, and United Bank. “Investors should look at a 12-month horizon for investment,” Martinsson told Frontera.

While Martinsson sees the financials and steel companies as the direct beneficiaries of growth and investment in this Asian (AAXJ) (EEMA) economy, he also sees the transportation sector in a positive light. Since the demand for transportation services is a direct result of intensive infrastructure development in the area. Consequently, the sectors are also expected to gain with the tide.