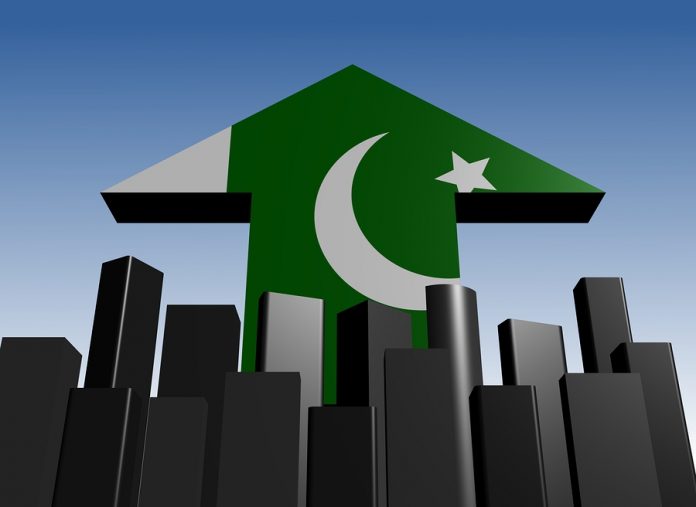 Pakistan scored higher than India in the recently published Heritage Foundation’s 2017 Index of Economic Freedom ranking. The country secured a 141 rank in the index. India stood at 143. The index evaluated 186 economies on:

Within the index, Pakistan scored over India in the business freedom and government spending components.

Read, Pakistan’s US-Listed ETF Is Soaring With These Six Stocks Up Over 100%.

News of greater economic freedom on offer in the country should benefit its corporations as businesses and investors find Pakistan’s economic environment more favorable. Higher economic freedom usually entails higher economic growth rates, which should reflect in improved capital market performance for Pakistan. Valuations for this soon-to-be emerging market continue to be attractive.

The IMF expects Pakistan’s economy to grow by more than 5% into 2020, given that the China-Pakistan Economic Corridor (CPEC) should catalyze economic growth in the region. CPEC’s infrastructure projects alone are equivalent to 17% of Pakistan’s 2015 GDP, according to a Deloitte report. Deloitte predicts that the CPEC would create around 700,000 jobs between 2015- 2030, and add up to 2.5% to the economy’s growth rate. PricewaterhouseCoopers has predicted that the economy’s GDP would reach $4.2 trillion by 2050 from the current $988 billion level.

Moreover, in May this year, MSCI, the world’s (ACWI) leading provider of research-based indexes, will include Pakistan (PAK) among its emerging markets’ basket. The upgrade from a frontier market (FRN) (FM) to an emerging market (EEM) (VWO) by the MSCI should spur more investments into the economy on signs on improving capital market transparency and liquidity.

On the other hand, consumption and inflation continue to bear the brunt of demonetization in India.