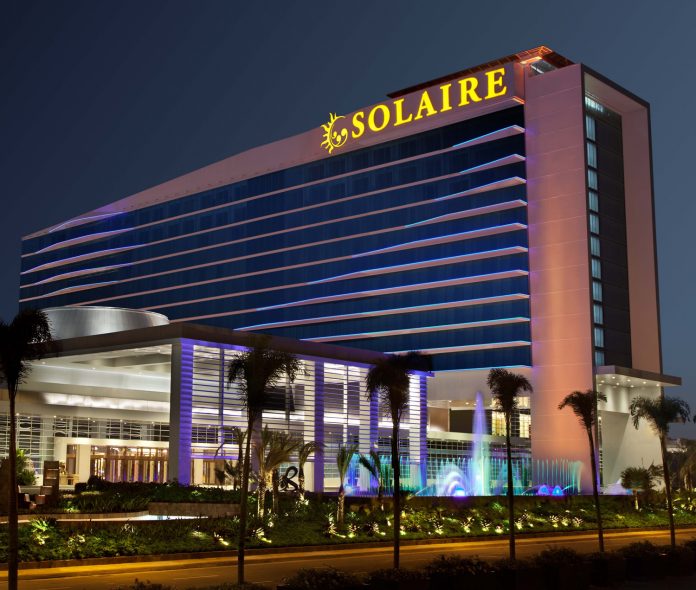 The Philippines to compete with Macau and Singapore in 2017

Philippine’s (EPHE) (PIE) gross gaming revenue in 2017 is expected to reach $3 billion and may rise to $3.6 billion by 2018, said Rommel Rodrigo, an analyst at Philippines-based Maybank ATR Kim Eng Capital Partners. This would still be far behind Singapore’s gaming revenue, where just two casino resorts are sufficient to generate a bigger amount, and about one-tenth of what Macau generates in gaming revenues annually.

But, given the fact, that the economy isn’t yet saturated with such leisure and entertainment venues, casino tycoons are increasingly showing interest in Philippines’ leisure and gaming industry’s (BJK) (PEJ) revenue earning capacity, as the country targets reaching about $7 billion in gaming revenues by 2020.

“We expect high single-digit gross gaming revenues in 2017 driven by the opening of the $2.4-billion Okada Manila and the continued economic growth in the Philippines,” Fitch Ratings said.

While The Baht Is Outperforming, Thailand’s Stocks Are Worst Among Asian Peers

Beware of Concentration Risk With The Philippines ETF, These Are The Stocks You’re Actually Buying