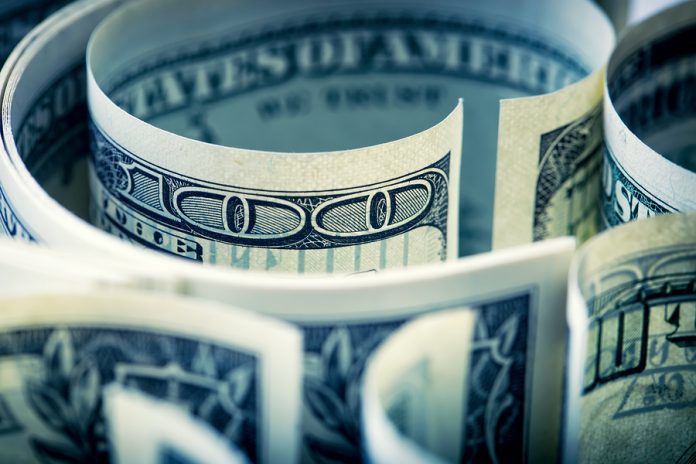 Mark Mobius and Sam Zell on the investment impact

“North Korea is in a very threatening and difficult situation…If the world goes up in smoke, what good are your dollars,” exclaimed Sam Zell in a recent interview at the SALT conference.

As big a risk as the North Korea poses to the world (ACWI) (VTI) economy, the markets don’t seem to be pricing that in. “People are realizing that there’s not much that they can do about it,” added Mark Mobius in the same interview during SALT. 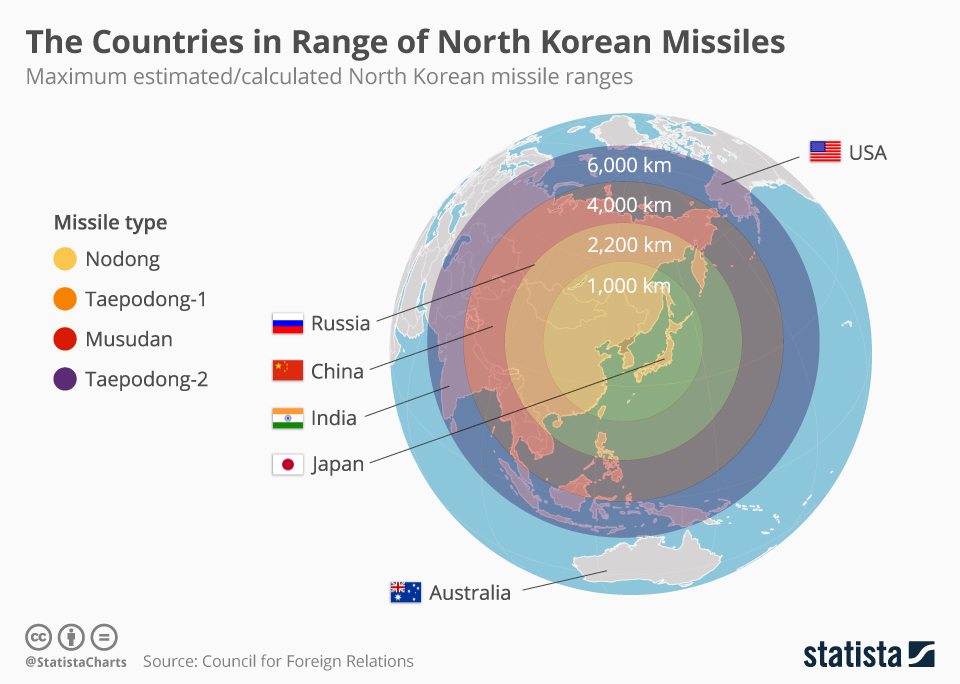 Why isn’t anybody discounting the North Korea risk?

Over the past few months, much of the media has been abuzz with news about the escalating tensions in the Korean peninsula. Uncertainty has really heightened since North Korea launched its missile tests in March, and in response, South Korea (SKOR) (EWY) authorized the US (SPY) (IWM) to begin building its Terminal High Altitude Area Defense (THAAD) missile defense system in the country. Now, this is something that China (FXI) (YINN) considers a provocation. What followed was an exchange of tough words between the White House and North Korea.

On April 11, a Donald Trump tweet read, “North Korea is looking for trouble. If China decides to help, that would be great. If not, we will solve the problem without them! U.S.A.”

How is each party positioned?

Now, while North Korea is busy strengthening its nuclear armament, China views the advanced U.S. anti-missile system deployed in Seoul as a threat its own security.  Meanwhile, the US is looking at its options; such as economic sanctions, covert action, diplomatic negotiations and military force; that could be used to pacify these economies while averting a global catastrophe.