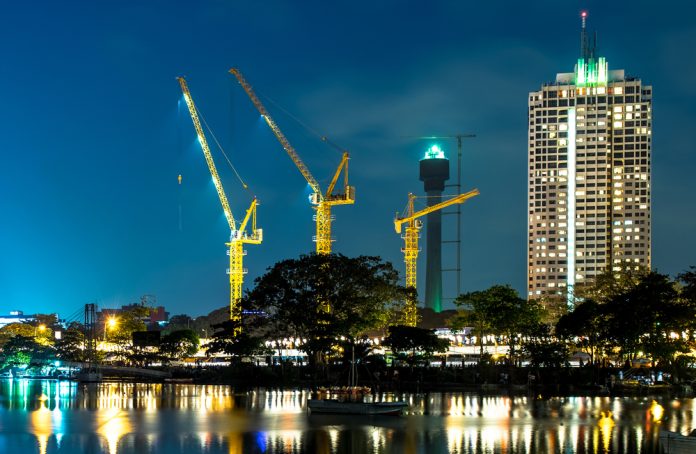 Western nations have watched with a mix of awe, envy and suspicion as China begins to execute its US$ 6 trillion strategic vision for ‘One Belt, One Road’ (known colloquially as OBOR) – its grand plan to build high-speed rail and road infrastructure will connect its manufacturing centers with over 60 countries on the Eurasian super-continent. China has also become the infrastructure partner of choice in many frontier markets.

But increasingly, developing nations find that the net results of Chinese development fall far short of expectations. The Chinese construction behemoth is largely a self-contained system – often, projects are created with Chinese building materials and employ Chinese labor. And projects are often built in return for resource extraction contracts that are disadvantageous to the host country – or even worse, channel vast wealth into the pockets of corrupt government officials while providing little or no benefit to their constituents.

Now some developing nations are applying the brakes to further Chinese development. Sri Lanka is a prime example. Under the rule of former president Mahinda Rajapaska, the island nation signed over US$ 5 billion of infrastructure contracts with Chinese state-owned companies. One of incoming president Maithripala Sirisena’s first moves was to suspend those projects, citing a general lack of transparency and ‘sweetheart deals’ that were overwhelmingly in China’s favor. Sri Lanka now aims to refinance much of its Chinese debt with new lenders. Enter Japanese President Shinzo Abe, whose government is keen to counter China’s rising influence throughout Asia. In a meeting with Sri Lanka’s prime minister this week, Abe pledged ¥45 billion (US$ 377 million) of infrastructure aid.