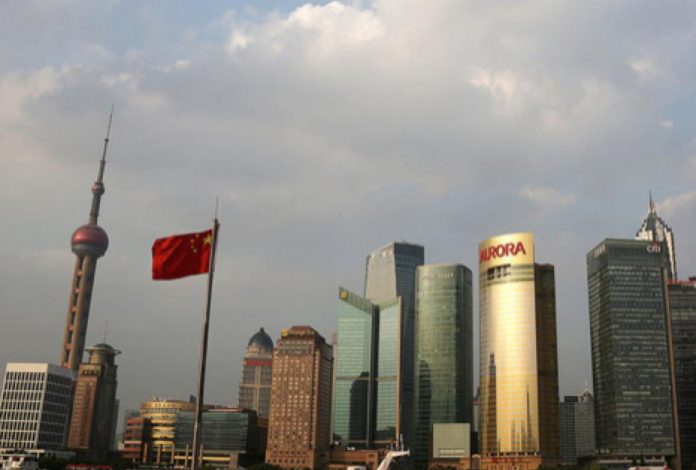 Unless you have spent the past year in a Tibetan monastery, you’re aware that Chinese equity markets have been in a full-fledged bull market of late.  Last year’s announcement of a pilot program between in Hong Kong and Shanghai stock exchanges boosted foreign interest in Chinese shares.  Major equity indices are seeing significant gains this year, to include the Shanghai Stock Exchange (+37% year-to-date, after a 54% gain in 2014) and the ChiNext Exchange in Shenzhen (+126% year-to-date).

The SSE is the venue of choice for large state-owned companies, and has lost market share in recent years as investors flock to its more technology-focused competitor in Shenzhen. Earlier this May the SSE announced that it intends to compete directly for that high-growth tech market, and will launch a new exchange for small and innovative companies.  The new exchange will focus on those sectors that the Chinese government has expressed particular interest in supporting, such as computer science, renewable energy and biotech.  A launch is expected later in 2015.

Coworking Spaces In China: No Longer Just For Tech Startups

Asia’s Largest Fintech IPO of 2017 Just Raised $1.8 Billion, This Is What You Need To Know