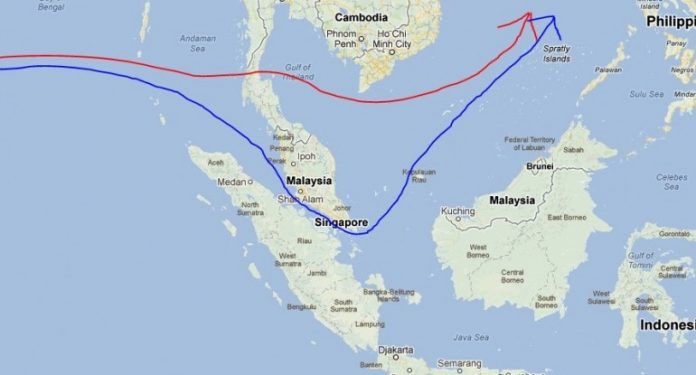 While much has been written about China’s Belt and Road Initiative, much less has been said about its sister project the Maritime Silk Road which will connect China via sea routes to nations and cities across South Eastern and Southern Asia, as well as Africa and Europe. Below I look at some of the ongoing and proposed projects which will define the success of the Maritime Silk Road.

Whether Beijing’s largesse can transform Gwadar into a new Shenzhen as some have promised is a moot point, given the city lies in the poor and insurgent
heavy Baluchistan region of Pakistan, it may struggle to achieve its potential. Currently it is viewed by Beijing as a primarily strategic investment that will help link the Middle East and Europe with Western China via the Chinese backed Pakistan Investment Corridor. The port’s population is expected to top 2 million in 20 years time from just 80,000 today if it all progresses as planned. A new deepwater port will be built able to handle large vessels alongside a new international airport and an export processing zone. Critics fear that the port and road north to China will just attract terrorists and the development will not benefit locals, only the Islamabad elite and their Chinese allies