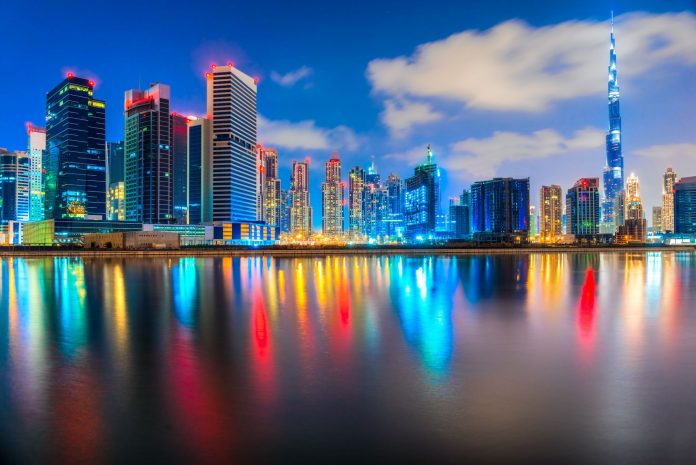 Ongoing economic uncertainty in China has many wondering if the flow of outbound tourists from that country will wane in 2015. The Tourism Authority of Thailand (TAT) is aiming for 7.5 million Chinese tourists this year, which would be quite the feat given that only 4.6 million visited in 2014. To hedge against any potential disappointments, Thailand’s tourism ministry is pulling out all the stops.

In early October, Thailand paid Novak Djokovic and Rafael Nadal, two of the worlds top tennis players, US$ 4.1 million to play an exhibition match in Bangkok. Apparently the two superstars had to earn a significant part of this fee off the court. First, they were asked to don formal Thai silk jackets before a photo-shoot with the country’s junta leader-cum-Prime Minister General Prayuth Chan-ocha. They then made a public appearance at the Erawan Shrine, the site of the Bangkok bombing in August. A few weeks later, a similar celebrity visit was organized for Hong Kong movie stars Michelle Yim and Simon Yam Tak-Wah.

With the number of Chinese visitors to Thailand having already reached 5.5 million during the first eight months of 2015, it seems these celebrity promotions combined with other campaigns are providing the boost they need to meet their lofty 40% annual growth target. And with less than 6% of the Chinese population holding a passport, Thailand is likely just one small example of the staggering potential that Chinese outbound tourism can hold for welcoming countries.