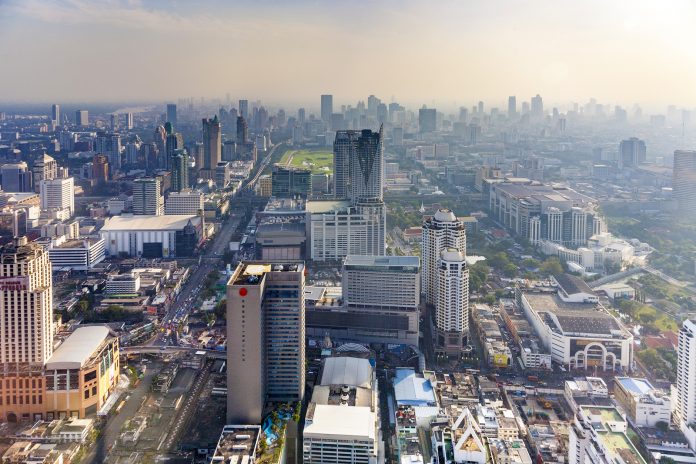 In May 2017, the government of Thailand published a new Customs Act B.E. 2560 (2017) in the country’s National Gazette, repealing the outdated and controversial Customs Act B.E. 2469 (1926). The new Act, scheduled to come into force from November 13, 2017, will herald a new era in customs and excise control in Thailand. With an aim to modernize Thailand’s customs law, the revised Act will significantly ease customs procedure and bring transparency in the country’s customs law. The changes will remove ambiguities present in the existing law and bring it closer to the international best practices in line with Thailand’s current free trade agreements. The agents and businesses involved in importing, exporting and the manufacturing of excisable goods in Thailand will greatly benefit from the new law.

Among the most notable changes introduced in the new act are a reduction in incentives and rewards to whistleblowers, clarification of customs offenses and reduction of statutory penalties, elimination of liability presumptions, and the imposition of deadlines for post-clearance audits and appeals, among others. In this article, we take a closer look at the key changes introduced in the new Customs Act, 2017.

Reduction in incentives and rewards

One of the significant changes introduced by the new law is the reduction in incentives and reward amount. The repelled law allowed Thai customs to reward officials and third-party whistleblowers for reporting instances of customs evasion and customs avoidance. Though helpful in identifying avoidance and evasion, the excessively generous rewards system facilitated wrongdoings in customs procedure and introduced biased audits and investigations. Under the new law, the commission paid to a customs officer and a whistleblower will be limited to Baht 5 million (US$150,875) per case, thereby eliminating any possibility of bias or wrongdoing.

Clarification of customs offenses and relaxation of penalties for evasion offenses

Under the previous law, customs offenses – smuggling, evasion and non-compliance in respect of restricted or prohibited goods, and the related criminal penalties were classified together under one section of the Act. This often failed to account for the considerable differences in the range of wrongdoing by an offender and charged penalties that were significantly out of proportion to the alleged wrongdoing.

The new Act makes the distinction in degree of customs offenses clearer. It also prescribes new methods for calculating the related penalties for evasion offenses – between 0.5 to 4 times the amounts of duty evaded only. Previously, such fines were calculated as four times the combined price of the good plus duty. The penalty rate for smuggling offenses, however, continues to remain at four times the duty-paid value of the goods, while non-compliance offenses are punishable at up to Baht 500,000 (US$ 5087)

The new act also brings in a significant change to the principle of presumed liability for directors and officers. The previous act did not clearly define managing director, managing partner, and the person responsible for the operation of a juristic person.

The new Act allows customs officers to enter a company’s premises and carry out a post-clearance audit relating to imports and exports for up to five years from the date of import or export. The time period is in line with the record retention requirements under the Customs Act, as well as with the international practices.

Often customs officers in Thailand evaluate import and export duties too far back in time, causing trouble for companies that lose or misplace the required documents in the long time-gap. The new law attempts to resolve this matter by introducing a time limit for duty evaluation by officers.

Under the law, officers must evaluate duty within three years from the date of submission of an import or export entry clearance form. In exceptional cases wherein the customs officer cannot assess the duty within the stipulated time period, the Director-General of the customs department may extend the deadline by a maximum of two years. However, if the director believes that a taxpayer intended to avoid paying the duty, the officer may get an additional five years at the end of the extension period above, to assess the duty.

The Act necessitates the Board of Appeal, an internal appellate review panel within the customs department, to conclude appeal cases within 180 days from the date of receipt of the appeal and other supporting documents.  In case the Board of Appeal does not finish reviewing the appeal within the specified deadline, the importer or exporter involved in the customs process may bring the case to the courts.

Under the new Act of 2017, the importers or exporters may claim a duty refund within three years from the date of shipment as opposed to the previous refund period of two years.

The previous law required importers to have their import license at the time of import, that is, the time the vessel carrying the shipment enters the port. The new Act changes the time of import for restricted goods to the time when the goods are taken out of customs control.