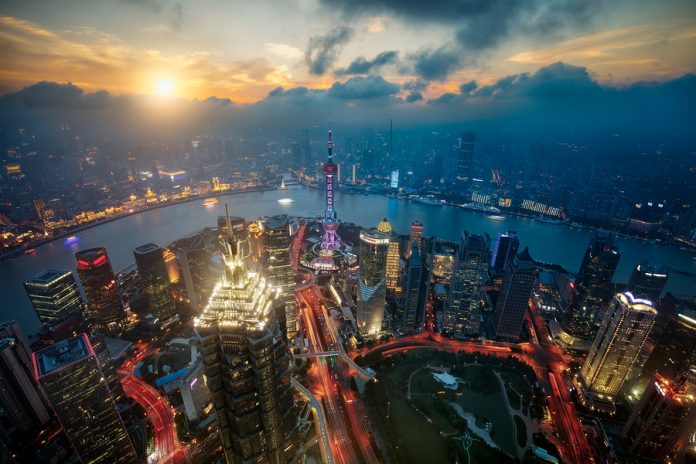 In the recent times, private equity (PE) investment activities have risen significantly in Asian emerging economies. A substantial part of the deal flow falls within the real estate segment. Stable returns, rising demand and relatively easy divestment processes are making Asian real estate one of the most favored global markets for international PE firms. In addition to under-construction and ready-to-move projects, PE firms are also scouting markets for top-tier local developers with an interest in forging entity-level partnerships.

Below is a list of 5 of the largest PE deals in Asian real estate over the last 5 years:

Halong Star Project, Vietnam: Work has commenced on the ambitious Halong Star, a mixed-use luxury project under a joint venture (JV) between Dubai World, Viet-My Ha Long Joint Stock Company and International Property Investment Partners LLC. The project will be built along Vietnam’s northeast coast and includes villas, townhouses, luxury retail facilities, and a trade centre along with a number of 5-star hotels. Projects such as Halong are being strategically positioned to capitalize on Vietnam’s fast growing tourism industry with annual arrivals now hovering northwards of 6 million.

Warburg Pincus Investment and Piramal Realty, India: New York-based PE powerhouse Warburg Pincus has invested USD 284 million in a minority stake in Piramal Realty, a Mumbai-based real estate developer. The proceeds of the deal have been deployed towards a host of mixed-use projects in the Mumbai Metropolitan Region (MMR) along with acquisitions of new land parcels. The deal will enable Piramal to take a stronger leadership role in the attractive Indian property industry.

Blackstone and Embassy Group, India: Global PE giant Blackstone has invested USD 200 million in a special economic zone (SEZ) promoted by Bangalore-based Embassy Group for a 37% stake in the project. The duo has also partnered on various other project, and it is believed that they will soon introduce a REIT worth USD 3 billion. The REIT is expected to include approximately 4 million square feet of land, with the majority of the assets located in Bangalore. Over 50% of the funds currently deployed by Blackstone in India are comprised of real estate projects with a similar investment pattern expected to be followed for the foreseeable future.

Warburg Pincus and Mofang, China: The US giant has invested USD 500 million in Mofang, a Shanghai headquartered rental apartment company. Capitalizing on the rising demand for high-quality rental apartments, Mofang operates over 150 projects spread across Tier 1 and 2 cities in China. The investment was made in 2012 and is seen as one of the first high profile international PE deals in Chinese real estate.

Mofang’s well designed apartments are targeted toward the young urban Chinese middle class. The company also plans to introduce new products and sub-categories in the near future including larger high-end rental units.

Blackstone Group and SCP, China: Blackstone invested USD 400 million in SCP, a Shenzhen-based shopping mall company, for a stake of approximately 40% in 2013. China’s biggest bank, ICBC, invested alongside Blackstone taking a 6% stake in SCP. In early 2017, Blackstone Group announced a second Asia-focused real estate fund that aims to raise $5 billion or more. The alternative asset manager has already invested more than 70 percent of the first $5 billion Asia-focused property fund that it already has in place.