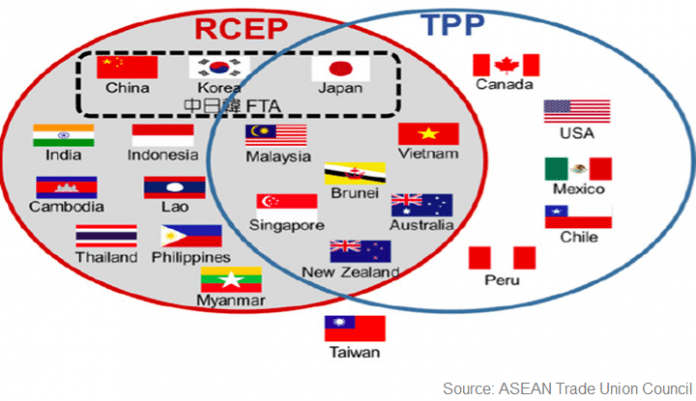 China is having a good time right now

Yes, the US President Donald Trump did refer to China as the ‘grand champions’ of currency manipulation back in February. Yes, the US withdrew itself from the TPP (Trans-Pacific Partnership) in an attempt to bring jobs back to the US (SPY) (IWM). However, Martinsson’s view is that the noise around US protectionism has not affected China to any significant extent yet. 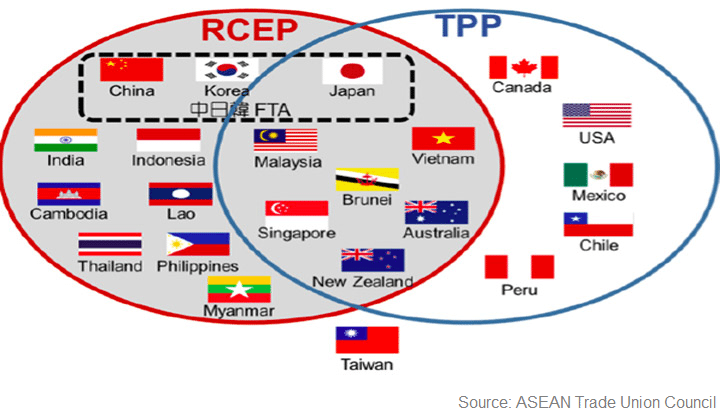 As also pointed by Martinsson, China is actually enjoying the buzz over US protectionism. During a conversation with Frontera, Martinsson mentioned the Regional Comprehensive Economic Partnership (or RCEP) in this regard. Now, China happens to be the forerunner for the establishment of the 16-country RCEP. The RCEP is to include the 10 ASEAN (Association of South-East Asian Nations) governments and their six FTA partners: Australia (EWA), China (FXI), India (EPI), Japan (EWJ), New Zealand (ENZL) and South Korea (EWY).

For more on the RCEP, read US Exits TPP: Will Asian Economies Now Rally Behind RCEP?

The 6 billion would compensate