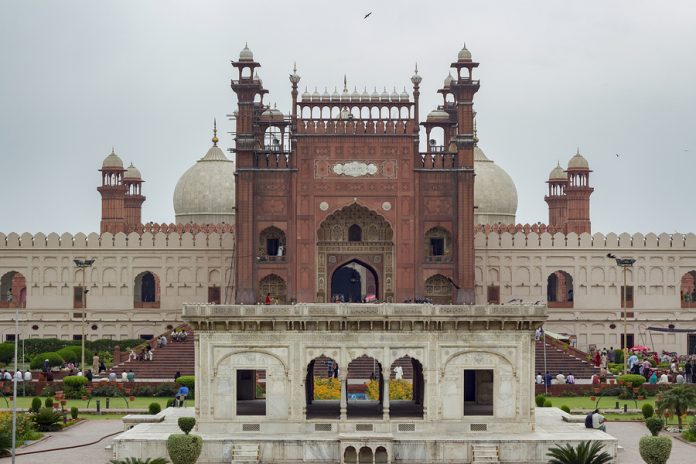 “Our largest overweight is in Pakistan,” Mattias Martinsson, Chief Investment Officer of Tundra Fonder, recently told Frontera. Pakistan is one of the four favorite markets that the firm is bullish on for 2017. The asset manager considers the economy to be an investable market at present. As of 1Q17, among Tundra Fonder’s holdings were Aisha Steel Mills (KAR: ASL) and Tri-Pack Films (KAR: TRIPF).

There are the many factors favoring Pakistan (PAK) currently. Martinsson highlighted two particular factors that should expedite the flow of investment into this Asian market (AAXJ) over the near term. 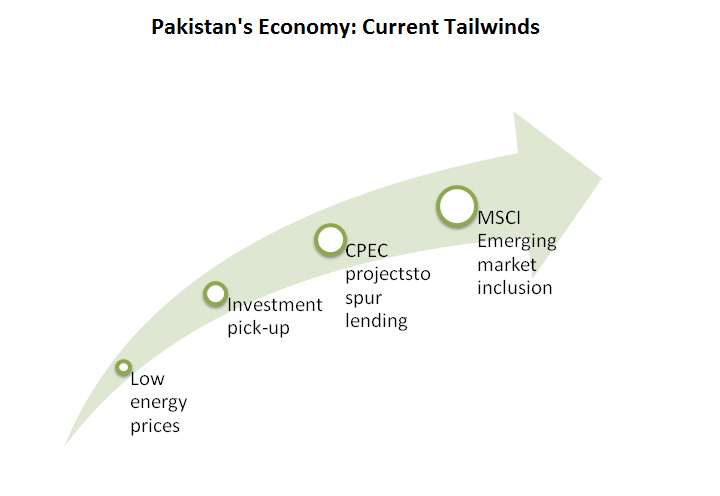 The asset manager expects bank lending to pick up as a result of expansion in infrastructure and other CPEC project activities picking up steam in the country. The lending rate in Pakistan is much lower considering the activity in the economy, Martinsson pointed out.

Lower energy prices are welcome news to any energy importer. Pakistan is a net oil (USO) importer and meets about 75% of needs through imports. Refined and crude petroleum together account for about 18% of the country’s imports. So, oil prices remaining low are a definite positive for this Asian economy. Pakistan saved $4.5 billion due to a steep fall in oil prices in fiscal year 2015-16.

While being positive about the economy from a fundamental perspective, Martinsson also didn’t fail to highlight a major risk facing the Pakistani economy currently. A rise in energy prices could reverse expected gains quite quickly for the nation. The country depends 90% on imported petroleum products for fuel consumption and needs large quantities of gas for electricity generation.

A recent IMF report has also extended caution to Pakistan and other oil importers highlighting that because of an increase in global prices, their oil bills for 2017 will be almost 30% higher than last year. According to the IMF, savings from low oil prices and reduced subsidies have allowed for increased spending on infrastructure, health care, education, and social services in the region. If oil prices trend higher, it could be increasingly difficult to maintain this spending.

Tundra Fonder, on the other hand, isn’t that worried. “We’re relatively optimistic that oil prices will not run away like they did in 2008,” said Martinsson.

The asset manager expects the outflow of funds from Pakistan as seen in 2015-16 to neutralize in 2017. “The outflows should be less going forward. We’re directionally positive from a flow perspective,” Martinsson told Frontera.