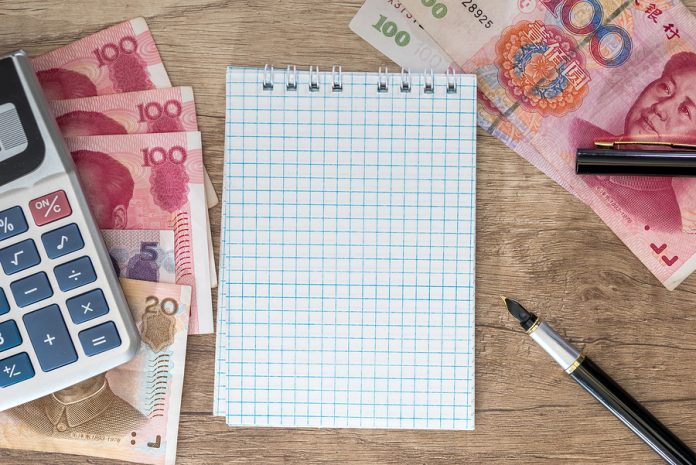 Does it matter which yuan is chosen for calculation?

In its new proposal for the addition of China A-shares to its Emerging Markets Index (EEM), MSCI informed that it would be using the offshore yuan instead of its onshore counterpart for index calculation. Does this make a difference?

The offshore yuan, as the name suggests, is traded outside mainland China and was born out of China’s desire to use its currency in the international market to settle transactions. The concept did not require full capital account convertibility. Hong Kong was the birthplace for the unit. The offshore yuan, represented as CNH, is now traded in Singapore, Taiwan, and London as well. 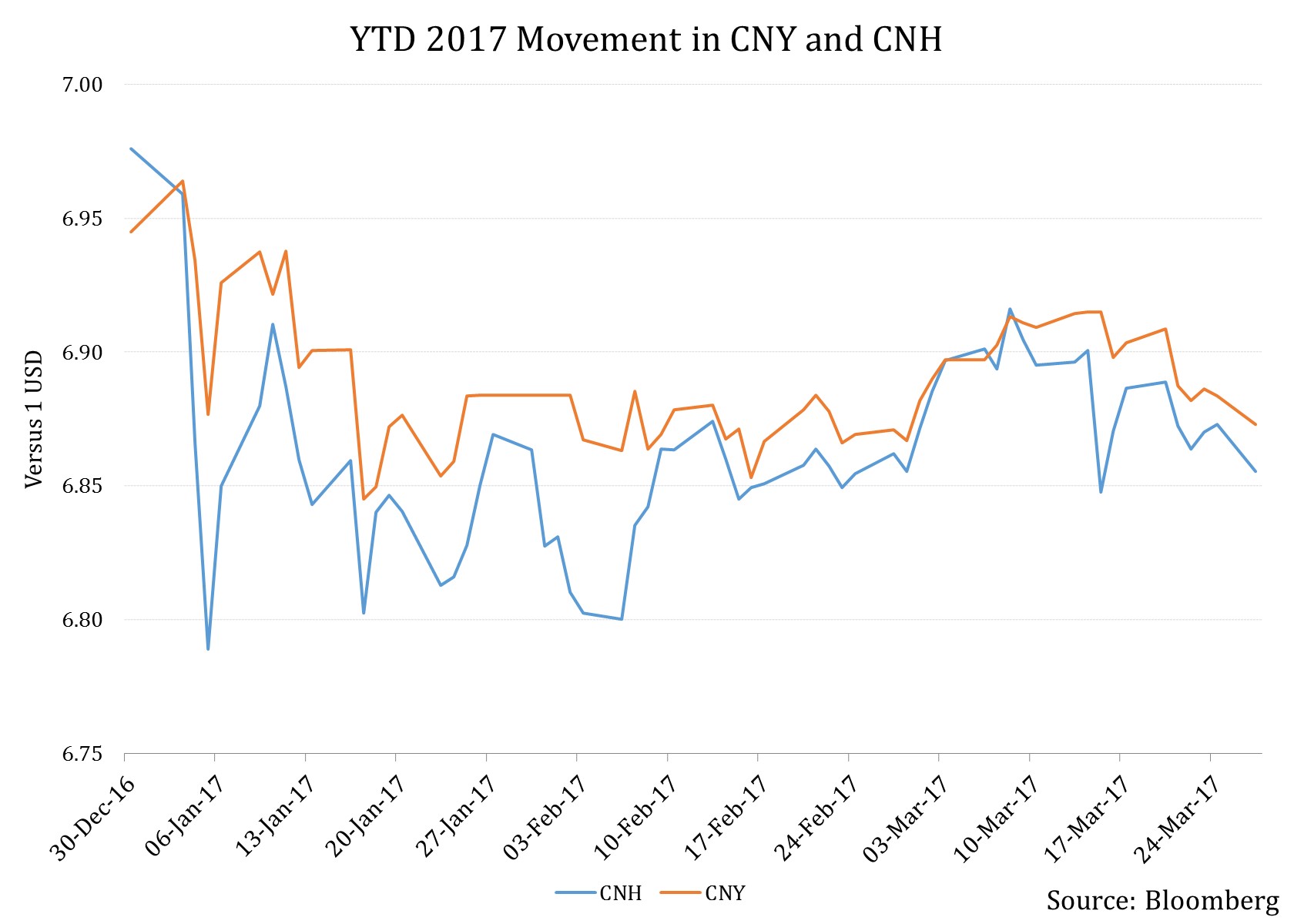 Unlike the onshore yuan, represented as CNY, the offshore unit does not fluctuate in a band, thus enjoying freedom of movement. The value of CNY is fixed every morning by the People’s Bank of China and it can fluctuate only in a 2% band of that value in mainland trading.

Though the influence of China’s central bank is still visible on the value of the CNH as seen from the graph above, the offshore unit enjoys popularity among exporters because of its market-determined nature.

Valuing the Index in the offshore unit will allow the A-shares to be reflective of forex market movement rather than a tightly controlled regime – an appealing detail to investors.

Though China has made changes in its regulations by making its policies more investor friendly, MSCI remains wary of the restrictions such as the 20% Qualified Foreign Institutional Investors (QFIIs) repatriation limit and trading suspensions in the China A-shares market, which it says are “by far the highest in the world.”

In the next article, let’s look at how we can look at this new proposal in light of the aforementioned concerns which have led to a sharp cut in the number of stocks being considered for inclusion in the Emerging Markets Index.