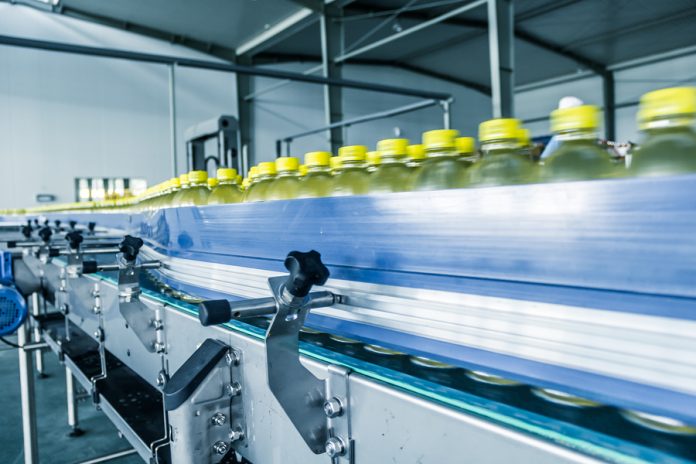 Analysts are bullish on Starbucks

Analysts have been bullish on consumer sector stocks on prospects of growth in consumer spending and rise in income levels in China. Talks of a trade war between China and the United States are looming. Escalation of trade tensions between the two countries could significantly boost China’s domestic retail stocks. Currently, China’s food and beverage sector is dominated by Western companies such as Starbucks, Dominos(DPZ), Yum brands (YUM), Whitbread(WTB) held Costa Coffee and McDonald’s(MCD). Local players like Sun Art Retail, Tang Palace, Tao Heung Holding, Hung Fook Tong, Xiabuxiabu Catering and Want Want are also making their presence felt as well though. Analysts’ estimates tend to drive short-term movements of stocks. Changes in ratings and estimates guide investors towards what markets are expecting from a particular company.

The table above 12-month target prices of some food and beverage companies operating in China.

Analysts are most bullish on Starbucks (SBUX), Tang Palace(1181), and Xiabuxiabu Catering(0XI) as these stocks have received nearly 70% buy ratings, and nearly no sell ratings. Tang Palace has a consensus target price of 4.84 HKD, resulting in a return potential of 64% over the next 12 months, highest among Chinese food and beverage peers. 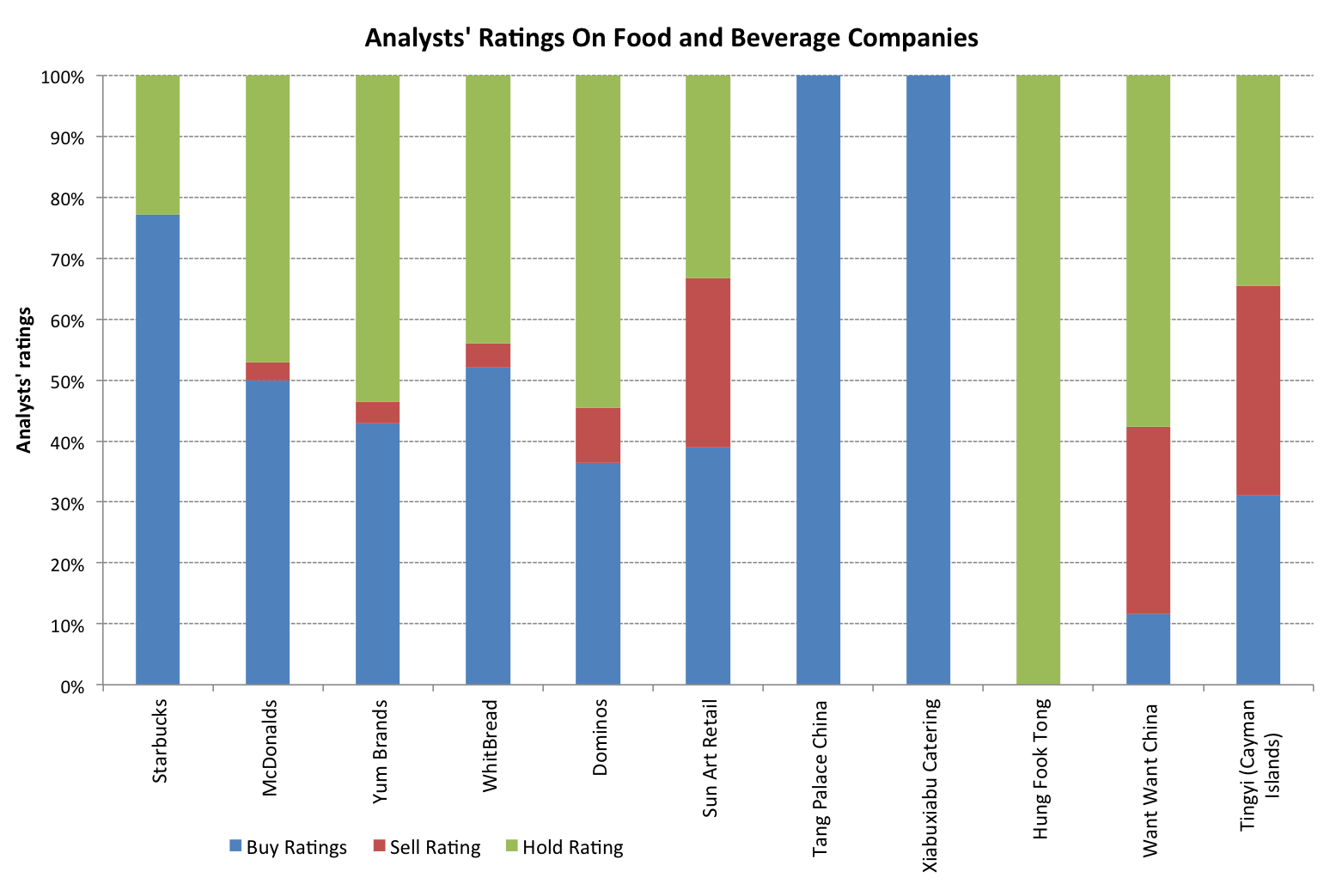 Analysts are most bearish on Sun Art Retail (SURRY) and 5 analysts have rated it sell. The stock has received 7 buy recommendations and 6 hold recommendations. With a target price of 7.67 HKD, it has a negative return potential of 0.2% over the next 12 months.

However, they expect stocks of Hung Fook Tong and Tingyi to correct by 12% and 11.8%, respectively, in the next one year.