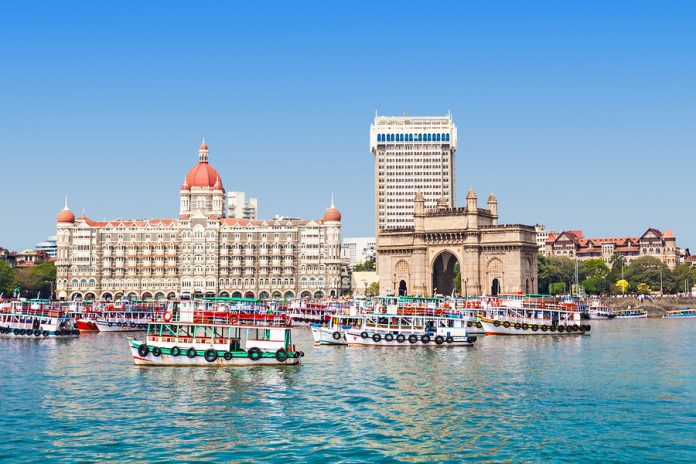 Inflows to Indian ETFs are at an all time high as investors remain bullish on the country’s strong growth fundamentals. In an interview with CNBC TV18, Hugh Young, Managing Director, Aberdeen Asset Management Asia, shared his views on India, “India is one of those big markets that international investors will look to, and of course there have been strong domestic reasons for India doing well after demonetization.”

Indian stock markets have rebounded after the demonetization move last year. Expectations of further structural reforms are fueling sustained investor interest. Foreign investors have plowed in $6 billion in Q1 2017. India-focused ETFs listed on US exchanges have also recorded big gains. Indian equities are garnering considerable attention given the high inflows over the past one year, which stands at $563 million. 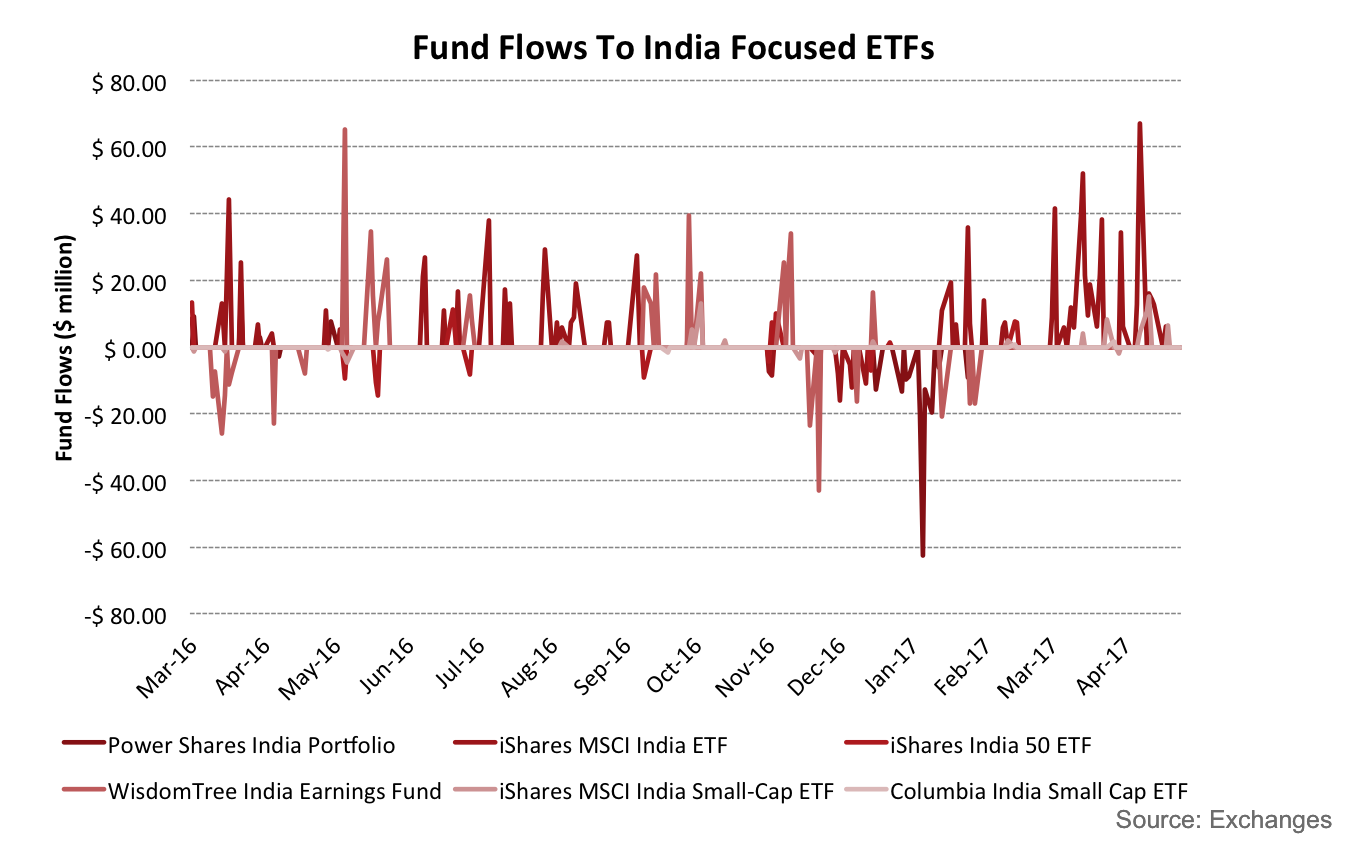 The iShares MSCI India ETF (INDA) has seen the highest inflows among India-focused funds, amounting to $560 million in 2017 till date (as on April 24). The WisdomTree India Earnings Fund (EPI) has received $55 million in net inflows YTD while the PowerShares India Portfolio (PIN) has witnessed outflows of $129 million during the year so far. The iShares India 50 ETF (INDY) has also witnessed inflows of $15 million.