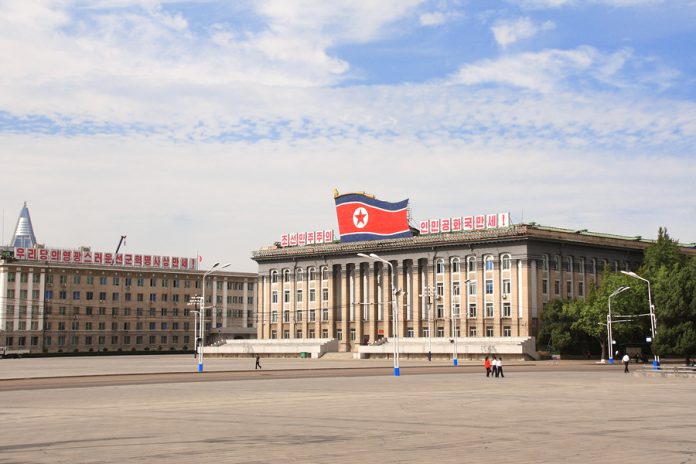 North Korea’s latest missile test is its most significant yet, putting the US mainland firmly in Kim’s sights. When the conversation inevitably turns to politics this silly season, at work or at home, we’ve prepared the ultimate cheat sheet to keep things festive. Here’s hoping the only five golden rings you receive this Christmas are the ductile kind.

1. What’s the current situation? Should we be worried?

On 29 November, North Korea tested an intercontinental ballistic missile (ICBM) that flew further, and higher, than any previous launch. The 53-minute flight ended 600 miles away in the Sea of Japan, with North Korea claiming that the newly developed Hwasong-15 is now capable of landing anywhere on mainland US soil.

Tensions are as high as the early 1990s, when then-President Clinton consideredbombing the North’s nuclear facility at Yongbyon. The US and North Korea are at opposite ends of an impossible spectrum: North Korea is headstrong in its pursuit of developing long-range nuclear missile capability, and the US is determined to stop this from happening. It’s a zero-sum game that no one stands to win.

The next step for Kim Jong-un is to conduct a long-range test with a live nuclear warhead- experts predict North Korea can achieve this within the year. US rhetoric seems to suggest that all diplomatic responses have been exhausted, leaving only last-stage options on the table: limited military strikes, secondary sanctions against China, or a complete embargo against North Korea.

2. What effect has the Trump administration had?

The previous four US administrations all pursued a range of strategies, and all failed in different ways. Trump’s policy of applying “maximum pressure” is an extension of the Obama administration’s approach during his second term, which focused on collaboration with allies to impose financial costs on North Korea. So far, it seems to be working– at least to some degree.

The main difference is in the public face of US policy towards North Korea- whereas previous administrations emphasised the need for restraint, Trump has approached the US-North Korea relationship with his now-familiar bombastic tone. All diplomatic relations have been severed, and there are no official talks between Washington and Pyongyang. Last week, Trump reinstated North Korea to the US terror blacklist, labellingthe North as a state sponsor of terrorism.

Even if Trump were to tone it down, de-escalation seems unlikely. Other governments that have relinquished their weapons of mass destruction- such as Ukraine, Libya, and Iraq- don’t paint an attractive picture for the North Korean regime, who views its nuclear programme as the only guarantee of safety. It is safe to assume that it has no intention to pursue denuclearisation. 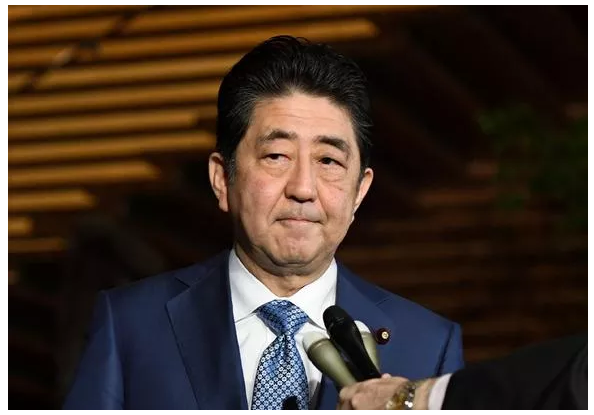 3. How are other countries reacting?

Fortunately (depending on how much faith you hold in Trump), the US is not the only player in attempts to contain the North. Japan and South Korea both support maximum pressure on North Korea, curbing Pyongyang’s access to much-needed foreign currency via a series of ever-expanding sanctions. South Korea’s President Moon appears the most dedicated to pursuing dialogue and continuing to provide humanitarian assistance to the North’s starving masses, though this has not yet caused too much tension in the coalition against the regime.

Second to South Korea, China perhaps stands the most to lose in the event of complete destabilisation on the peninsula: sharing a border with the North, Beijing is loath to incite a regime collapse that would lead to a flood of refugees and nuclear assets into the country, and has accordingly been slower to conform to UN Security Council measures. Even so, it has been increasingly proactive in sanctioning firms seen to be cooperating with the regime. This week’s missile launch comes just days after a visit by China’s special envoy to the reclusive state, insulting Beijing and straining the relationship even further.

Citing the need to downgrade tensions, China has called for an end to joint military exercises by South Korea and the US in return for a commitment from North Korea to halt missile development and return to the negotiating table. With the US determined to maintain military readiness, this is an unlikely course of action for 2018. 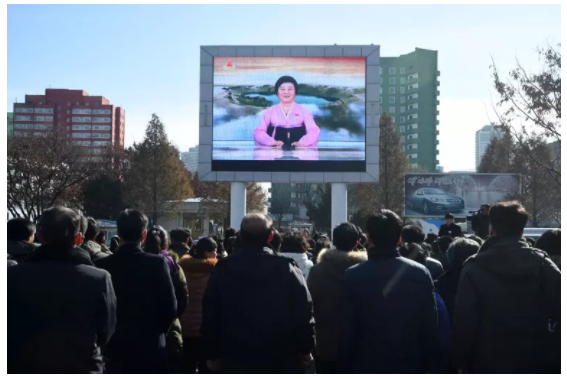 With both sides unwilling to engage in talks, the diplomatic impasse continues. Following this week’s launch by the North, Pyongyang is now claiming that it has reached the position of a nuclear state. Though is an exaggeration of its current capabilities, 2018 will be an entirely different story. With Trump at the helm of US policy, paired with more strained regional relations than ever before, further escalation may be inevitable.

Don’t worry, there is very little that can be done anyway. Unless you count asking Santa for a nuclear bunker in New Zealand, that is. 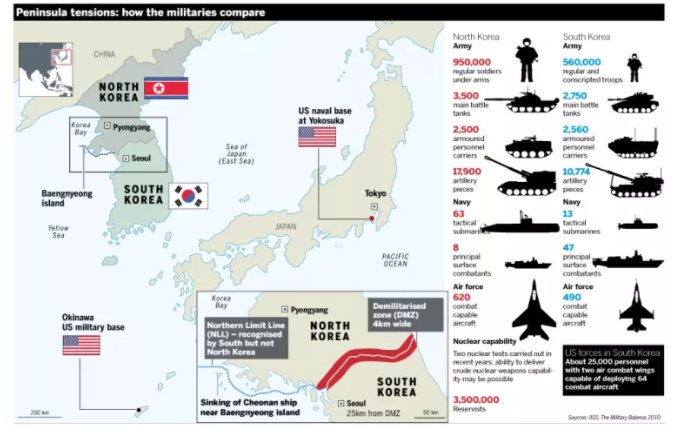 Track 1 dialogues: Government-to-government dialogues, the form of dialogue that the US has used to engage North Korea in the past.

Track 2 dialogues: Non-governmental dialogues, such as the kind that occurs in secret to prevent serious miscommunication and misunderstanding.